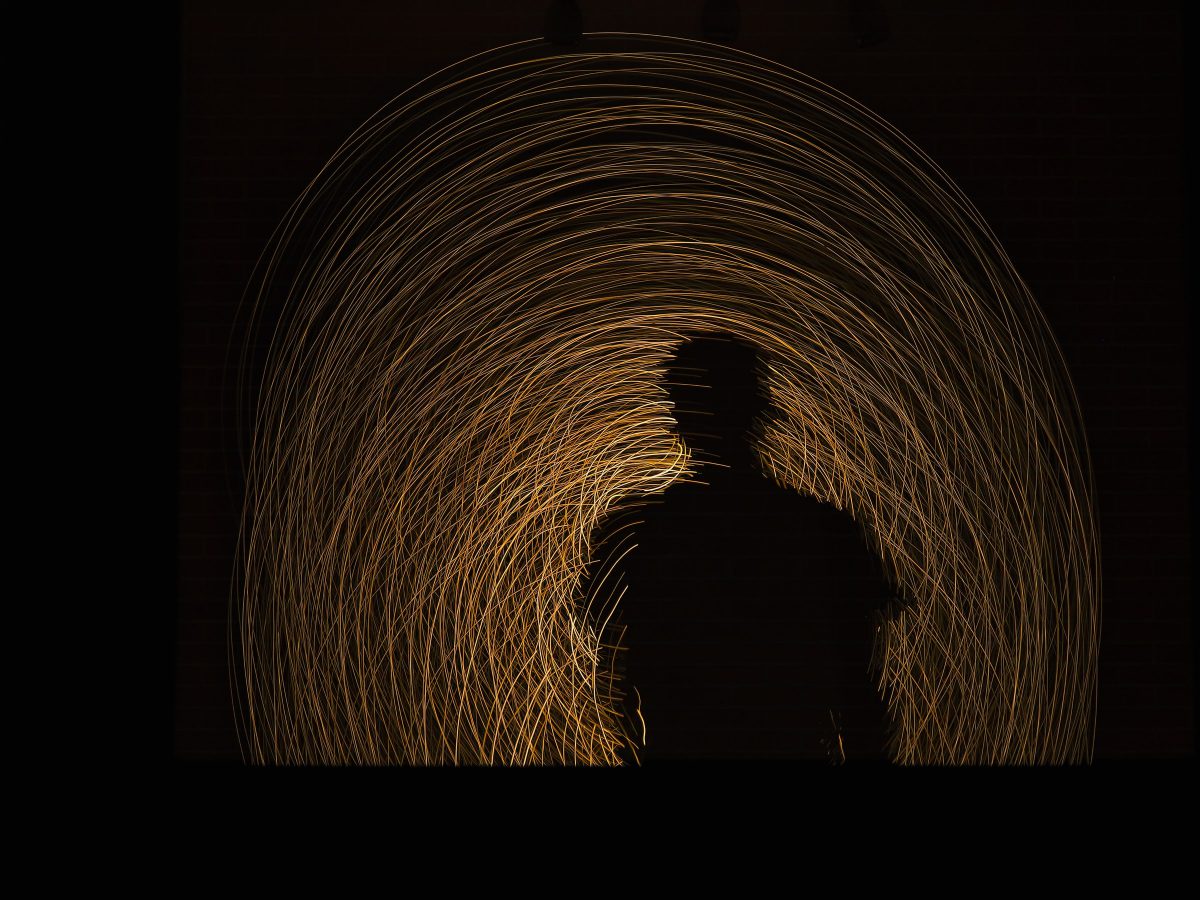 Bitcoin and Ethereum’s prices have recovered from the dips seen recently, but it is likely that this recovery may just be short-lived. Here, it is important to assess how long the price rally will last, and if the recovery signals an end of the price rally.

Additionally, the global Open Interest and estimated leverage ratio in Bitcoin have increased too. This is another reason why Bitcoin seems to be looking bullish right now. It’s worth noting, however, that if over-leveraged, there may be another correction in the short-term. 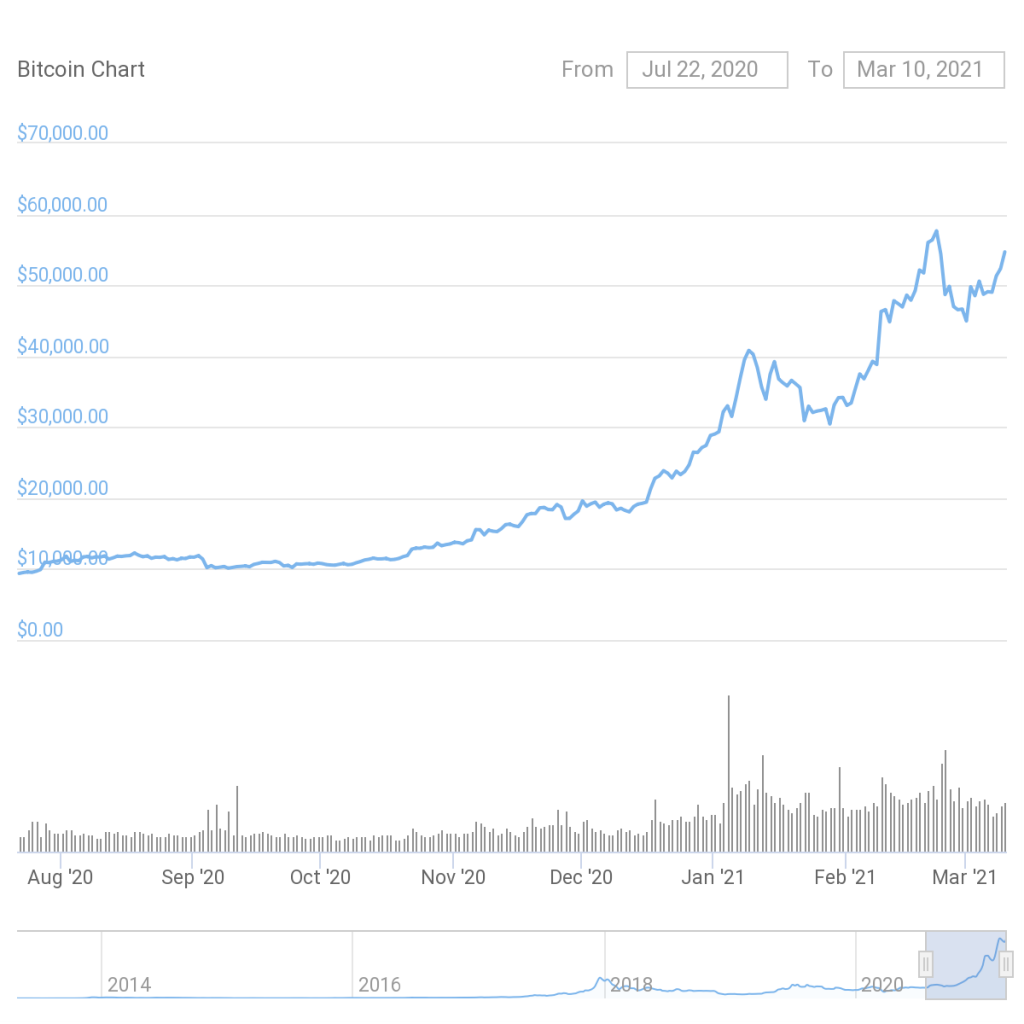 While Bitcoin’s price did cross its key resistance at $52,000, taking into account the leverage, volatility, and trade volume at press time, the price is likely to target the $63,000-level in the near-term.

What’s more, according to the data from Glassnode, over $10 billion worth of Bitcoin transactions are settled on the network every single day. Further, another metric was offering signals on the social sentiment of Bitcoin was the BTC weighted social sentiment by Santiment.

Based on the attached chart, post every dip in social sentiment, or a local bottom, the price would climb higher in response. This pattern has been repeated a few times in the current market cycle. According to the same, the sentiment has dipped lately, despite the price hike, and this is conclusive since even on-chain analysis was leaning towards a neutral sentiment.

Besides, Bitcoin’s realized price hit an ATH of $15,429 based on data from Glassnode. Hitting an ATH, the metric suggested that the price rally is extended and the recent correction was a local bottom. For both assets, ETH and BTC, the active supply is dropping too, something that highlights a shortage narrative and further rally in the short-term.

Other metrics, both on-chain and otherwise, also project a hike in the price of both the assets relative to the price corrections and the previous dips in the rally. The increasing market cycle and demand point to a reduction in selling pressure and increasing demand across both spot and derivatives exchanges.