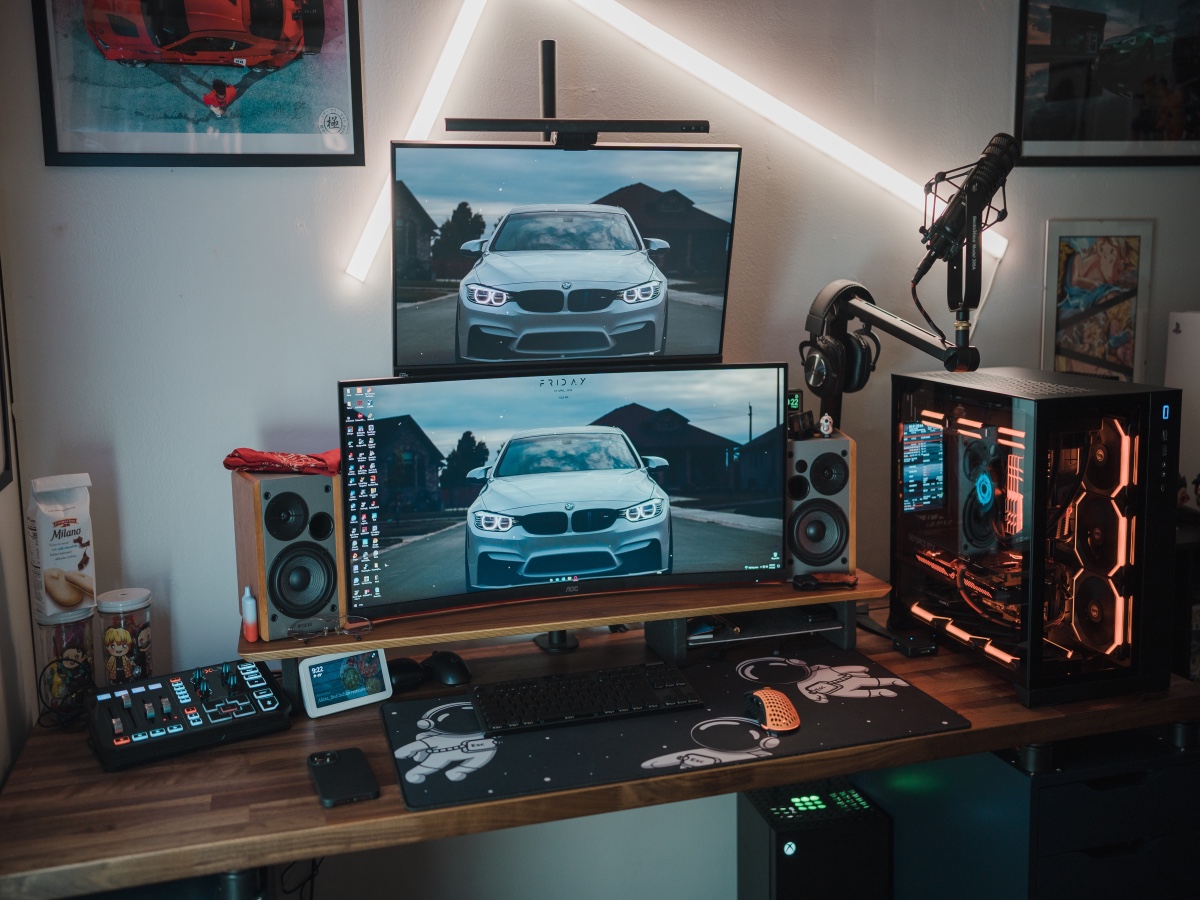 The rise and fall of Axie Infinity is a saga that many have followed over the past year. However, not everyone is ready to give up on the game just yet.

Ronin in the deep

The Ronin Daily, a Twitter account keeping track of Axie Infinity updates, posed a simple question: “Are we doomed?”

Presenting a mix of data points, the platform claimed that daily active users, or those playing the game, are dropping quickly due to the falling price of Smooth Love Potion [SLP]. If you’re wondering what exactly this is, SLP is the token that helps Axies breed in the game.

There is no factor for DAU growth beside of $SLP

So, does Axie Infinity’s success really hinge on the performance of SLP? Let’s investigate.

Despite the devastating Ronin hack that led to the loss of more than $600 million, AXS saw a strong rally in late March. This was later followed by sideways movement and then, a definite decline.

However, what is surprising is that instead of more AXS hitting the exchanges, AXS supply on exchanges has been falling throughout April. This is a sign of buying activity.

In fact, at press time, AXS was trading at $46.03, after rising by 5.09% in the last 24 hours alone. One reason for this could be ecosystem updates, with Ronin Daily claiming that reward structures had changed. In the long-term though, AXS’s price is moving sideways – Not an encouraging sign of high user activity.

However, SLP is taking the blow hard. Santiment data also revealed that SLP exchange supply has been going up since late January 2022. In fact, it is still far above its levels in late 2021, despite several strong price rallies. This indicates that users are selling their SLP to cut their losses.

Additionally, SLP velocity has plunged since early February 2022 and was pointing downwards at press time again. This indicates that less activity involving the asset is taking place, and is a sign of falling user adoption.

As time passes, if SLP fails to secure an increase in user activity or price, traders will need to keep their eyes peeled. Especially if they want to make sure AXS is not similarly affected.