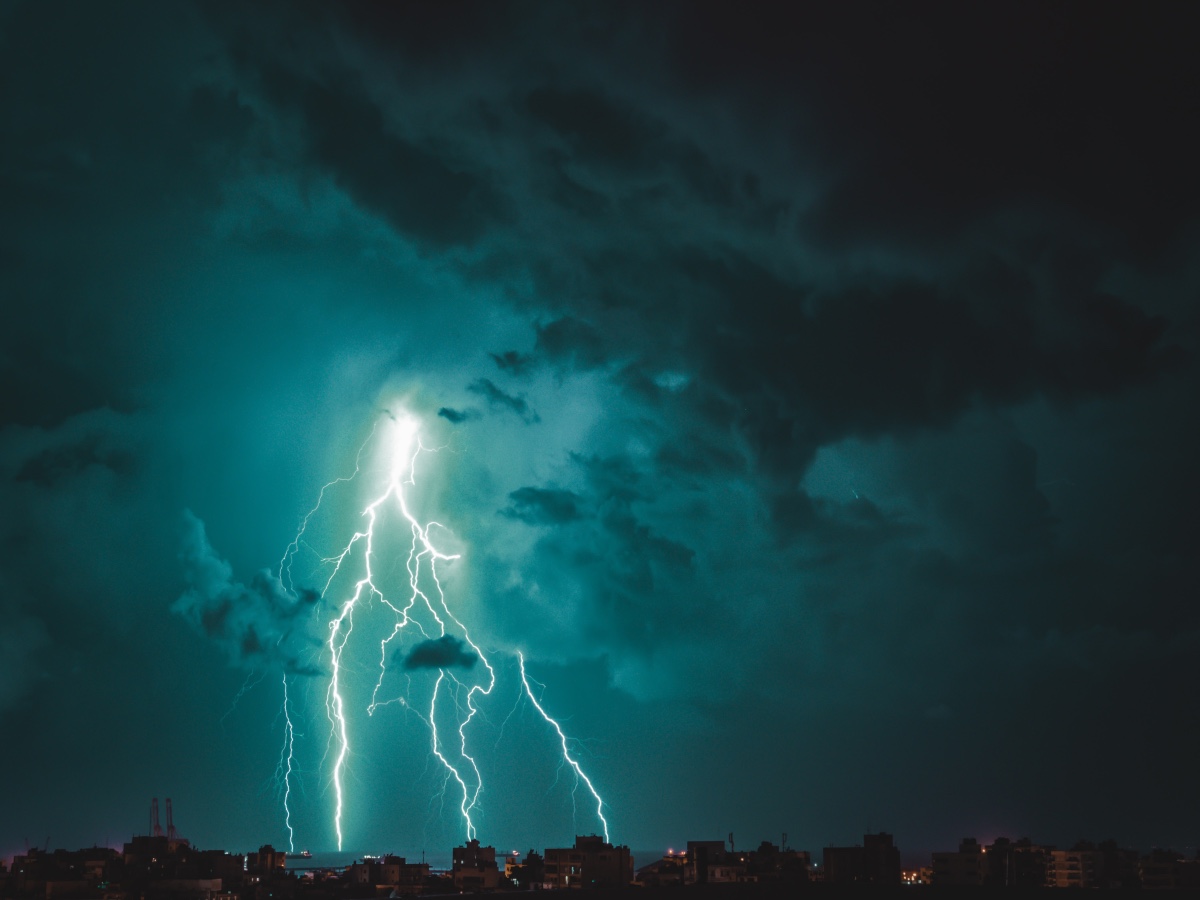 Bitcoin might be the coin that defined the crypto industry as we know it today, but the Bitcoin Lightning Network could be the solution that brings Bitcoin micro-payments to those outside the crypto sector. But with multiple market crashes since early December 2021, what is the state of the Lightning Network (LN), really? 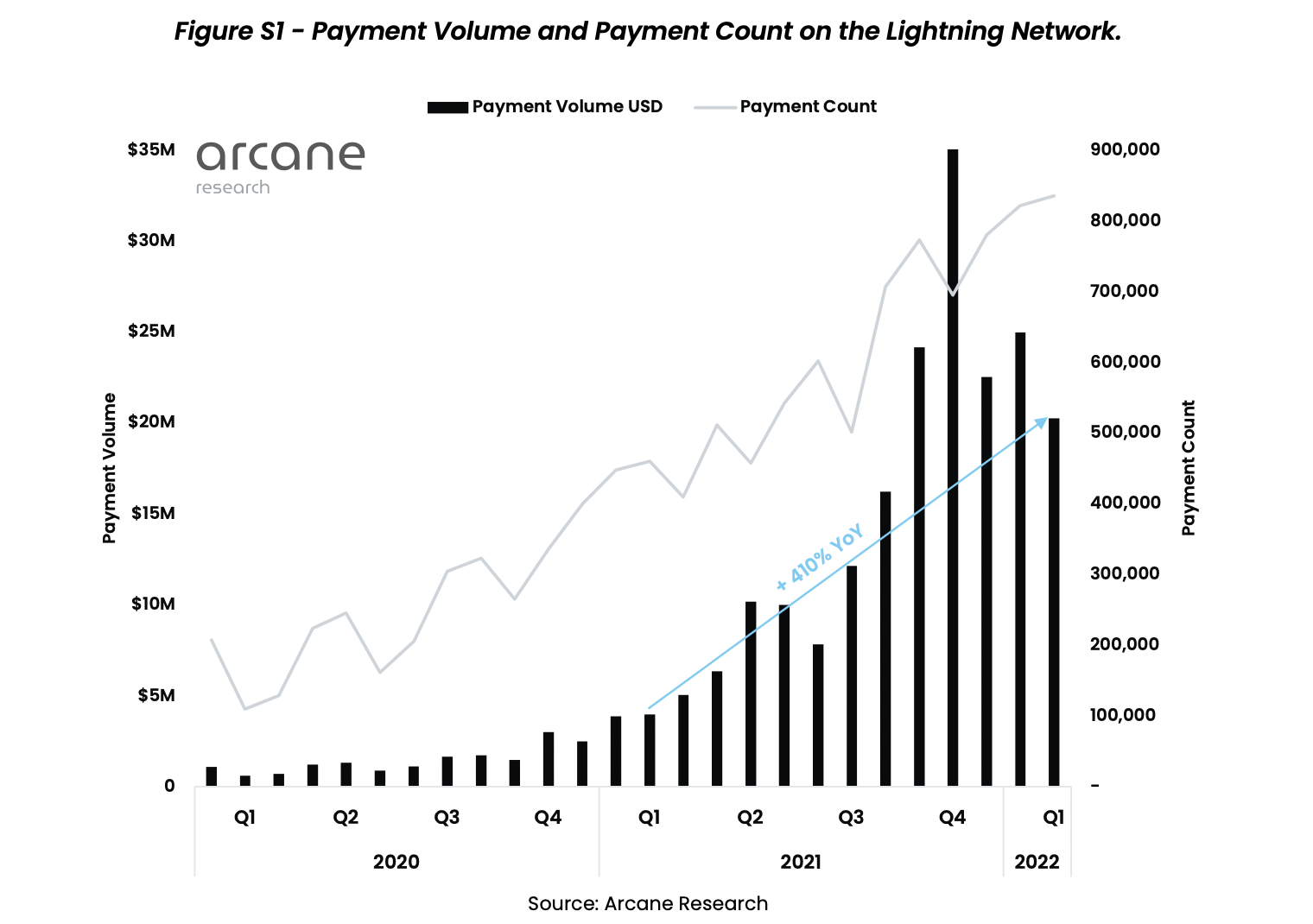 The report by Arcane Research stated,

However, many might be understandably concerned about the all-time highs achieved in Q4 of 2021 – which following months are yet to cross or even match again. In response to this, the report pointed out that the “super hot bitcoin market” late last year distorted the stats, and that non-trading related payments actually fell in November 2021 – before rising to new highs.

On the other hand, data from Glassnode revealed that the LN’s capacity and the number of nodes both saw sharp falls this month. While capacity recovered, the less than 18,000 nodes are yet to get back to their 20,000+ level.

That being said, there’s trouble in paradise. While El Salvador’s Chivo wallet helped boost LN adoption in 2021, local users (read: not affluent Bitcoin tourists) have complained of technical glitches and even challenges such as stolen identities or missing payments even months after launch.

However, Arcane Research’s report suggested that CashApp’s 2022 adoption of the Lightning Network possibly helped bring the payment rail to more than 80 million people. The report added,

“The number of payments has roughly doubled over the last year, while the value of the payments has increased by more than 400%, measured in US dollars.”

For this reason, technologists and users should assess the LN with a critical eye, to make sure it is truly able to support this explosive growth in adoption.

Bite on this, Bitcoin

At press time, the king coin had recovered somewhat after its fall below the $40k mark. Bitcoin was trading at $40,698.75 after rallying by 4.53% in the last day and rising by 1.45% in the last week. If Bitcoin’s ascent continues, it’s likely that the Lightning Network will see a corresponding rise in adoption.