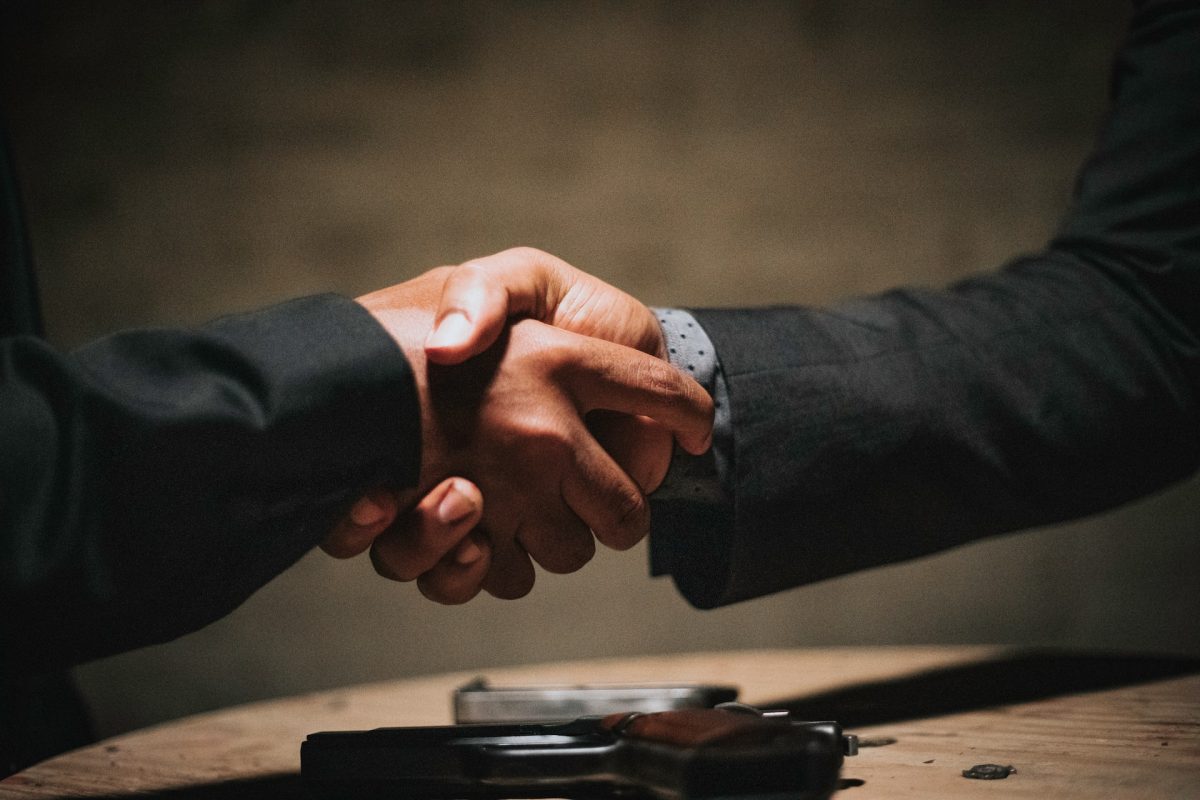 London-based crypto mining firm Argo Blockchain has turned the tide thanks to its latest deal with Mike Novogratz’s crypto investment firm Galaxy Digital. The troubled crypto miner has negotiated a $100 million bailout that involves asset sales and a credit facility.

According to an announcement by Argo Blockchain CEO Peter Wall, the firm has finalized “transformational strategic transactions with Galaxy Digital Holdings, Ltd.”

These include the sale of Helios, Argo’s top mining facility based in Texas. Galaxy Digital will acquire Helios for £54 million ($65 million), which will make the subsidiary its flagship mining operation.

Wall has clarified that Argos will maintain ownership of all mining machines and will host machines at Helios following its acquisition. “Staying at Helios will also allow us to continue to access power through the Texas grid and participate in the ancillary services,” he added.

The deal also includes a $35 million loan to Argo which will refinance its existing asset-backed loans. This deal will reduce Argo Blockchain’s liabilities by $41 million, providing a much-needed boost to its operations.

This deal will help Argo Blockchain in avoiding a bankruptcy filing, something that was starting to look like a very real possibility given its current liquidity issues.

It was described by the CEO as the “only visible path forward” as the mining firm navigates its way through a ruthless bear market that has left several of its rivals bankrupt in its wake.

The firm was seeking a capital injection of up to $27 million earlier this year in October. When this plan fell apart, Argo warned that it may become cash flow negative and may be forced to cease its operations.

The deal with Galaxy Digital has sent Argo Blockchain’s share price soaring. Data from the London Stock Exchange website shows that the stock is currently up more than 102% since its previous market close on 23 December. The firm had requested a 24-hour suspension of U.S. trading ahead of this announcement.

While the percentage value of Argo’s share price appreciation may seem optimistic, it is important to note that the year-to-date (YTD) returns are currently in the red, -91.8% to be precise.

MicroStrategy adds 2,500 Bitcoin (BTC) to its bag; sells some