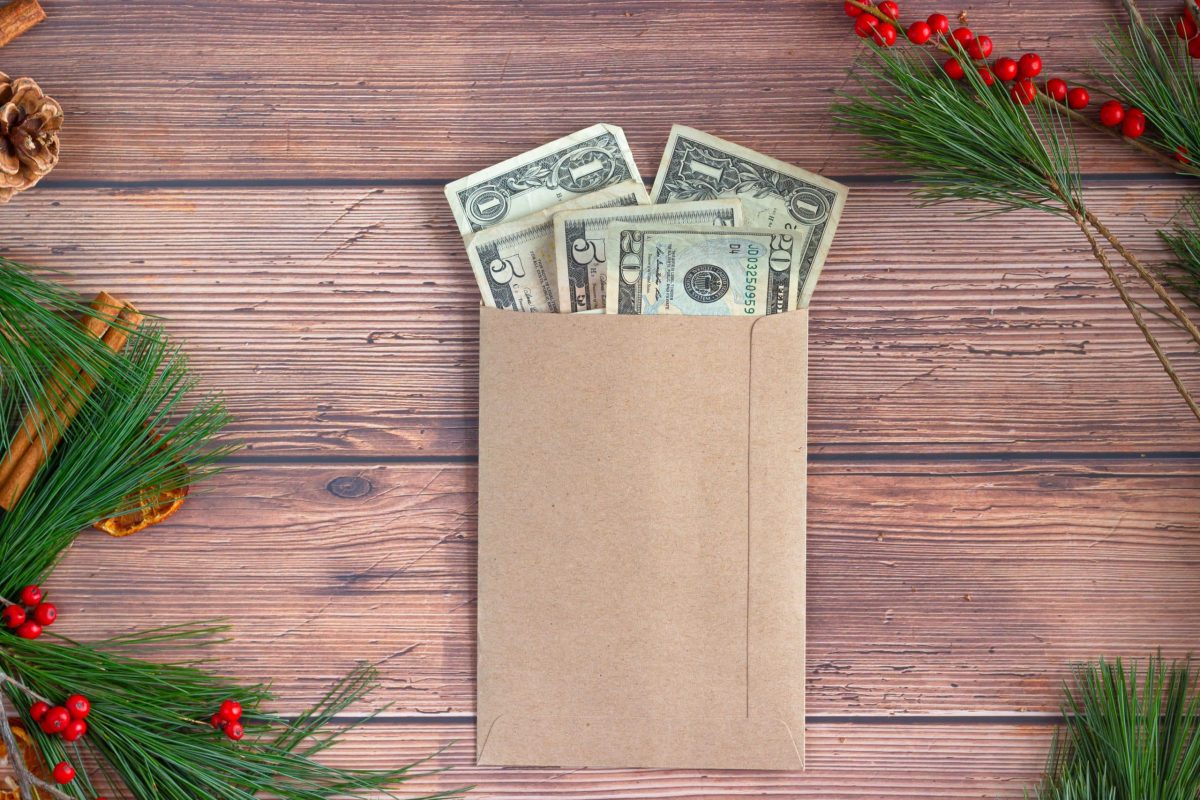 Michael Saylor’s MicroStrategy continues to be bullish on Bitcoin‘s (BTC) future despite the current market downturn. The American firm purchased nearly 2,395 BTCs from the start of November to December 21, 2022. According to the firm’s SEC filing, the purchase cost the firm $42.8 million, with each Bitcoin costing an average of $17,871. Notably, MicroStrategy made the BTC purchase in cash.

While the company did add more coins, it has also sold some for the first time. The filing stated that MicroStrategy sold approximately 704 BTCs on December 22, 2022. This sale added $11.8 million to the firm’s balance sheet, with each BTC selling for an average amount of $16,776. This move, however, was influenced by the potential tax benefit the firm would gain. The filing read,

“MicroStrategy plans to carry back the capital losses resulting from this transaction against previous capital gains, to the extent such carrybacks are available under the federal income tax laws currently in effect, which may generate a tax benefit.”

Notably, the firm made the huge purchase right when Bitcoin remains in the bear’s clutches. According to TradingView, in December 2022, the king coin was trading between a high of $18,385 and a low of $16,273. Meanwhile, the coin dipped to its lowest level for this year in November 2022, with Bitcoin trading at $15,460.

At press time, the king coin was trading at $16,706.31 with a market cap of $321 billion, as per CoinMarketCap. The coin seemed to be moving sideways as no significant price change was noted.

Binance Coin forms a short-term range under resistance- can it break out?

Argo Blockchain to avoid bankruptcy with $100m from Galaxy Digital