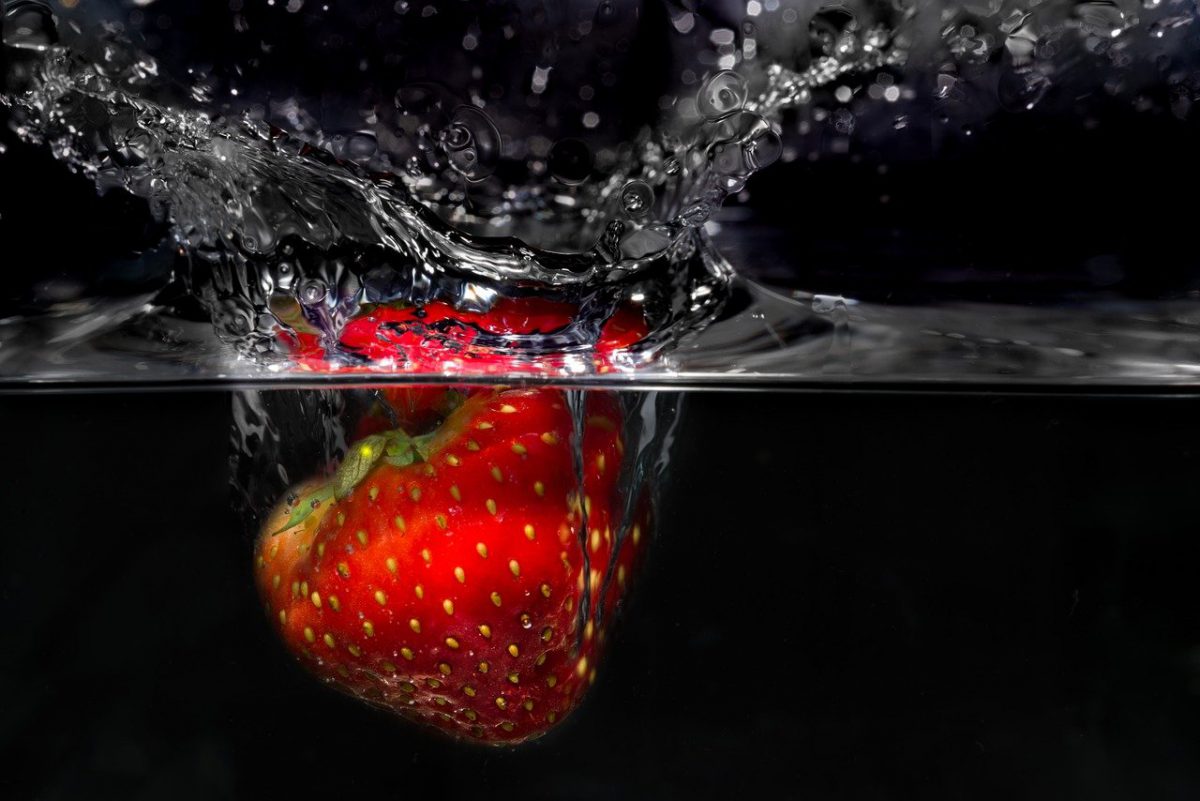 According to CEO Cathie Wood, ARK Invest remains “very positive on Bitcoin,” despite the world’s largest cryptocurrency falling by over 15% on the price charts. In a recent interview, Wood called the said price drop “a healthy correction,” adding that no market is straight up and everyone should know that.

The exec also went on to expand on the cryptocurrency’s emerging use cases, stating,

“We see so many use cases of Bitcoin – probably the most important use case is an insurance policy around the world against a confiscation of wealth.”

At press time, however, Bitcoin was on the road to recovery, with the cryptocurrency trading above the $50,000-level again.

Here, it is worth noting that ARK’s flagship fund ARK Innovation ETF was also down by 5%, with some analysts noting that what makes this fund so appealing is what has it hurt the most over the past 24 hours.

Peter Garnry of Saxo Markets is one of them, with the analyst recently expanding on a risk cluster possibly involving Tesla, Bitcoin, and ARK. For context, “investment firm ARK Invest has long been a strong proponent of Tesla with its shares being the most dominant position across all ARK Invest funds.” According to Garnry, Tesla’s purchase of Bitcoin worth $1.5 billion was a huge risk, one that applies to its ETF products as well.

Following the market-wide depreciation yesterday, he added, “Shares in Tesla are under pressure these days as Bitcoin is experiencing a steep sell-off. This, in turn, is causing selling pressure in Ark Innovation ETF.”

Curiously, despite such ETFs being sort of contingent on Bitcoin’s price performance, most big players in the Bitcoin ETF space did buy the dip.

More than a quarter of their entire AUM was added yesterday (2,251 BTC).

The big players are buying the dip. Are you?

According to data from Glassnode, the Purpose Bitcoin ETF added 2,251 of its 8,288 BTCs in the last 24 hours alone. In just a week since its launch, the Canadian Bitcoin ETF’s AUM crossed half a billion to touch $564 million.

Canada seems to have taken the lead in the Western Hemisphere’s Bitcoin ETF market since U.S regulators are still yet to approve a Bitcoin ETF in the country.

Many industry proponents believe that the legal issues surrounding the world’s largest stablecoin, Tether, and Bitfinex, were huge contributory factors to a Bitcoin ETF not being approved in the country.

Given yesterday’s verdict, one that effectively “resolved all allegations,” most members of the crypto-community have renewed optimism regarding the approval of a Bitcoin ETF.