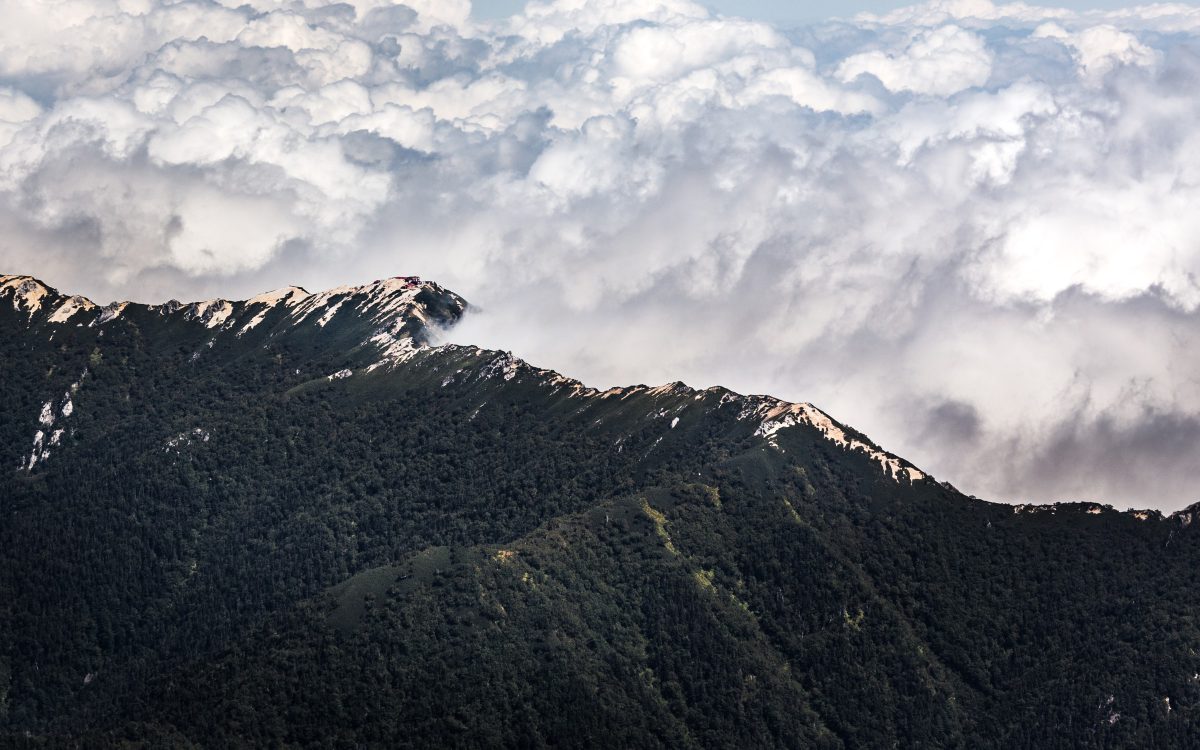 Bitcoin’s price drop from an ATH of $58,640 can be explained by a spike in selling pressure followed by cascading sell-offs across spot exchanges. However, there is more to this bloodbath, like the triggers that set off this event. These are the triggers that need to be kept an eye on for the future.

Consider this – A popular metric, Bitcoin All Exchange Netflow, hit 37,000 to correspond to the price climbing to on the charts. Here, Positive Bitcoin Netflows meant Bitcoin inflows of increased volume. Over 37,000 Bitcoins flooded top exchanges right before the correction. The inflows were from mining pools, private wallets, and cold storage. Further, HODLers that were inactive for the past 7 to 10 years brought their Bitcoins to exchanges.

The last time Bitcoin inflows rose so significantly was back in January 2021. Following the same, the crypto’s price dropped from $40,600 to $34,000. In fact, Bitcoin netflows have predicted corrections in the asset’s price with some accuracy several times in the past, with Black Thursday of March 2020 being one of those instances.

In all of these instances, the metric’s findings were ignored. So was the case this time around too.

Apart from the Bitcoin inflows, stablecoin inflows were another metric that foresaw what was going to happen. Stablecoin inflows to exchanges increased in proportion to the hike in Bitcoin’s price. Further, the number of new Tether addresses hit a new ATH recently, with the previous ATH seen back in the first week of February. 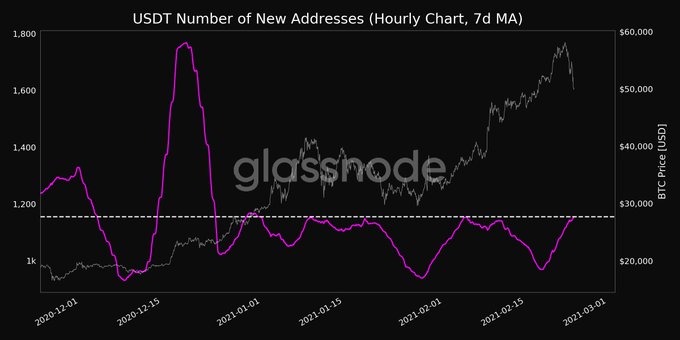 More USDT addresses can be equated with a higher number of users moving around funds, including possibly Bitcoin to spot exchanges. This is likely to have contributed to the bearish narrative.

Finally, one can argue that the general market failed to account for the most primal of instincts – Greed.

An interesting metric that is less popular among traders is the commodities spot index. While there may be a little known direct correlation between the commodity spot index and Bitcoin, investor appetite is common to both. 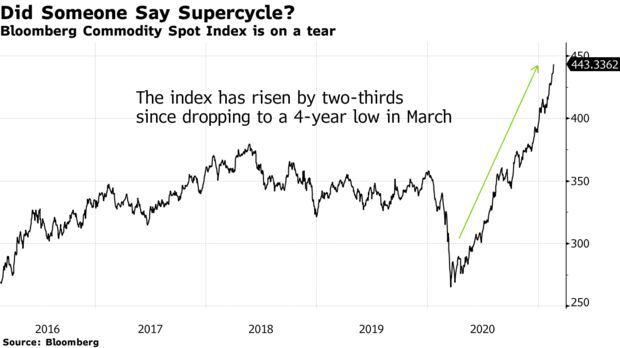 The metrics – number of non-zero addresses, trade volume on spot exchanges, and the OI on derivatives exchanges all showed a direct hike in investor appetite, akin to commodities, and excessive greed has led to corrections this time around, just as it did a few times before in this cycle alone.

Ergo, keeping an eye on the aforementioned factors may be worth it if you’re looking to evade yet another market-wide depreciation. If you’re one of the unlucky ones who was involved in the liquidations worth $4.4 billion yesterday, you’ll probably have to.