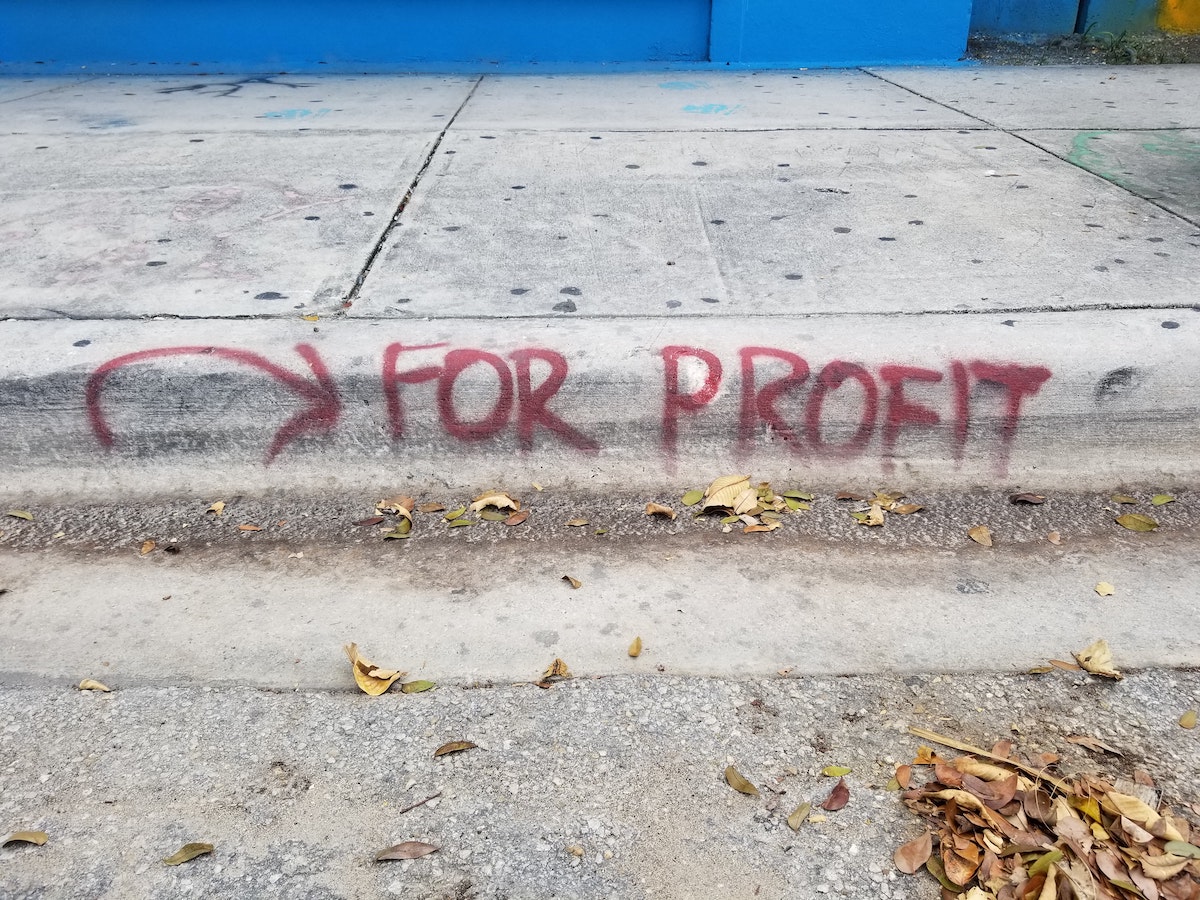 Bitcoin [BTC], the largest cryptocurrency rose past its fears as it traded above the $21k mark. Needless to say, the surge injected a much-needed relief to BTC holders be it traders or long-term investors.

However, could the king coin sustain the gains or too much optimism could be dangerous?

Profit vs Loss- Which side are you on?

At the time of writing, Bitcoin seems to have moved past the resistance level. On CoinMarketCap, the king coin stood at the $21.5k mark after witnessing a 4.5% and 9% surge within 24 hours and a week respectively.

It goes without saying that the token still had a long journey to cover before it could reach its past ATHs. Nevertheless, this jump in price came with a number of positive implications. Such as the profitability for investors who are holding the cryptocurrency.

In this line, as of 10 September, more than 50% of holders remain in profit at the current price. This can surely be considered as a positive indicator.

According to data from IntoTheBlock, 53% of investors recorded profit at current prices. The 8% jump in the digital asset’s price over the last day saw to it that more investors saw gains on their coins once more. On the other hand, around 39% of the holders were in loss. 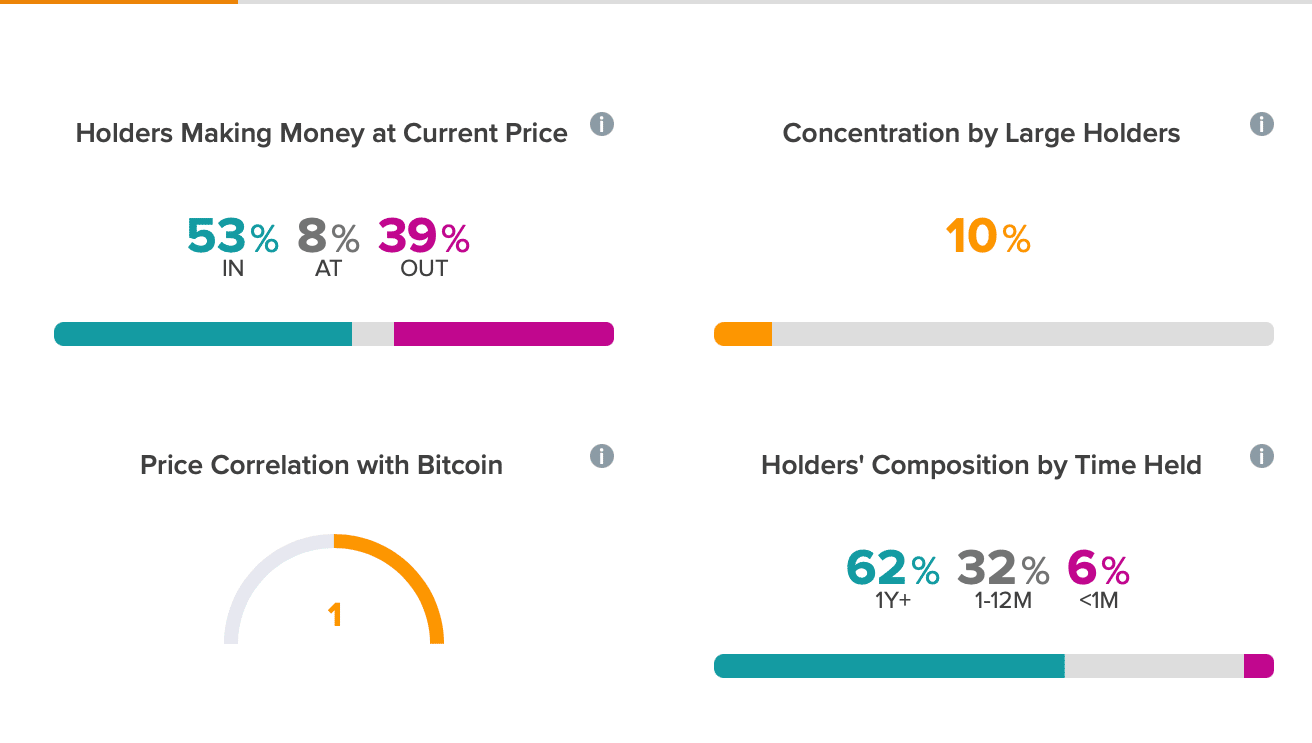 Proving more support for the holding activity, Glassnode too witnessed a similar trend. Herein, BTC’s addresses with a balance of 1 BTC had reached a new high. Despite the bearish outlook, the adoption rate didn’t fail to satisfy token’s credentials.

Talking about adoption, BTC acquiring giants within this game (large holders) too reiterated the trend. For instance, look at MicroStrategy‘s latest spree.

In a prospectus filed with the SEC on 9 September, the company aimed to sell up to $500 million in stock to fund more Bitcoin purchases. Since 2020, MicroStrategy has purchased about 130,000 bitcoins, worth more than $2 billion, using funds raised from stock and bond offerings.

“We may use the net proceeds from this offering to purchase additional Bitcoin,” the company said in the filing.

All green and no red?

Well, that’s never the case with BTC given the troubled past.

These eye-popping short-term gains couldn’t change the fact that all of crypto remains under pressure, with Bitcoin trading at less than one-third its all-time high from November 2021.

Even now, it’ll be interesting to see if BTC could sustain the aforementioned gain.