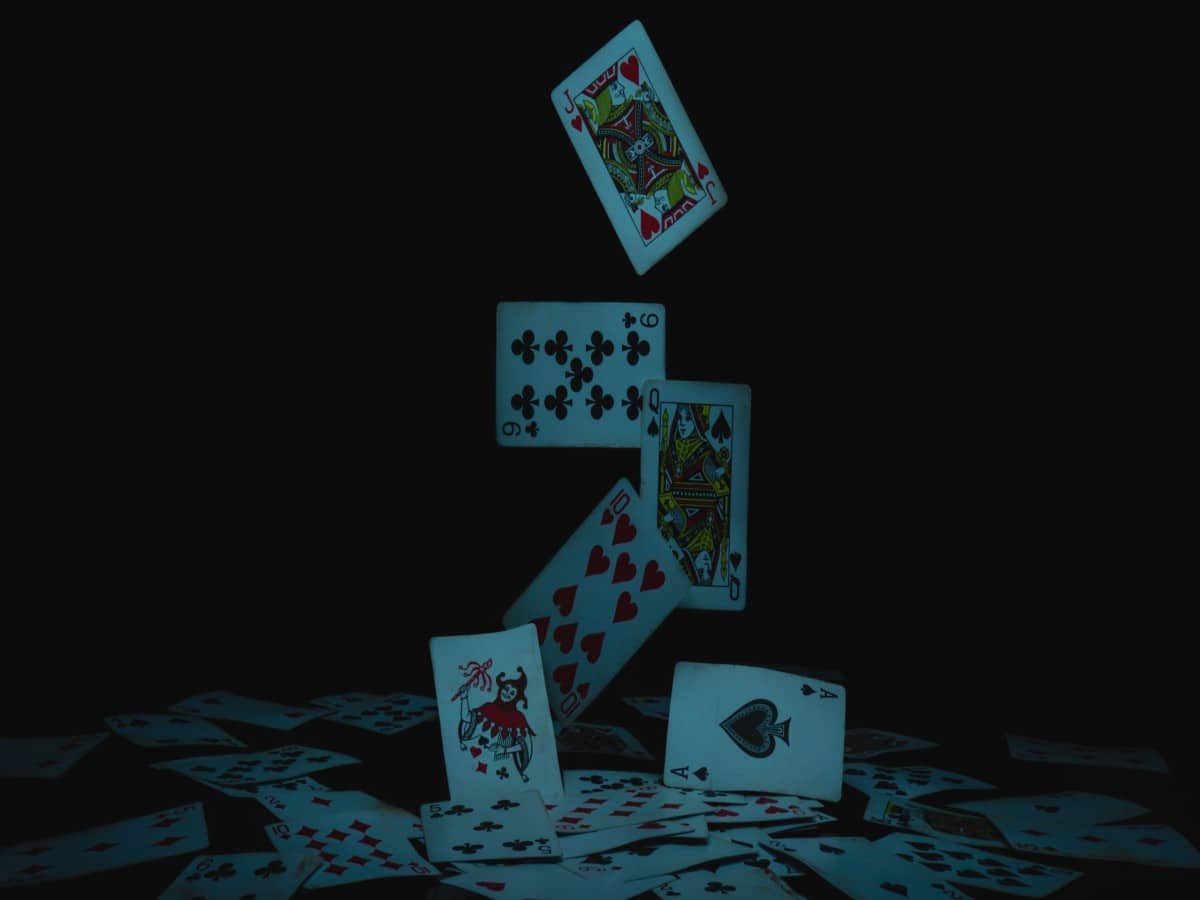 Blockchain data platform, Chainalysis, in a new report confirmed the seizure of $30 million worth of cryptocurrency stolen by North Korean Lazarus group. Of the $622 million in crypto lost due to the Ronin Bridge and Axie Infinity hack in March, the seized assets represent approximately 10% of the stolen funds.

This comes after leading exchange, Binance, recovered $5.8 million of stolen funds in April. This happened when the hackers tried to spread the stolen amount across 86 wallet addresses on the cryptocurrency exchange.

AXS and RON since the attack

According to data from CoinMarketCap, AXS traded at $14.67 at press time. Since the Ronin Bridge hack, the price of the gaming token has declined by 78%. Prior to the attack, the coin traded at the $60 dollar level.

AXS has also been impacted by the decline in the general cryptocurrency market and broader financial assets market hardships. Furthermore, a drop in interest in play-to-earn blockchain games has led AXS to exchange hands at its July 2021 price level.

It has dropped by 91% since its all-time high of $165.37 10 months ago. In fact, since the hack in March, price movements on a daily chart revealed that price has since been on a decline.

With sustained gamers apathy, AXS has seen a very tiny subset of investors interested in trading it on a daily basis since the March hack. Daily active addresses trading AXS rallied to a high of 14,342 addresses on 18 May, after which it since declined by 99%.

As for daily new addresses on the AXS network, data from Santiment revealed a consistent decline since March 29. At press time, a 306% decline in new addresses has been logged since the hack.

On a 200-day moving average, more AXS tokens have left exchanges than have been sent in, data from Santiment showed. A price correction northward might be hard to come by if this continues at this scale.

As regards RON, its price was pegged at $0.3256 at press time, having declined by over 600% since the hack.  According to data from Santiment, daily trading volume for RON tokens has also since dropped by 71%.

With continued price decline and general disinterest in P2E games, market sentiment for AXS and RON remains in negative.

Ethereum: After a dampened sentiment, ETH notices some shift in demand