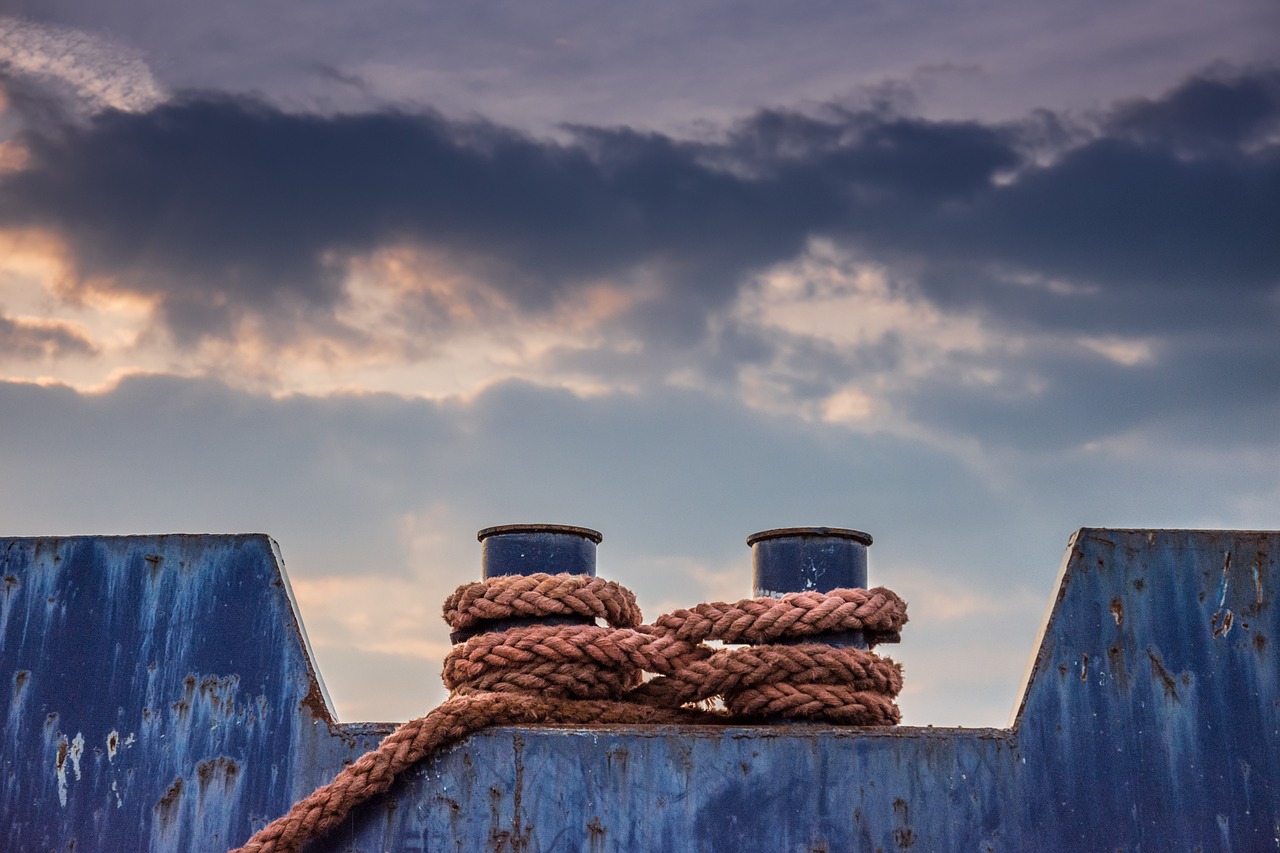 The semi-dynamic earn rate, which was the solution offered by Anchor to recuperate the losses inherited from the lack of borrowing on the protocol, seems to have backfired today.

After keeping the APY maintained at 19-20% since its inception, the protocol finally reduced it to 18% at the beginning of this month. 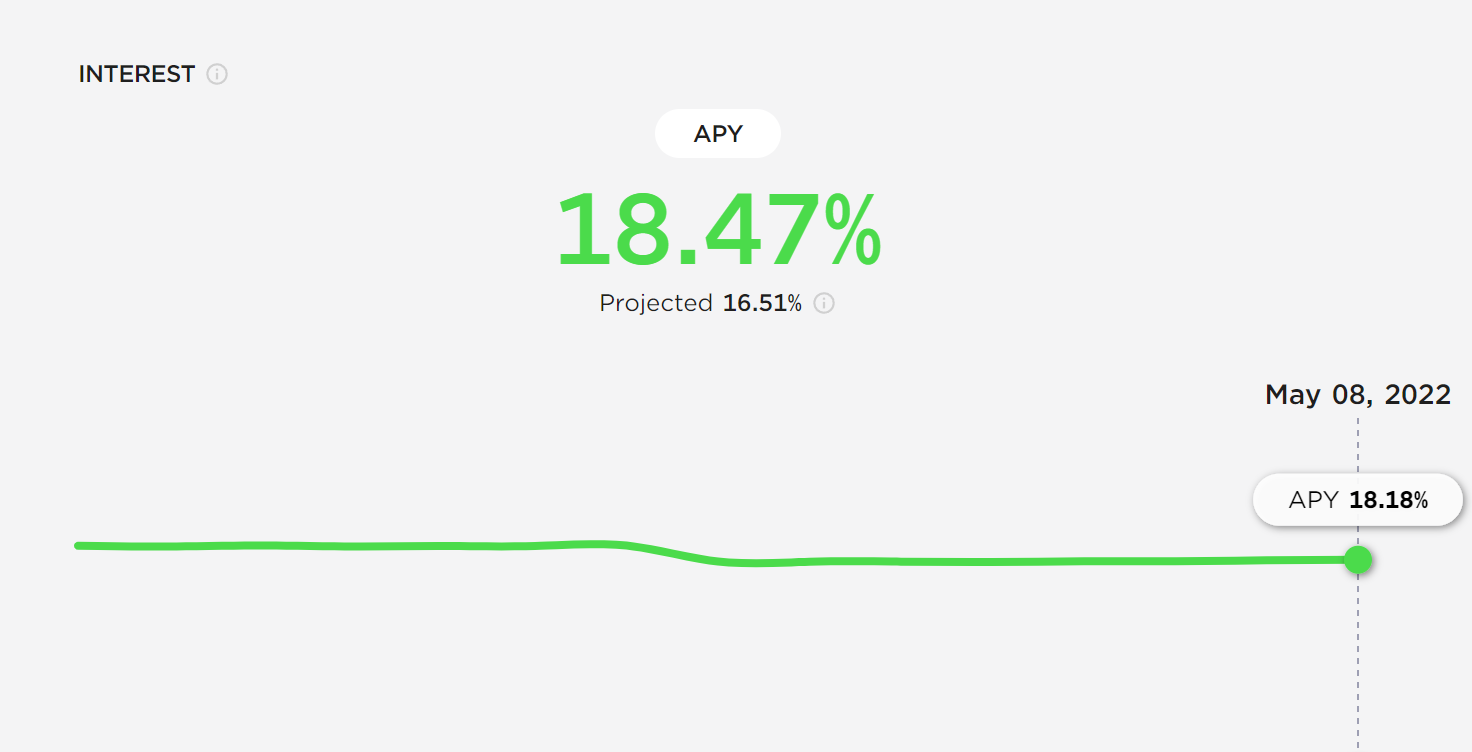 But as it appears to be, the development only caught attention in the last 48 hours, which resulted in the Anchor investors taking a step back.

Firstly the deposits on the DeFi protocol declined, and within 48 hours, those who had invested their UST into the dApp took out over $2.7 million worth of UST which also worried the people who were cadging UST from the protocol and borrowing observed a 24% reduction.

As a result of this panic, Anchor’s native token ANC also observed a sharp fall in price, and the token lost 28% of its value within 24 hours.

Trading at $1.55, the token led the bears today along with the native token of its parent chain LUNA, which is currently down by 17%.

The reason why the reaction was so drastic is that Terra has been in the headlines for the last month or so for becoming the second biggest DeFi chain and UST becoming the third biggest stablecoin in the space.

Since Anchor is the biggest protocol on the chain, it was bound to be the center of attention which resulted in its presence on the social fronts shooting up and the protocol noticing a much higher dominance than ever before.

However, this is where things get worrying. Since the deposit and borrowing gap does not seem to be closing even after five months, Anchor might need another boost for the yield reserve.

After receiving $450 million from the Luna Foundation Guard (LFG) in February, the protocol was expected to ride it until January 2023, fixing its borrow-lending difference in the meanwhile to become self-sustainable.

However, at the moment, the yield reserve stands at just 179.7 million UST, having lost 241 million UST in two months.

Given LFG’s prominence in building the $10 billion reserve for its stablecoin UST, it won’t be difficult to boost Anchor’s reserve. Receiving $450 million last time, Anchor is bound to receive a much higher commitment from LFG this time in order to allow it to sustain for a long while.

Why MATIC investors must be wary of these possible outcomes