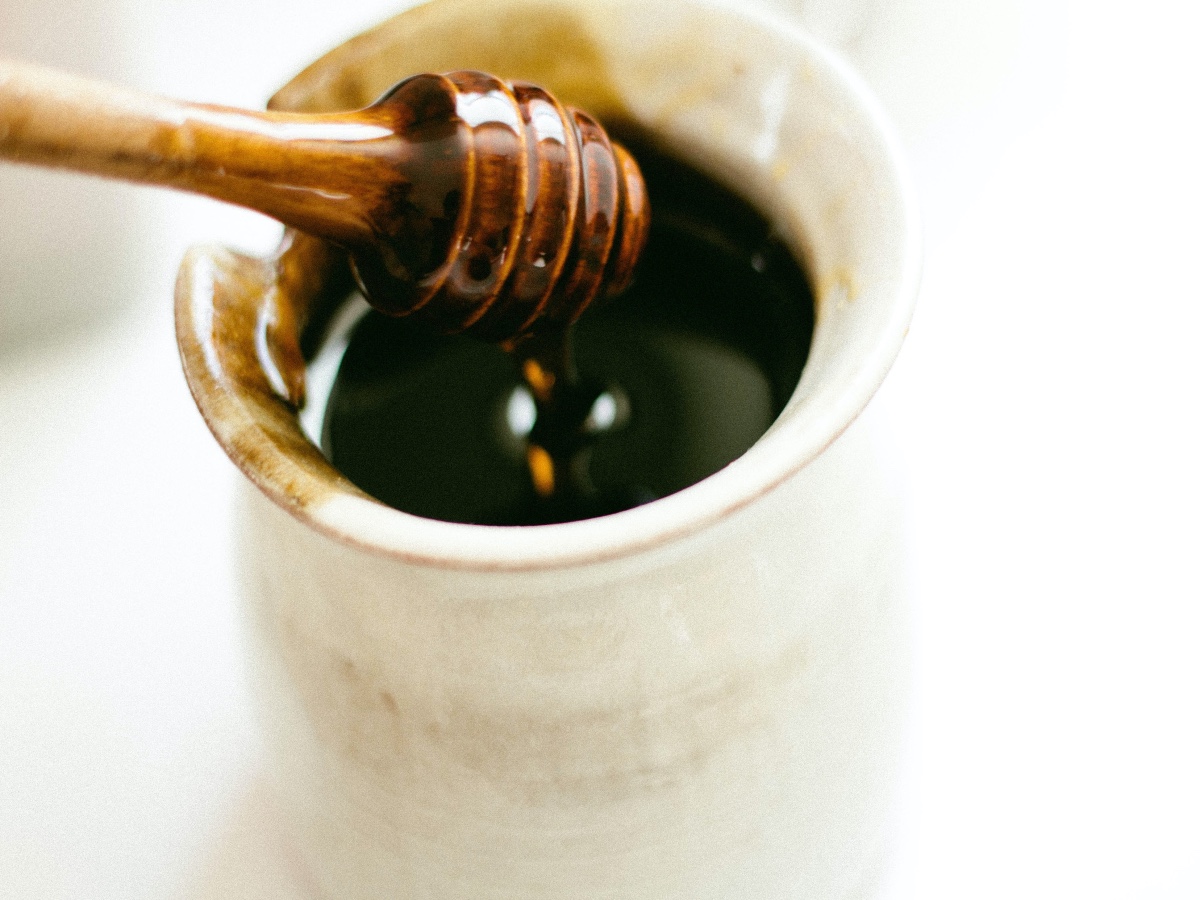 A group of crypto lovers came together to raise money for Wikileaks founder Julian Assange’s legal defense – while also getting a DAO, an NFT, and a new token in the process. However, contributors also need to exercise caution and not take what they see for granted.

PeckShield Alert, known for issuing security alerts in the crypto sector, reported that a version of AssangeDAO on the Binance Smart Chain was a honeypot. This refers to a crypto smart contract that looks easy to exploit, but ends up instead draining the user’s funds. It’s important to know that the AssangeDAO reported by PeckShield Alert is a scam. Adding to that, the original AssangeDAO is based on Ethereum.

#SCAM PeckShield has detected that #AssangeDAO (https://t.co/FmFo4FkxyV) is a #honeypot! Sell tax is 100%. It has come to our attention that there is a fake #MEME token. Always DYOR and be careful of scams.

Opinions regarding [the original] AssangeDAO have been diverse. Some thought the idea was genius, while others felt that throwing an NFT into the mix was unneeded. However, one stakeholder who weighed in was FTX co-founder Samuel Bankman-Fried. During an episode of the Unchained podcast, Bankman-Fried said that he thought AssangeDAO’s method of fundraising was “cool.” He explained,

The crypto exec also proposed that such an approach could incentivize players to fund other meaningful ventures, since donors would get proof of contributing. What’s more, this proof could be traded and perhaps see an increase in value as well.

On 10 February, the programmable treasury Juicebox showed that AssangeDAO had collected approximately 17,422 ETH [$56,500,068.66 at press time]. It might interest readers to know that one contributor to the fund was Ethereum founder Vitalik Buterin, who donated 10 ETH – or more than $31,000, when going by Ether prices that day.

For those wondering, he paid a little more than $40 in transaction fees. This raised the question of how much more money could have reached Assange’s legal defense fund if another blockchain had been used instead.

At press time, AssangeDAO’s JUSTICE token was trading at $0.002368. Though only recently listed, JUSTICE has already fallen by 25.61% in the last 24 hours.