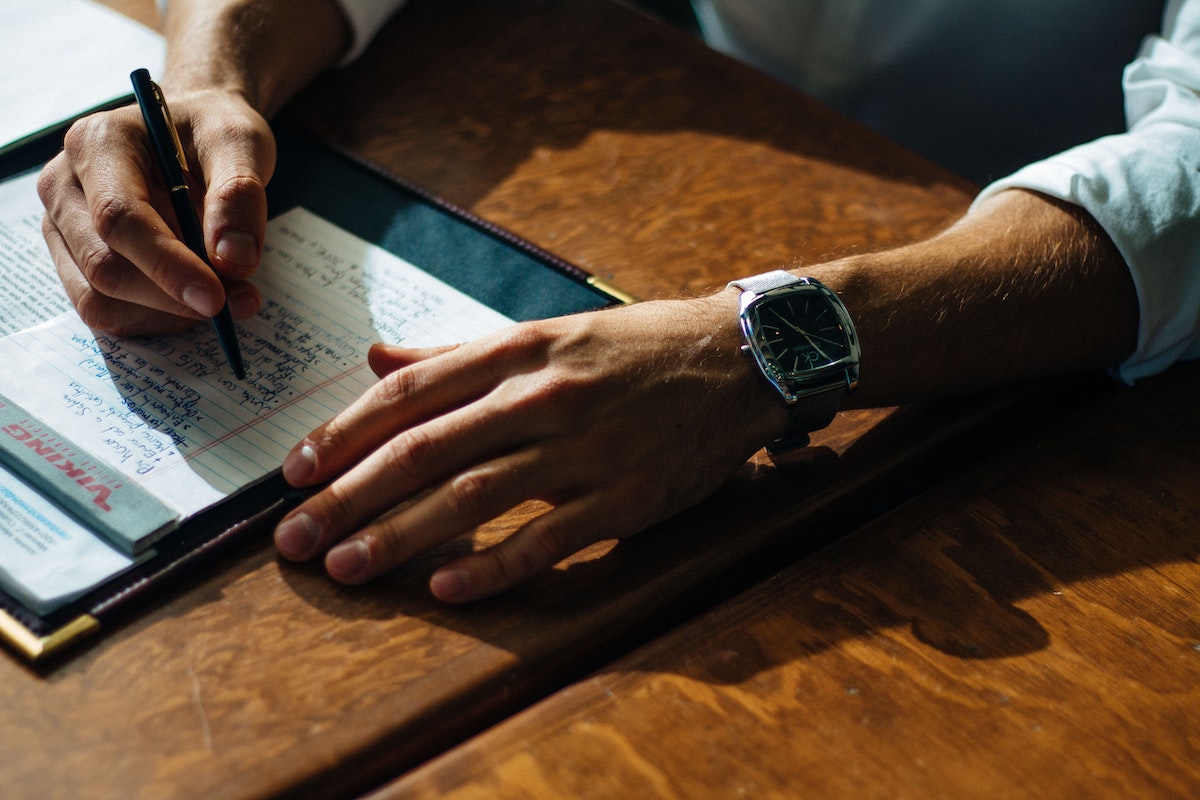 The ever-lasting fight between the United States Securities and Exchange (SEC) and the Ripple Labs took quite a few interesting turns. Over the years, the SEC’s lawsuit against Ripple Labs made headlines that directly affected XRP‘s price.

On 10 February, Ripple filed its Sur-Reply regarding the SEC’s motion to strike the Fair Notice Affirmative Defense. Mainly to oppose ‘the SEC’s inappropriate request’ for judicial notice. And, to address the SEC’s ‘misleading characterization of its prior enforcement actions.’ Well, another attack emerged from Defendant to support this offensive move.

Ripple Labs, on 11 Feb, filed a Letter Motion to compel the SEC to turn over notes. This was regarding a 2018 meeting between Brad Garlinghouse and former Commissioner Elad L. Roisman. Plaintiff here, the SEC refused. Claimed ‘they were privileged’.

Famed attorney, James K. Filan took to Twitter to expand on the topic.

#XRPCommunity #SECGov v. #Ripple #XRP BREAKING: Ripple files Letter Motion to Compel the SEC to turn over notes regarding a 2018 meeting between Brad Garlinghouse and former Commissioner Roisman. The SEC refuses, claiming they are privileged. https://t.co/J1xLA5kiSa

The aforementioned document comprised a set of ‘attorney notes’ reflecting meetings between the two executives. Nonetheless, the SEC declined to reconsider its position on this issue despite conveying the same over different meetings in January and early February 2022.

“Notes are not privileged and should be disclosed. Notes taken by SEC staff in the context of fact-gathering with third parties do not fall within the scope of the DPP. Even if the information gathered may later be relied on for future policymaking.”

The SEC had asserted that documents were protected by the deliberative process privilege (DPP). Previously, they had asked for an extension and reconsideration of DPP.

Although, that wasn’t really the case. At least, that’s what the users portrayed on the thread. Crypto Law, a regulatory news platform, wanted Congress to intervene and investigate the SEC. Another user was shocked by SEC’s response.

What a shocking response from the SEC. They are usually so transparent! 🙄

“The SEC has no tenable basis for raising the DP Privilege here since it conceded to Solomon that the notes cannot be related to the investigation of Ripple. Seems the SEC is throwing this DPP Hail Mary and hoping that Judge Torres bails them out on appeal.”

Now, as things stand, Ripple might win the battle however its native token, XRP didn’t quite reiterate this optimism. At the time of writing, XRP was down 6% and stood at the $0.82 mark.
Related Topics:Ripple LabsSEC lawsuitXRP
Up Next

CryptoToday: Decentralization and fair listing not a utopia anymore

As AssangeDAO wraps up fundraising, this is the red flag users need to know about