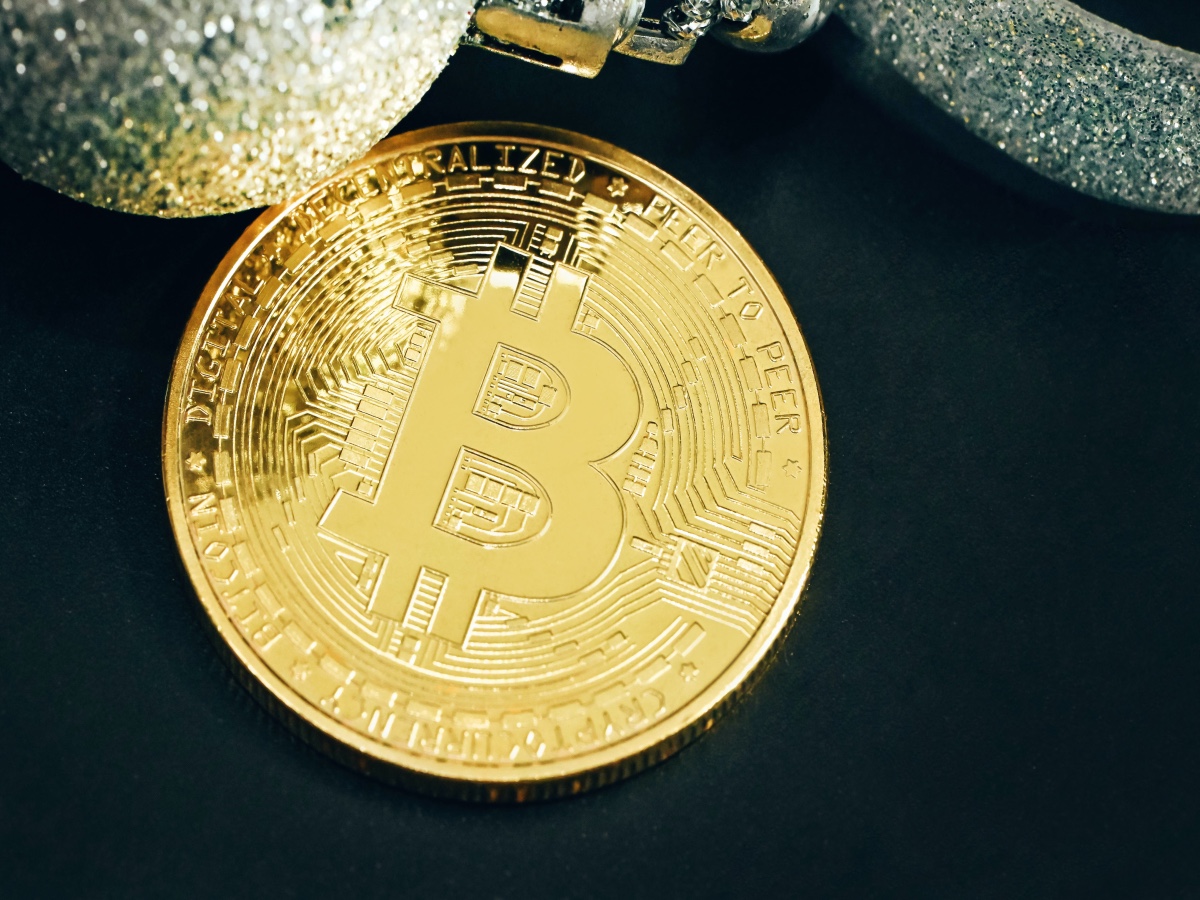 Meta [formerly Facebook] took a hard hit when it lost more than $200 billion in value in a single day. If that wasn’t enough, the company’s Q4 report confirmed lower earnings per share than expected, as well as lower than estimated daily and monthly active users. To finish off the rampage, Facebook shares fell by more than 20%.

An investor might not think these updates have anything to do with Bitcoin’s price. However, the numbers painted a very different picture.

A report by Arcane Research revealed that as Facebook’s stock fell by 23%, Nasdaq followed with a drop of 1.9%. But surprisingly, Bitcoin seemed to take the news quite hard, and dropped by 2.1%.

This correlation understandably spooked a number of analysts and traders, who worried that their return on investment could rest on Facebook’s flailing fortunes. However, there might be a more simple answer: algo traders.

Algorithmic traders generally fall into an expert group of players, using a mixture of mathematical formulae, computer codes, price analysis models, and complex high-speed trading tools to execute a number of tasks as the market shifts with each second.

“Naïvely believing bitcoin to follow the Nasdaq, some algo traders might have programmed their algorithms to sell bitcoin in case of a significant Nasdaq decline.”

Thankfully, the story ends happily – for bulls, that is. In the absence of macro changes, traders might have realized that Facebook’s stock shouldn’t have too much sway over Bitcoin’s price. This might have been one factor behind the king coin’s rally.

That said, even mainstream finance experts are closely watching crypto assets. According to Bloomberg, assets like Bitcoin and Ether are showing previously unseen levels of correlation with U.S. tech stock. This means the top crypto assets – once used to hedge against fiat-based risks – could now be affected by the same factors as the US dollar.

Adding to that, the IMF too followed the development with concern. It reported this correlation could lead to financial instability in emerging markets and countries that are seeing high levels of crypto adoption.

Once bitten, twice as bullish?

Furthermore, after weeks of extreme fear, the Bitcoin Fear and Greed Index recorded a value of 50, signaling neutral sentiment. The market is seeing some optimism after a gloomy holiday season. However, more time is needed before the bulls can really come out to graze.