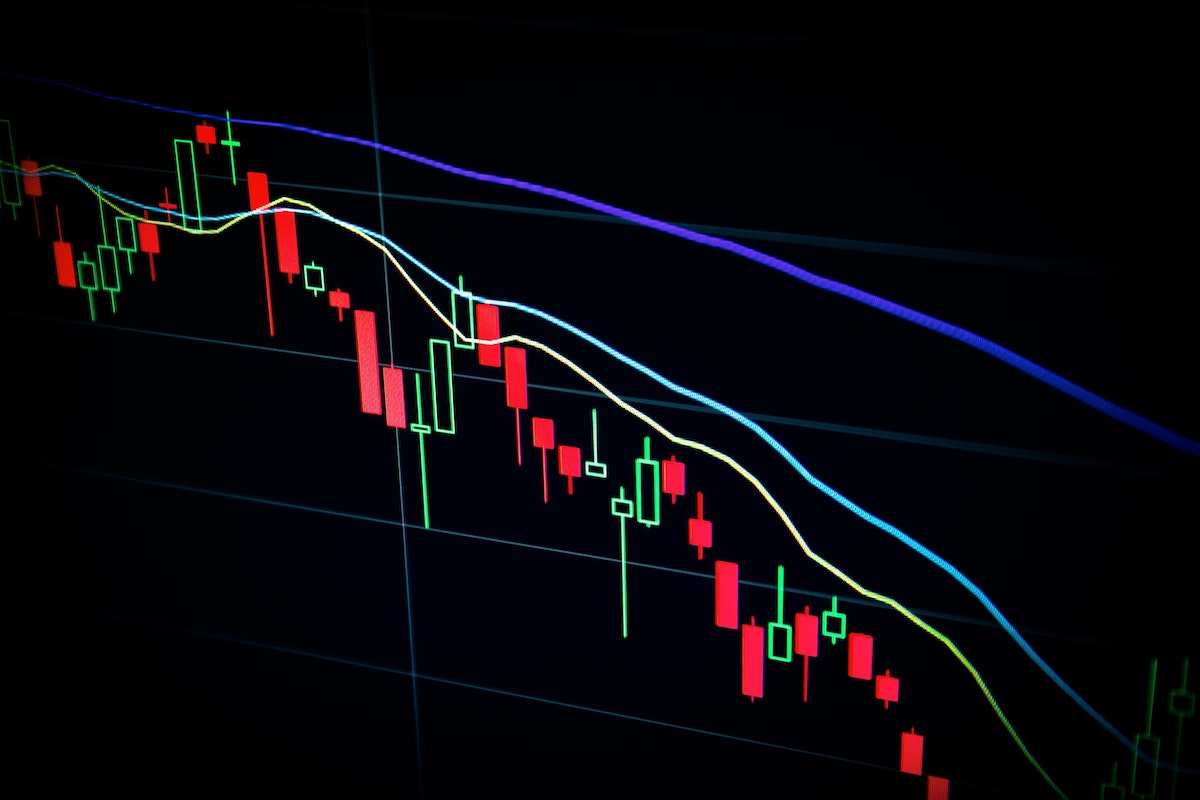 There’s a growing correlation between virtual assets and financial markets. Before the pandemic, crypto-assets such as Bitcoin and Ether showed little correlation with major stock indices. But this changed after the extraordinary central bank crisis responses of early 2020. Crypto prices and U.S. stocks both surged amid easy global financial conditions and greater investor risk appetite.

“A 40-day correlation coefficient for the token and the S&P 500 has topped 0.65, with 1 being the highest possible reading.”

Bitcoin, the largest crypto witnessed a similar path. Its correlation with equities reached a record in recent days. Thus, suggesting the digital assets could rally alongside any upturn in shares. 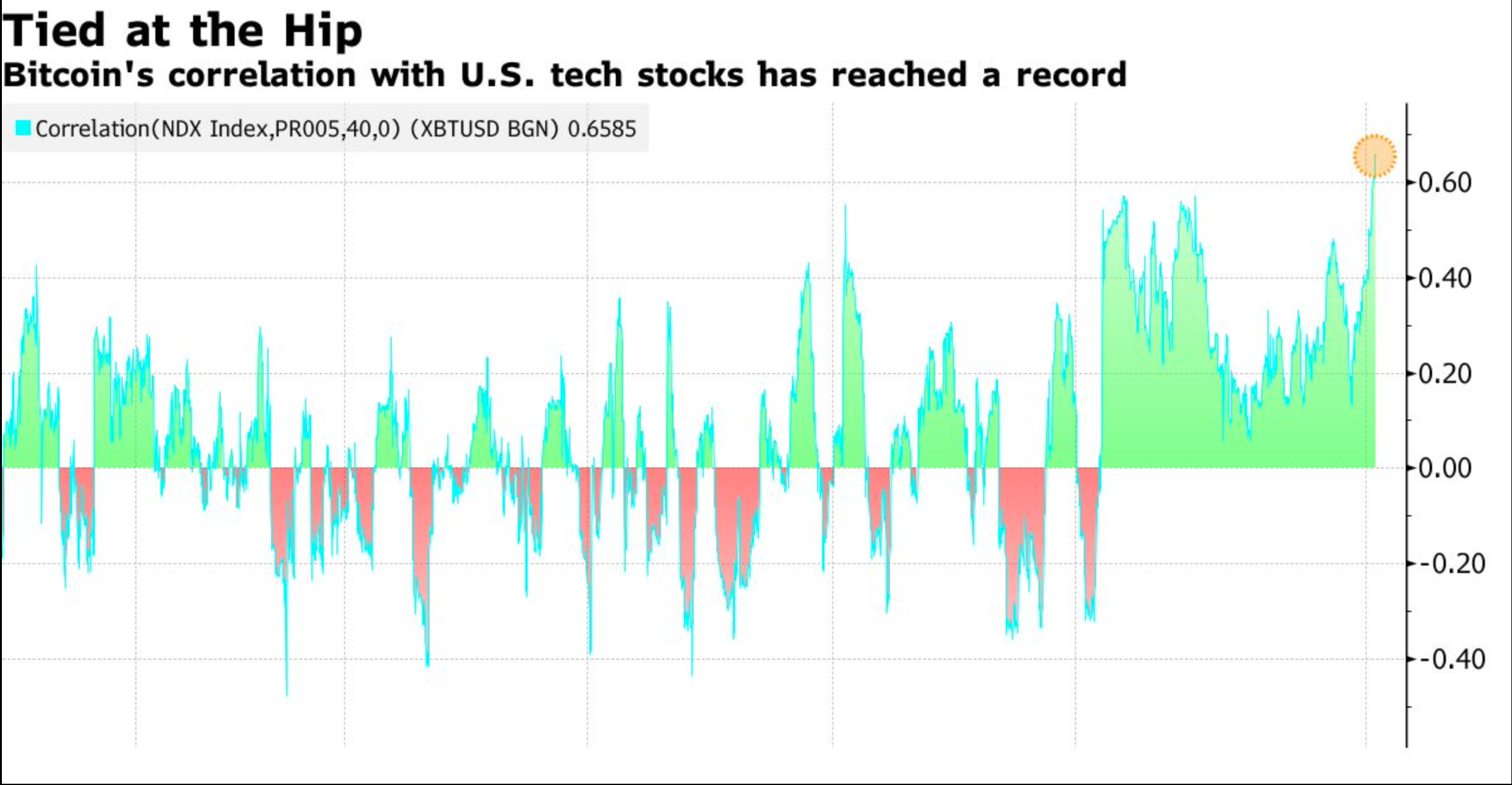 According to the report, the executives asserted:

“A 40-day correlation coefficient for the digital token and the tech-heavy Nasdaq 100 has reached almost 0.66 — the most in data compiled by Bloomberg since 2010 — while a similar correlation with the S&P 500 is at a record too.”

Indeed, it would act as a catalyst to aid BTC and ETH break their resistance level. At the time of writing, both tokens were trading in the red zone. The former stood below the $38k mark with a fresh correction of 3.5%. Whereas, the latter dropped by 3%, was trading under the $2.7k mark.

The International Monetary Fund (IMF) had published a report to alert consumers about a risk narrative. This study shared ‘stability concerns’ over crypto’s increasing correlation with stocks.

In a blog post analysts from the IMF noted that Bitcoin and other crypto-assets “have matured from an obscure asset class with few users to an integral part of the digital asset revolution.” It further added, “Crypto assets are no longer on the fringe of the financial system.”

Related Topics:Bitcoin EthereumS&P 500
Up Next