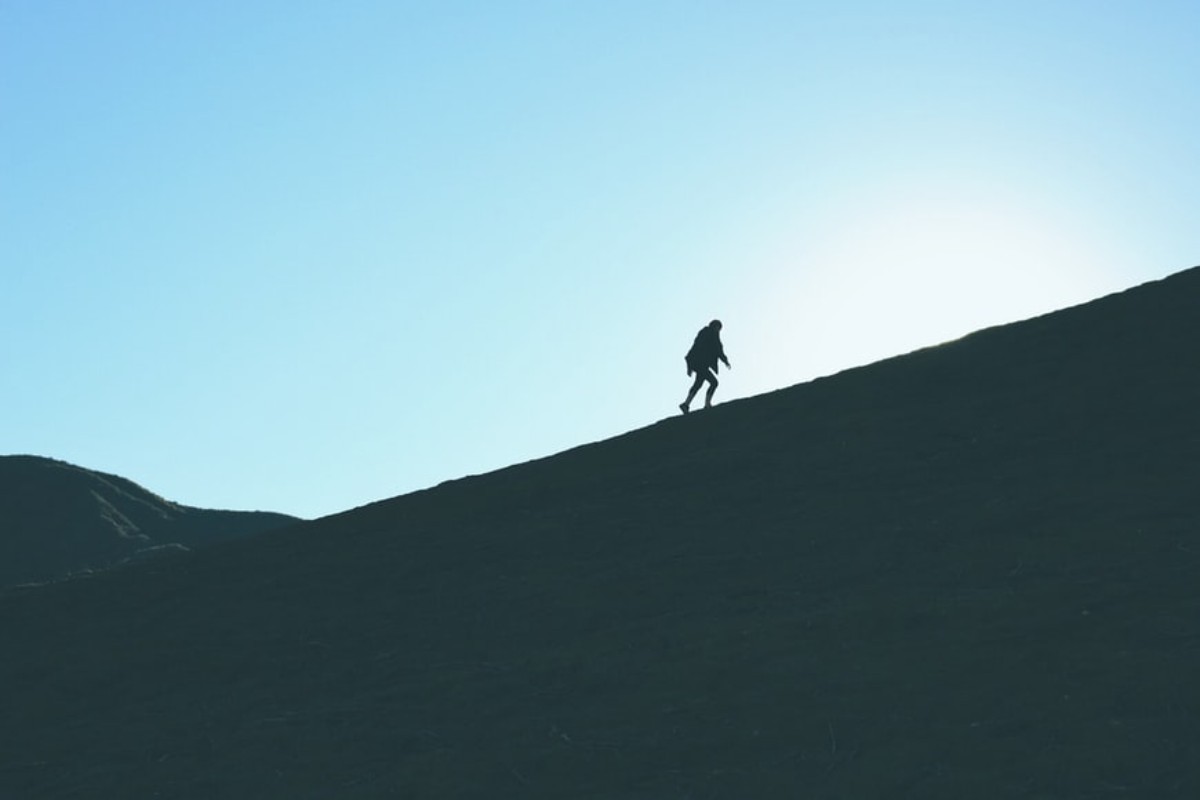 As the market shows signs of recovery, Curve is heading towards new heights. Leading the rally CRV became the third-highest gainer of the last 24 hours and now for those looking to invest in CRV might actually find it lucrative as its reaching closer to its all-time high

The biggest DeFi protocol, Curve not only has a strong footing in the dApps space, but is also creating hype for itself in the spot market now.

As of now the coin only stands 14.5% away from creating a new all-time high and the protocol definitely has its investors’ support. 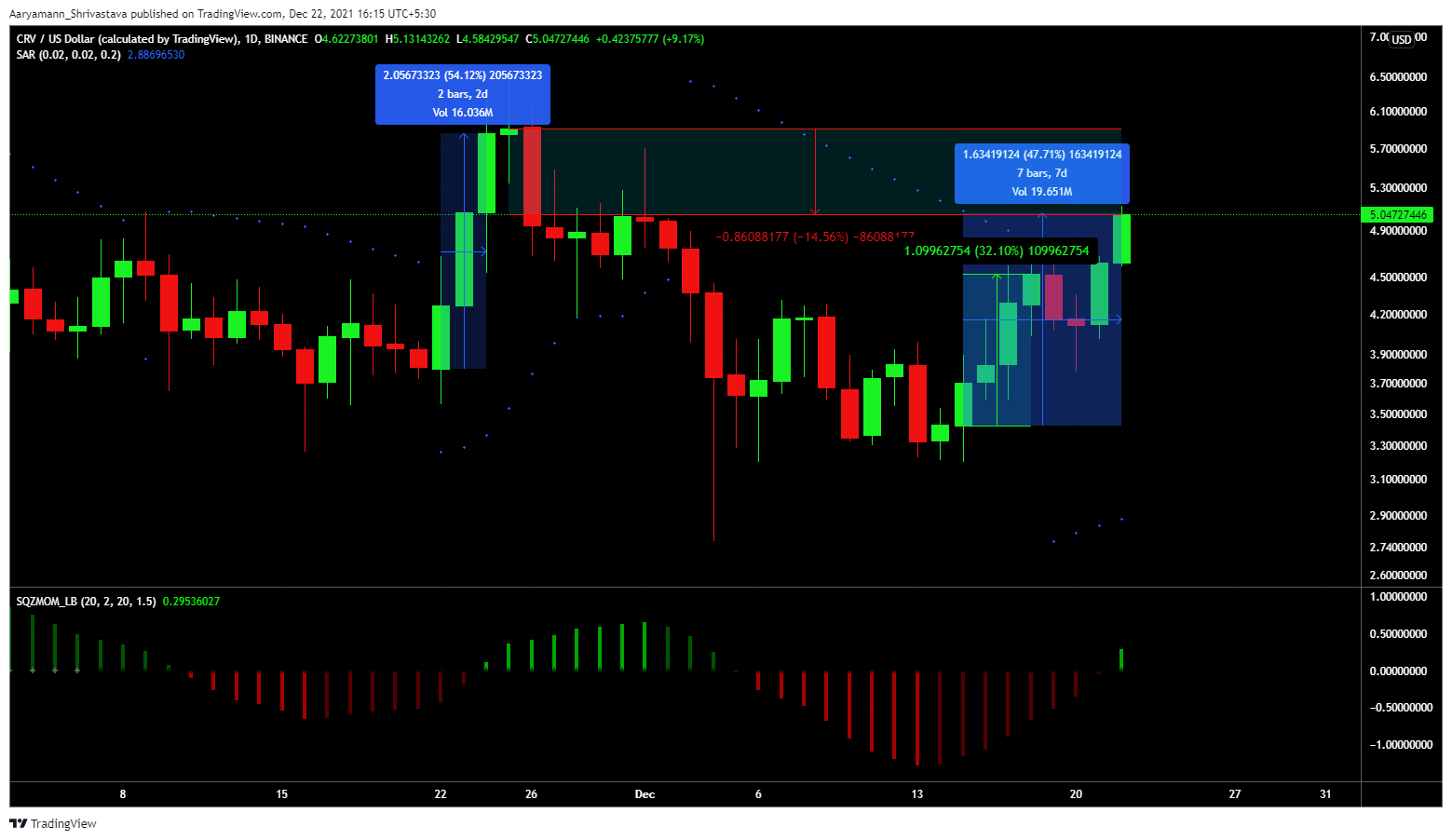 This is visible by the fact that despite the broader market suffering throughout November and December, the protocol did not observe any drop in its TVL. Instead, it actually went up by 10% ($2 billion).

As per the mean coin age, CRV holders have maintained a consistently bullish HODLing approach towards the coin. The only instance of distribution observed recently was on December 18 as investors sensed the next day’s 7.8% fall.

To protect themselves from any loss, investors sold off 14.8 million CRV tokens. This selling included some whales who sold over $236 million worth of CRV, and LTHs as well who consumed over 4.8 billion days in the process.

If going forward, CRV holders actually want a consistent rally and a new all-time high they need to hold their tokens and the low velocity is proof that they already have embodied that sentiment.

Fortunately for Curve, only 13% of all addresses are in losses which too would be relieved once the price goes up.

However, volatility of 187% should also be taken into account as an unexpected price swing in any direction can come at any time. 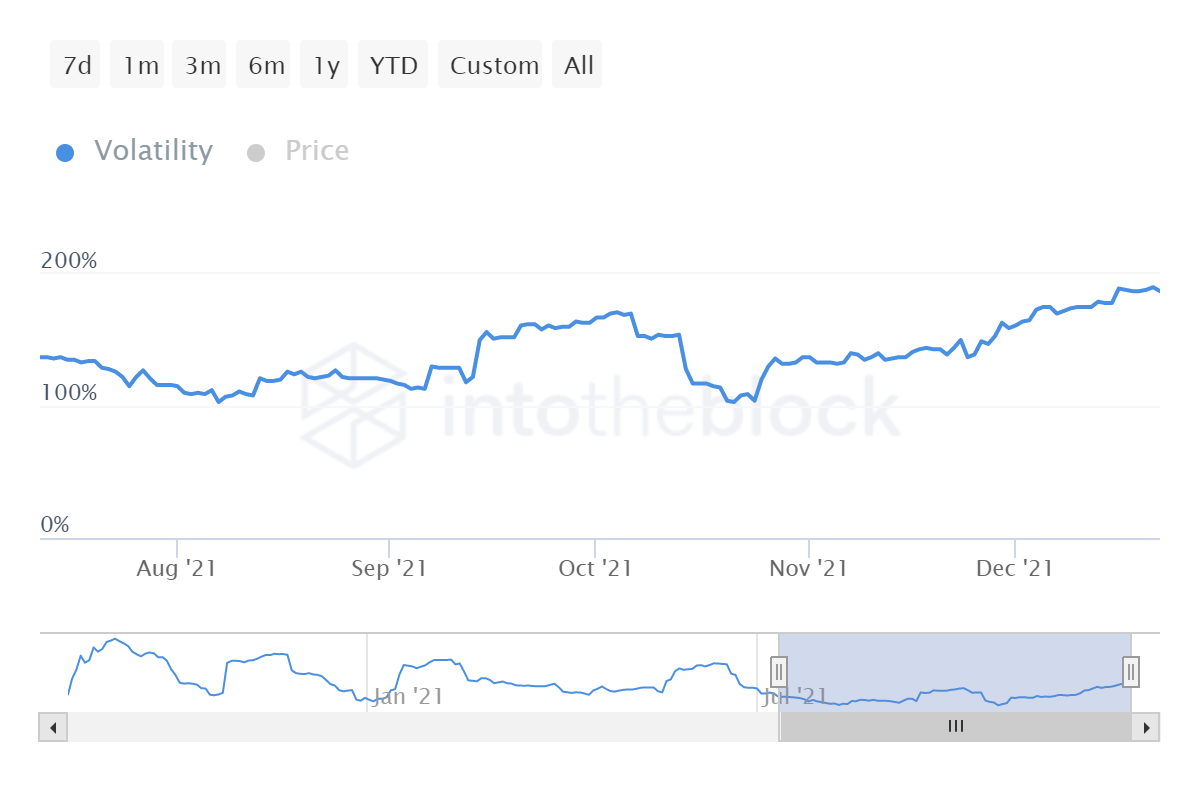 Cardano shows early signs of halting the downtrend it has been on, since September