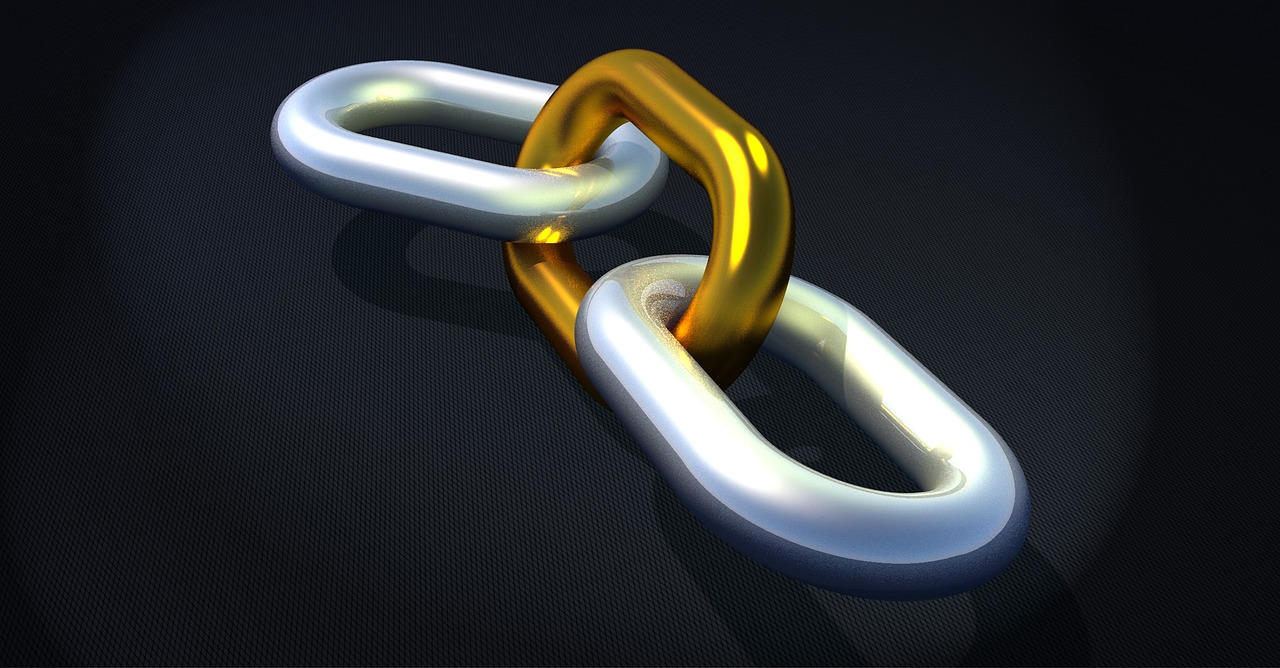 Chainlink was on a solid uptrend for the last two weeks before the broader market crash terminated the rally and brought the coin back down. The last 24 hours have been marked as the third time in this year alone that Chainlink’s attempts at recovery have been crushed by the bears.

Up by 47.43% since 28 May, the altcoin was doing pretty well in taking back what the token lost from the May crash. But the unsuspecting dip from the last 24 hours resulted in the coin losing a significant chunk of this recovery when LINK declined by 18.17%.

Trading at $7.6 at the time of writing, the altcoin lost out on some of the major progress it made over the course of a month. Firstly, LINK managed to regain the 50-day Simple Moving Average (SMA) (blue line) that it last tested as support two months ago in April.

Although it failed to retest it as support, it did manage to close above it right before the red candle hit the charts.

Secondly, LINK was also successful in reclaiming the 23.6% Fibonacci level during the 47% rally. This level is vital in providing the altcoin with a solid base to bounce off of in order to reach beyond the $10 mark, which also coincides with the 38.2% Fibonacci level.

A sustained rise would have managed to draw in more investors towards Chainlink, provided the oracle blockchain already is focused on doing the same as it deployed its Price Feeds on Solana.

Integrating with its Dapps, LINK could’ve easily shot up, but instead, it is facing the wrath of its panicking investors.

A dump in progress…

Within the last 24 hours, LINK investors have sold more than $14 million worth of LINK. A part of this two million LINK also belonged to long-term holders who were responsible for the consumption of 4.04 billion days.

Additionally, their decision did make sense since pretty much all the investors that moved around their holdings were in losses following the dip, which is why the network observed the highest losses ever, to the tune of $212 million.

Thus unless this dip is countered soon, Chainlink investors might continue dumping, making things worse for the altcoin.

ApeCoin [APE]: With stiff resistance close by, here’s where you can go short