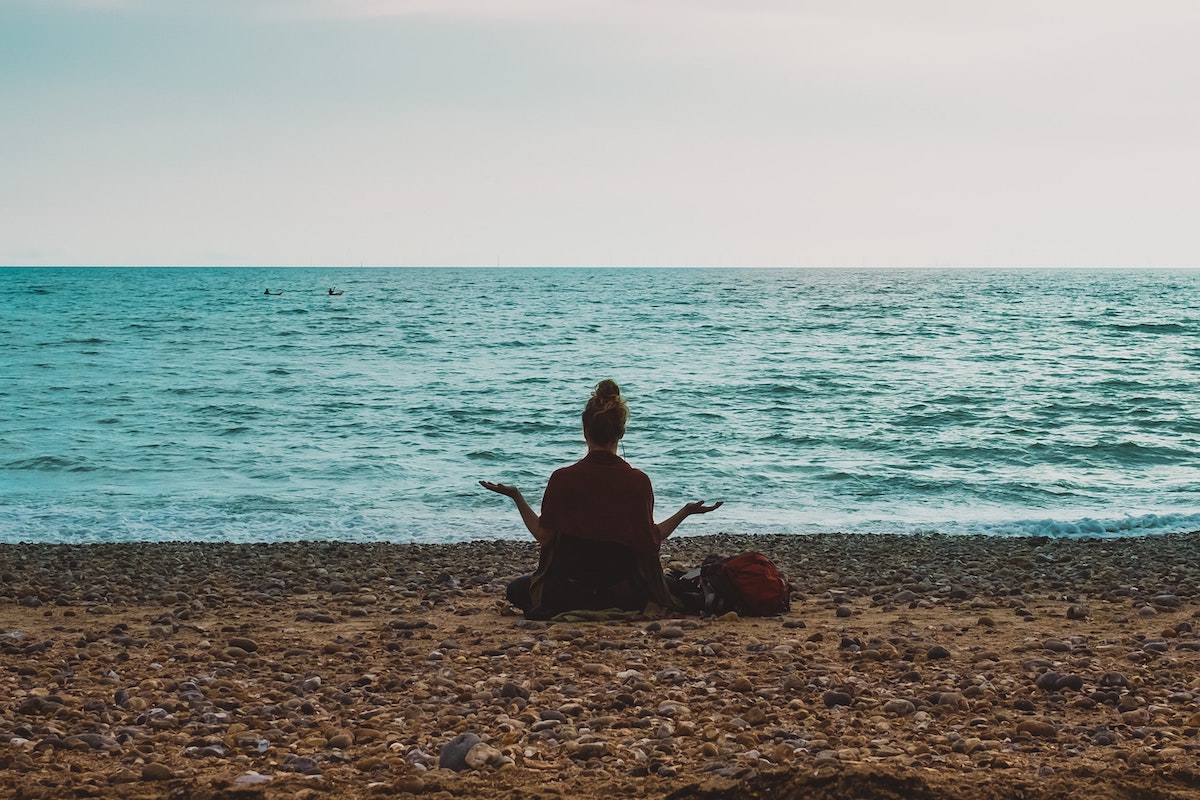 Users/stakers can access the value of their staked tokens while staked. But what about its potential downside?

Lido’s staked ETH (stETH) token price has dropped to a 5% discount against Ether (ETH) for the second time in a month, amid fears of shrinking liquidity for the staking derivative.

Token holders are able to sell their stETH for ETH on the open market. But what if liquidity keeps declining? That’s exactly the case here. Due to the large selling volume, the pool has become unbalanced. Such is the case with Curve, the main DeFi liquidity pool. It now has a ratio of 22% ETH to 78% stETH as of the time of publishing. This is the most unbalanced that the pool has ever been.

The unbalanced pool signified one of the assets, stETH in this case, is becoming more illiquid i.e. it would become difficult to sell as there isn’t enough ETH liquidity to incorporate sell orders of stETH at current prices. 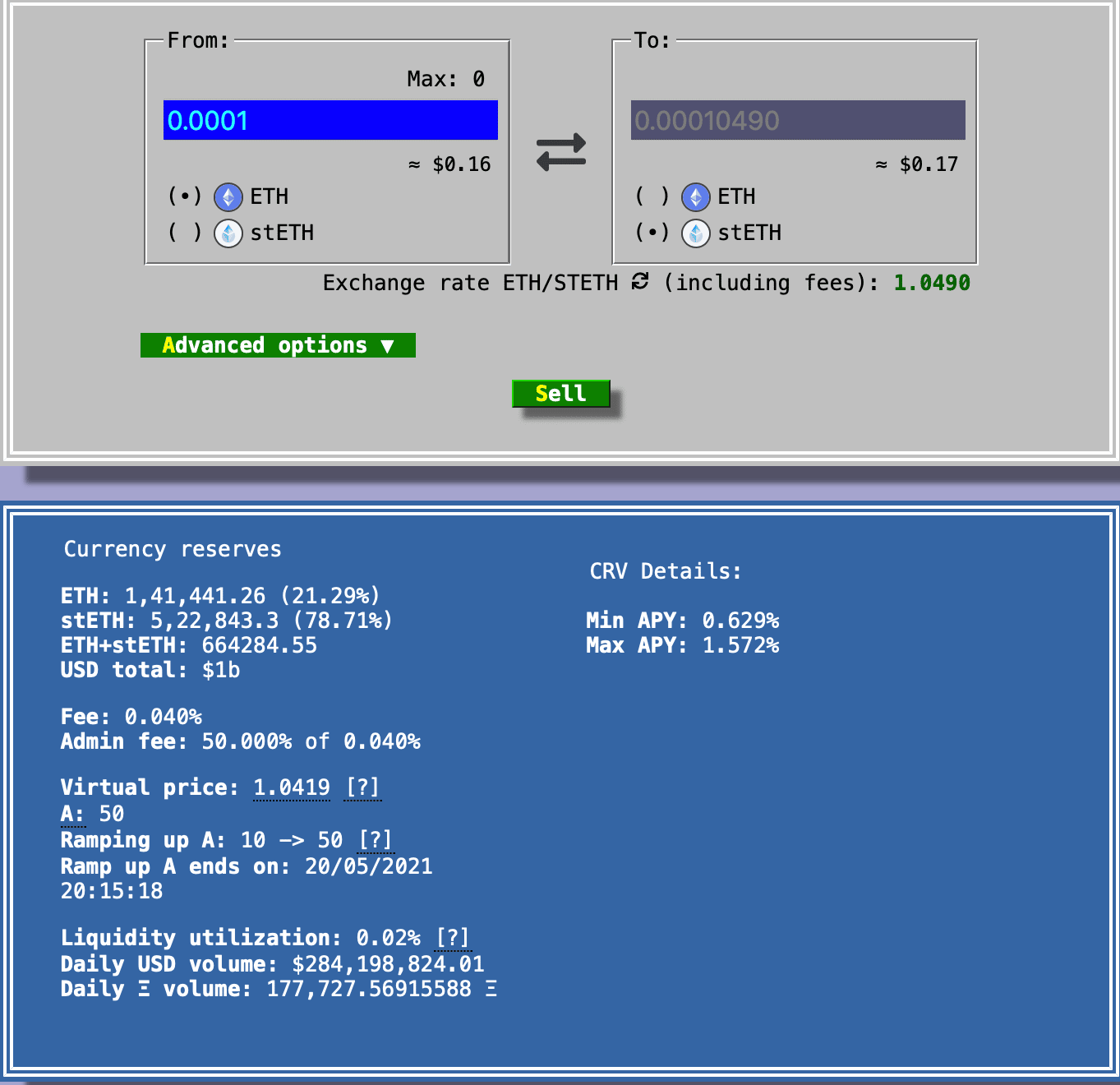 In fact, AlamedaResearch exited their position yesterday and unload nearly 50k stETH just in a matter of hours. CelsiusNetwork is quickly running out of liquid funds to pay back their investors who are redeeming positions. Well, sETH suffered a fresh 10% correction to make things from bad to worse for the platform.

Well, that is what Lido Finance has prompted to do in this situation via a tweet on 10 June.

The exchange rate between stETH:ETH does not reflect the underlying backing of your staked ETH, but rather a fluctuating secondary market price.

Furthermore, the past month has witnessed a number of events have worked to destabilize the stETH:ETH exchange rate, including the Terra collapse, market-wide deleveraging, and now withdrawals from larger lending platforms.

As investors dump LINK, take a look at the ‘chain’ reactions that triggered this

THETA has traded within a range in the past month, watch out for these levels