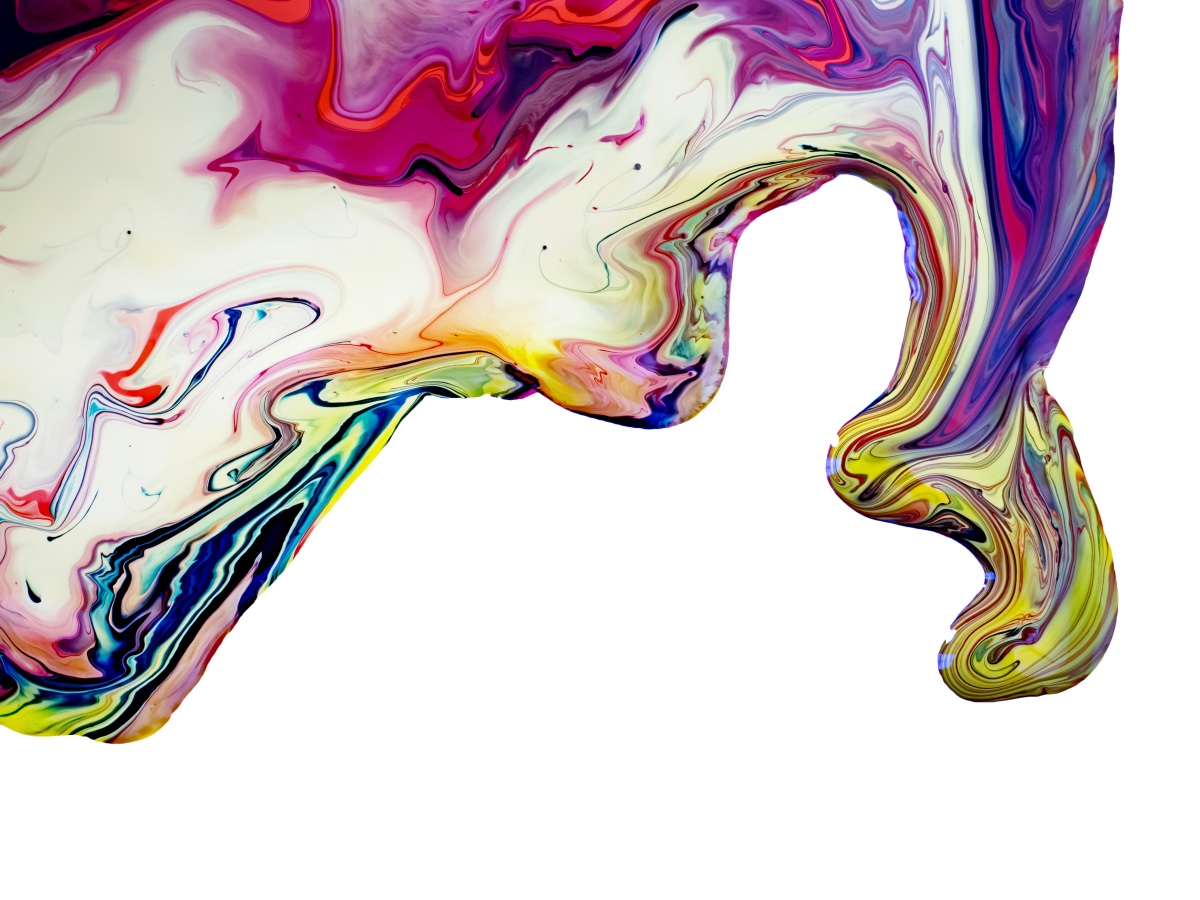 Following an impressive performance in December 2021, one that saw several new records being set, it’s finally time to dive into the metrics to see how 2022 has been treating the NFT marketplace giant OpenSea.

According to Dune Analytics, OpenSea [Ethereum] recorded its highest ever monthly volume in January 2022. While December 2021 raked in more than $2 billion, January saw trading volumes closer to $5 billion. To be specific, the exact figure was $4,795,721,595.90746 at press time. 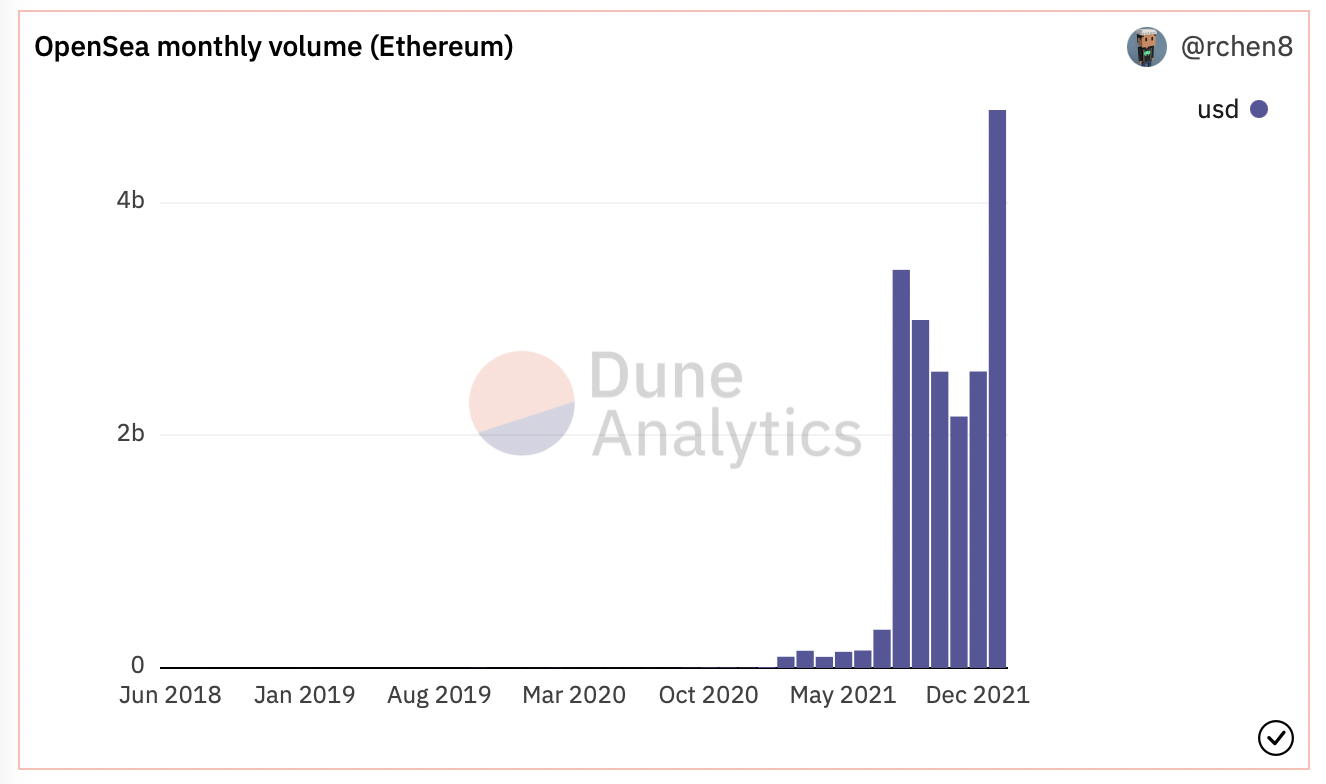 However, OpenSea [Polygon] did not see as drastic a rise in monthly volumes. While December 2021 brought in about $76 million, this was around $77 million in January 2022. 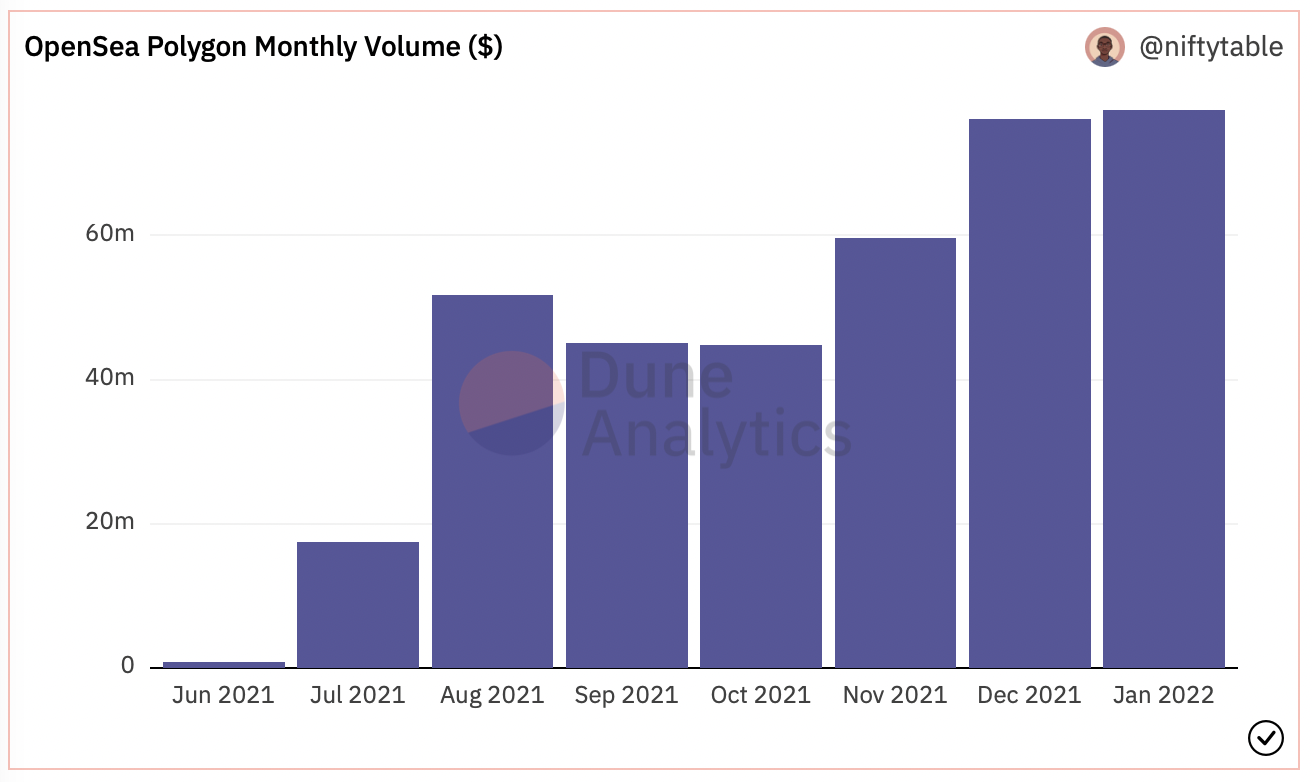 In terms of NFTs sold per month on OpenSea, however, Polygon once again surpassed Ethereum, with sales of around 2.6 million and 2.4 million NFTs, respectively.

Looking at Ethereum’s gas fees can help us better understand whether a change in costs perhaps triggered these numbers. However, January 2022, on average, saw higher gas fees than December 2021. Even at press time, the average gas price was around 134.34 Gwei.

What’s more interesting is that January 2022’s record-breaking stats came on the back of an alleged vulnerability related to the way OpenSea users listed or de-listed their NFTs. This vulnerability was exploited several times by a user who earned several hundred ETH as a result.

That wasn’t the only hiccup of the month. NFT theft is on the rise and many artists are pointing an accusatory finger at OpenSea for reportedly not doing enough to clamp down on art theft at the source. The complaints have become so rampant that even international news outlets are covering the issue. All in all, OpenSea’s ecosystem-wide success may not translate to popularity outside the crypto-industry.

So, are NFTs just apes and hype? Many still think so, but one major crypto-player that appears to be eyeing the sector is Grayscale investments.

In its most recent “Assets under consideration” list, the investment services company listed several tokens related to the NFT and metaverse, including Axie Infinity [AXS], The Sandbox [SAND], and Enjin [ENJ].