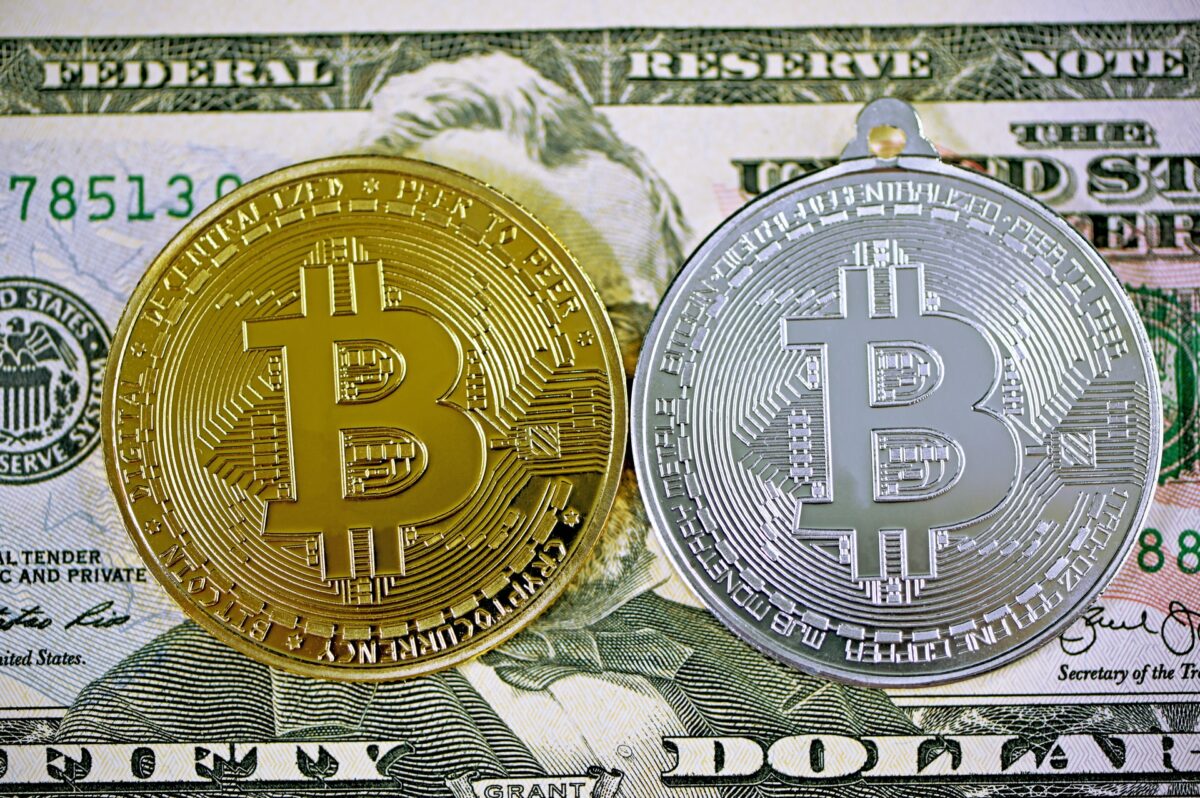 The bulls still had a gigantic task of altering the market perception to enable the king coin to reclaim crucial support levels. They needed to infuse funds on increased volumes to stall the speedy downturn. Bitcoin Cash continued to skew towards the bears while losing the $283-level.

Contrarily, MANA and SAND saw exponential gains over the past week and formed reversal patterns on their 4-hour charts.

As the sellers gained thrust and initiated two major sell-offs since 5 January, bulls lost their vigor, and with it, the $387-mark. They upheld this mark for over a year before a 39.33% retracement (from 5 January). As a result, it hit its 13-month low on 24 January.

Like other coins, BCH saw a bearish flag breakdown over the past day. Now, the immediate testing grounds for the bulls stood at the $270-level.

At press time, BCH traded at $279.3 after noting a 6.75% 24-hour loss. The RSI was southbound after falling from the midline. Any bullish comebacks would find resistance at the 43-level. Not surprisingly, the Supertrend continued to flash a red (sell) signal. Interestingly, the CMF still managed to find a close above the zero-line.

The 21 January sell-off fueled MANA’s bearish drift. Meanwhile, MANA lost its long-term 61.8% Fibonacci support. After a nearly 40% loss, it pulled back until its 11-week low on 22 January.

As the 78.6% support stood strong, the alt recovered and formed a bearish rising wedge on its 4-hour chart. It saw a staggering 51% ROI (from 22 January low) until press time. Thus, MANA hovered around the upper band of the Bollinger bands (BB). Now, the immediate testing grounds for the bears stood at the lower trendline of the wedge, followed by the lower band of BB.

At press time, MANA was trading at $2.5747. the down-channel breakout finally led MANA’s RSI to breach the 60-mark and test its overbought region. Any fall below the above mark would propel a breakdown.

SAND bulls could not maintain the $4.12-mark as support after the bears kept testing it multiple times. The alt saw a 63.41% retracement (from 26 December high) until it poked its two-month low on 22 January.

Since then, it witnessed a down-channel breakout that transposed into an ascending channel (white). It saw an over 48% ROI from the 24 January low. Any fall below the lower trendline of the up-channel [along with 20 SMA (red)] could cause a further breakdown.

At press time, the alt was trading above its 20-50 SMA at $3.8331. The RSI sharply surged by 57 points from 22 January until 30 January. Thus, it tested the overbought region and broke down from the up-channel (yellow).

As January ends, here is a report card for OpenSea’s record breaking 2022 debut