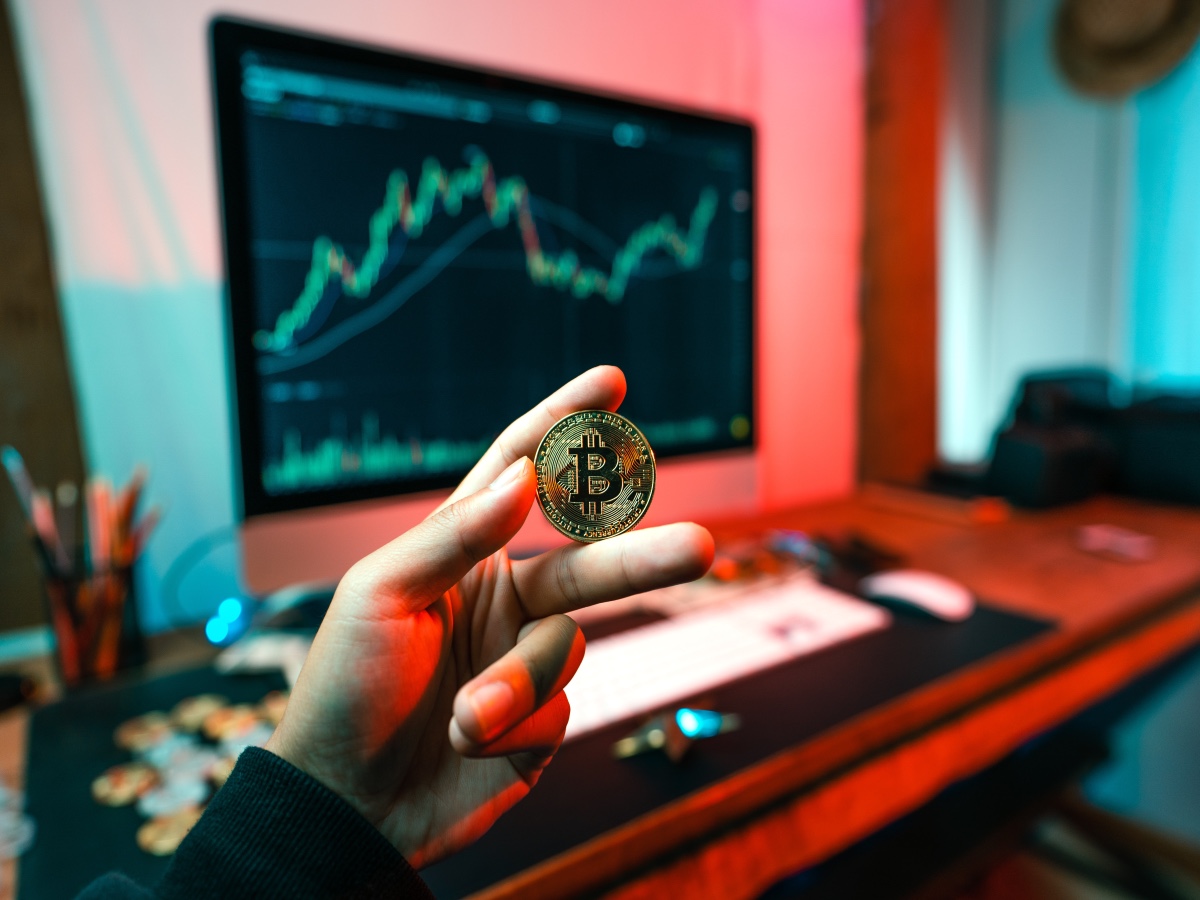 Bitcoin’s price action has been very choppy of late, and it’s time to consider whether traders can depend on the tried-and-tested template anymore. To be specific – the Bitcoin halvening cycle.

Bitcoin’s halvening cycles are key for investors to predict the long-term movements of the king coin. However, more and more analysts are coming to feel that the cycle is evolving – or changing entirely.

Crypto Quant analyst Big Papi wrote that they felt traders were gaining technical experience and that both TRADFI actors and whales were relying less on their emotions while making investment decisions. The analyst noted,

” I think traditional halvening cycles are weakening. 2021 rising support is a reflection of the cycle’s growing trust, adoption and maturity.”

They went on to add,

“Reduced volatility was a theme of this cycle. Drawdowns and rises are weaker overall.”

The key thing to note, however, is Bitcoin’s maturity as crypto adoption increases worldwide and larger, more institutional players have skin in the game. This could be one factor changing Bitcoin’s cycles.

Another element to keep in mind is Bitcoin’s rising correlation with the S&P500, Nasdaq, and tech stocks. This has led to worries that Bitcoin may not be enough to diversify an investor’s portfolio or hedge against inflation if it begins to move in tandem with more traditional assets.

That said, Bitcoin and gold are still oceans away, according to Bitcoin stock-to-flow model creator PlanB. The anonymous analyst looked at Bitcoin’s falling price on 24 February and compared it to gold’s upward action. He used this to theorize that investors might consider Bitcoin to be similar to a tech stock, rather than a digital product.

#bitcoin down, gold up. Seems most investors see bitcoin as a tech stock like Google or meme stock, not as a commodity / digital gold. pic.twitter.com/e56kuqbaIB

“…we’re not getting exponential, parabolic kind of runaway tops and a blow-off. We’re getting rounded tops and that’s a sign of institutions coming here and shorting here. Some of them are not actually taking positions, such as getting yield out of it. That’s a different ballgame.”

However, Woo still predicted a new all-time high for Bitcoin in 2022.

Are you feeling this?

Santiment data revealed how Bitcoin investors are feeling at the moment. Weighted sentiment recently plunged to -1.331 despite Bitcoin’s rally in recent days, suggesting that traders aren’t too convinced that the support level will rise just yet. 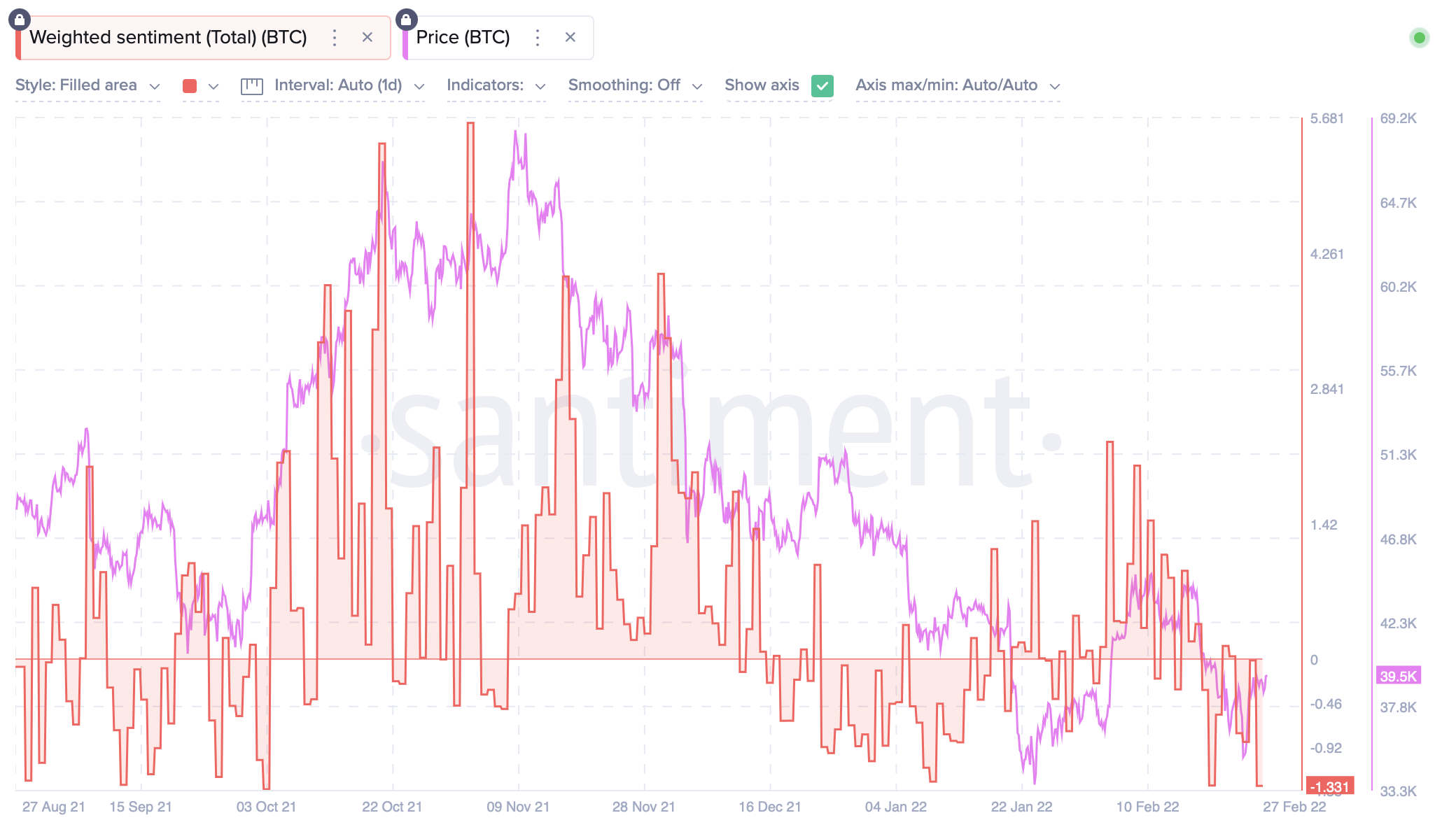