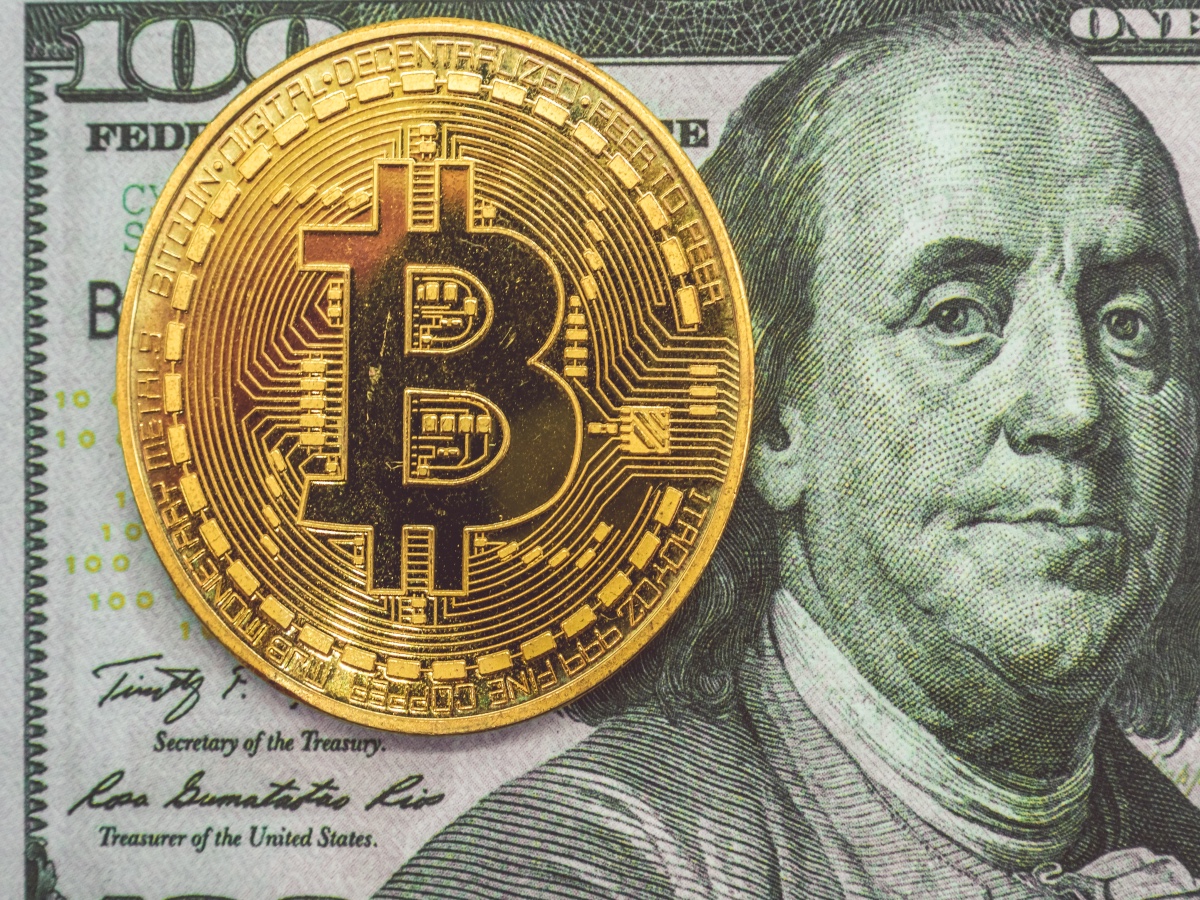 At press time, the market was in a state of fear and Bitcoin was trading at $49,325.77. After hitting new all-time highs this year, it might look as if the king coin has fallen from its throne.

However, on-chain analyst Willy Woo and podcast host Peter McCormack believe that price isn’t everything, as huge shifts are taking place both in on-chain data and world news.

Not so ‘Great Expectations’

For starters, McCormack claimed that while Bitcoin’s price had essentially doubled in 2021, the asset is at the same point as it had been on 12 February. For his part, Woo pointed out that Bitcoin’s movements are harder to predict now due to larger exchanges becoming more active, the rise of Bitcoin ETFs, changes in mining data, and mainstream adoption.

“…we’re not getting exponential, parabolic kind of runaway tops and a blow-off. We’re getting rounded tops and that’s a sign of institutions coming here and shorting here. Some of them are not actually taking positions, such as getting yield out of it. That’s a different ballgame.”

However, about Bitcoin’s 2022 performance, he later declared,

A lot of words could be used to describe Bitcoin, but is “boring” one of them? McCormack suggested that Bitcoin’s more stable price could boost adoption – before, of course, greater adoption pushes up prices again. He insisted that he is “over these big swings.”

On the other hand, Woo wondered if this might be “boring.”

Regulatory action has always been a looming cloud over Bitcoin and its adoption, but McCormack took a more optimistic view, remarking that Bitcoin is past that threat.

On the contrary, Woo pointed out that there is a lot of FUD coming from mainstream media channels, governments, and central bank authorities. However, McCormack argued,

“I feel like the regulatory risk is really a lot dictated by what the U.S does.”

On that note, the podcast host said that more American politicians are coming out to support Bitcoin and its potential for job creation. In fact, he claimed that Bitcoin actually enjoys “a lot of regulatory protection” in America.

Many investors were shattered after Bitcoin failed to hit $98,000 in November and $100,000 in December, as PlanB’s floor model predicted. Even so, the pseudonymous creator of the Bitcoin stock-to-flow model has claimed that the S2F model is still in play.

About the Bitcoin stock-to-flow model, Woo called PlanB a “really nice chap who figures out the progression of the price increase.” Woo also stated that the model would remain valid, even if Bitcoin did not keep within the predicted limits.

Related Topics:BitcoinBTCWilly Woo
Up Next