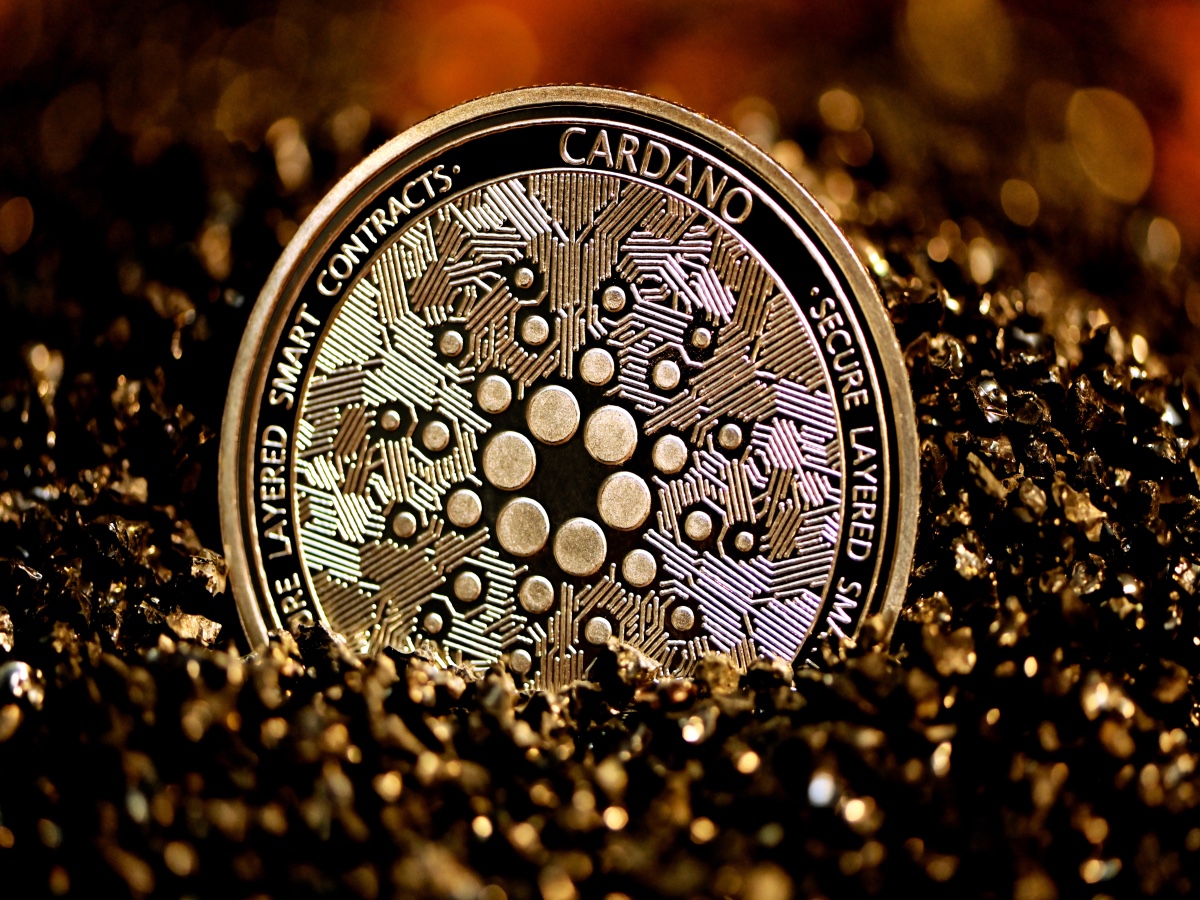 Of late, Cardano has been enjoying a change of fortune – literally – after months of ADA sliding down the charts and revisiting old resistance levels that bulls hoped would become history. But what do world events, and in particular, Africa, have to do with this?

This time for Africa

“…a focus on delivering cutting-edge programs in Africa can accelerate the growth of the Cardano ecosystem.”

So, how is morale over in the Cardano camp? Despite the exciting expansion update, weighted sentiment had just fallen below zero at around press time, and clocked in at -0.948, likely due to ADA’s fall in price. This marked a sharp change from the earlier euphoric spikes of more than 4.0.

Adding on to this, a look at the MVRV ratio for the last 30 days showed us that investors who bought ADA in this time period were still in profit. However, at only 2.843%, there is a higher chance of seeing many more investors in loss if ADA continues to slide.

Coming to ADA’s trajectory: at press time, the ninth biggest crypto by market cap was trading at $1.08, after dropping by 3.97% in the last 24 hours. In the past week, ADA has lost around 11.51% of its value. That said, at the time of writing, ADA saw the second biggest fall in value in a week, when looking at the top 10 cryptos. Only Avalanche [AVAX] noted a larger fall of around 16.07% in the past seven days.

Total-value-locked [TVL] can be another way to assess the condition of a blockchain. In Cardano’s case, its TVL rank at press time was 33, and TVL was $227.74 million, after dropping by 5.07% in the past 24 hours.

It seems that though Cardano’s ground-level reach is growing worldwide, losses are being felt across the ecosystem.