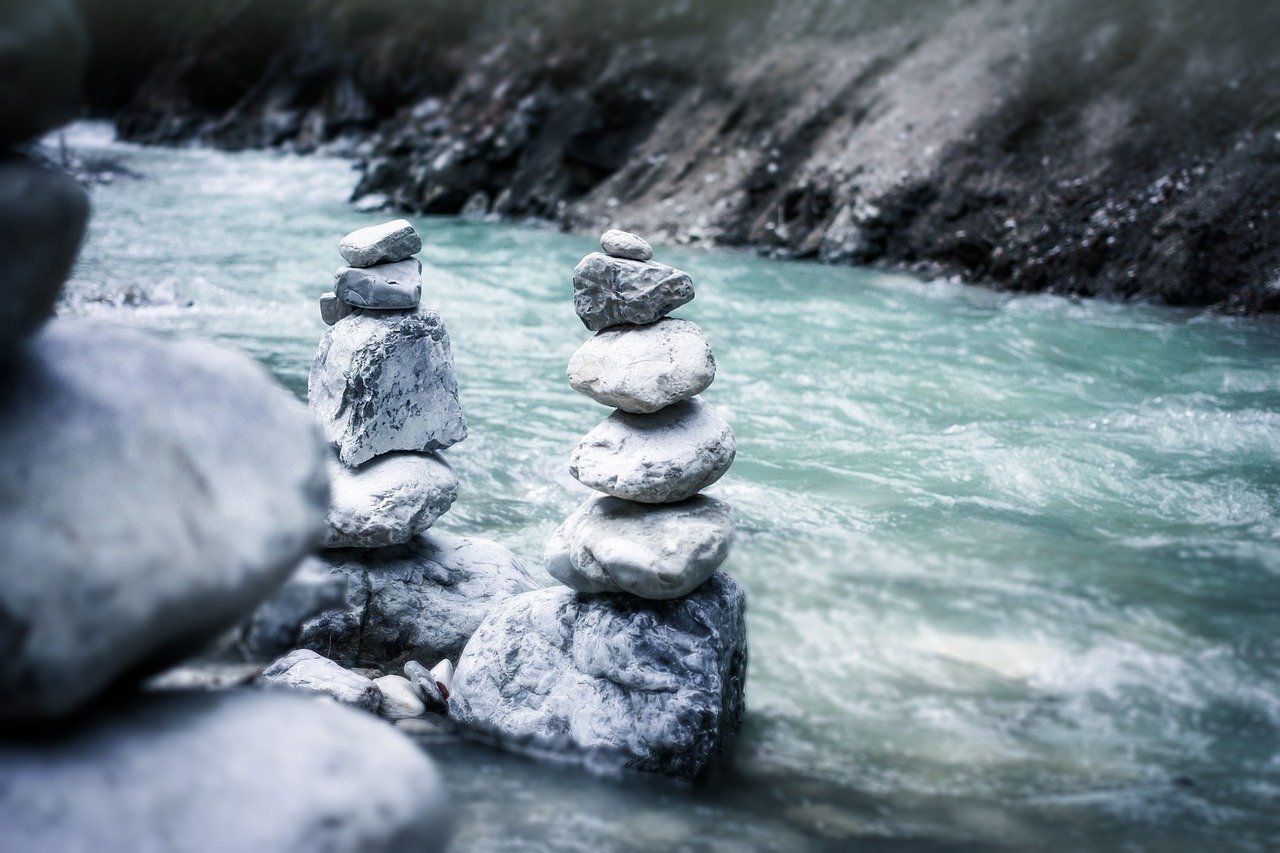 GameStop took over the Internet and stock market alike, as shares of the video game retailer surged over 400% this week and nearly 1,750% this year. Meanwhile, shares of AMC Entertainment ballooned 300% over the week.

However, reports state that brokers have paused trading activity for GameStop, AMC Entertainment, BlackBerry, and Koss on 28 January. These brokers include popular trading app Robinhood, D Ameritrade, Schwab and Interactive B.

Although traders can still sell shares, they can no longer buy the shares of these companies which have receded by 12 percent (GME) and 38 percent (AMC).

At the same time, Bitcoin maximalist Max Keiser believed that even though trading apps “bend the knee”, nobody could stop Bitcoin.

As Robinhood, TD Ameritrade, Schwab et al bend the knee – all that WSB energy will find its way into the only financial protest vote *NOBODY* can stop… #BITCOIN pic.twitter.com/yajhJXUQAD

Additionally, William Galvin, Massachusetts Secretary of the Commonwealth said in a report that the GameStop market performance posed a risk to the US stock market. He added:

The marketplace should be a place where risk is taken, but not reckless risk and not a situation that undermines the system, and that’s what we’re looking at here.

According to the regulator, 100% of GameStop shares were shorted before “the short squeeze” that was hyped by retailers on Reddit and Twitter. Galvin further said:

Related Topics:featuredGameStopMax Kaiser
Up Next