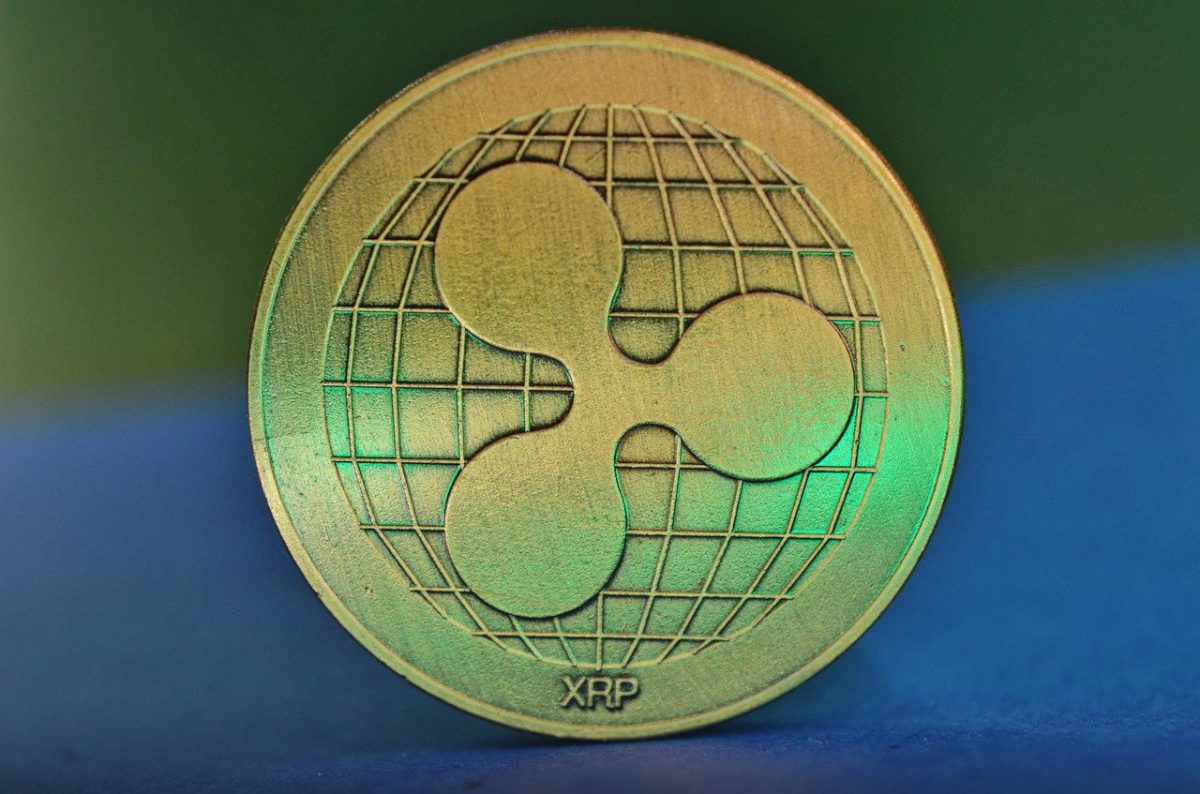 XRP was trading at $0.255 with a market cap of $11.6 billion, at press time. After the SEC’s lawsuit, the crypto’s price has remained more grounded than usual. Being unresponsive to this bull run might be troublesome for XRP holders. At press time, the token showed little volatility and constant selling pressure, both aspects that were pushing the price down to its immediate support levels.

More downsides for XRP would be likely if there are no positive developments around the ongoing lawsuit. 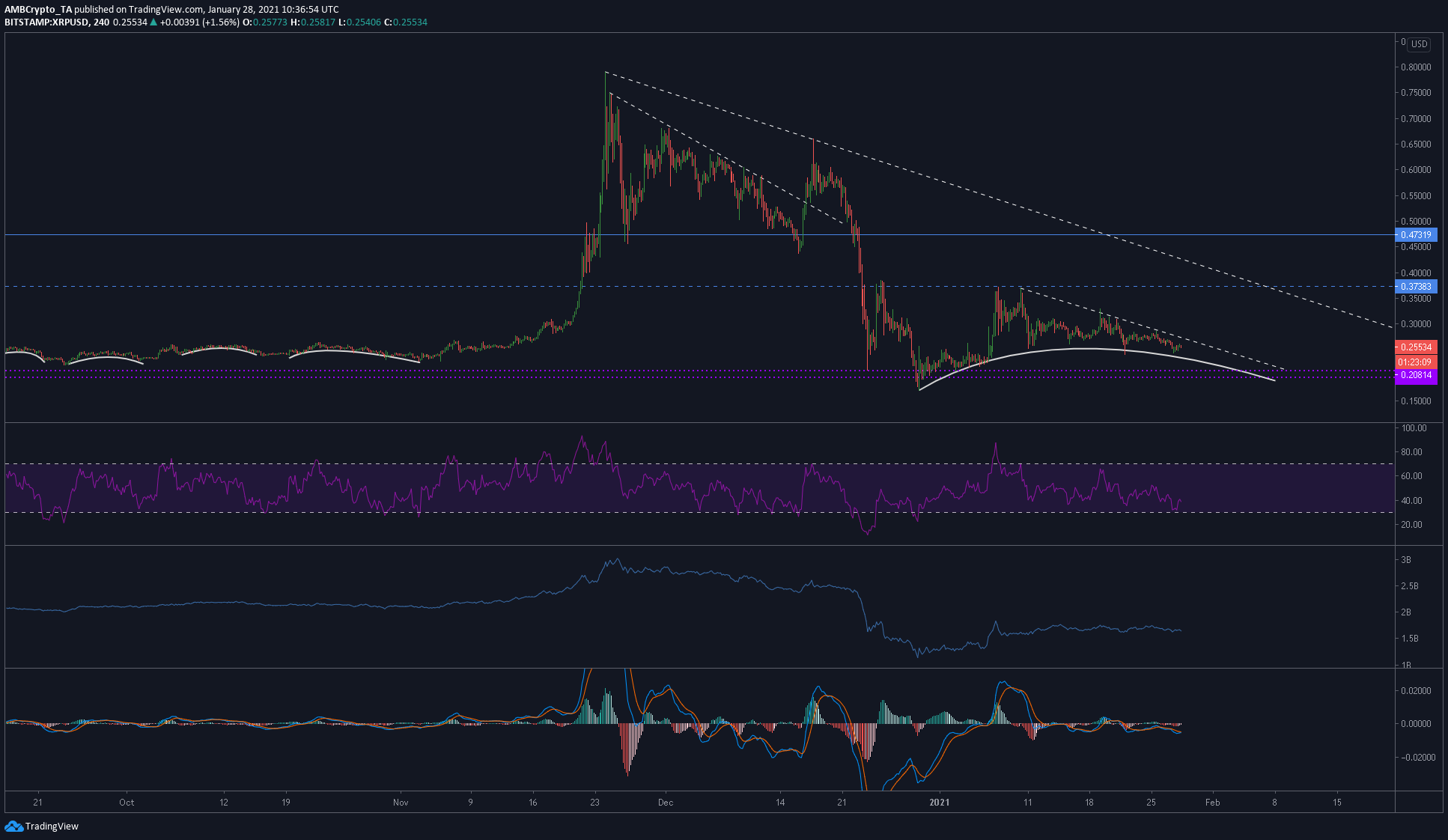 XRP’s 4-hour chart highlighted the price respecting the declining trendline, symbolizing the declining buying pressure in the market. A continuation of this will lead to the collapse of the horizontal/curved support. This will lead to a drop in price towards the next support at $0.2081. This drop would be an 18% decline in value from where XRP stood at press time. As time progresses, the price will get more constrained and will be forced to breakout.

The OBV indicator painted a picture quite similar to the RSI and suggested a decline in buying/selling pressure, something that can explain the reduced volatility.

The MACD indicator also reflected the lack of volume and momentum as both the MACD and the Signal lines were moving closely with each other. However, since the lines were both below zero, it showed that selling pressure, no matter how small, dominated XRP.

A continuation of this trend would lead to the tightening of the price range, something that will result in reduced volatility. A southbound breakout from here would push the price lower to $0.2081, the first immediate support that XRP will encounter. A breach of this level would push XRP down by a total of 23% from where it stood at press time to hit $0.1956.