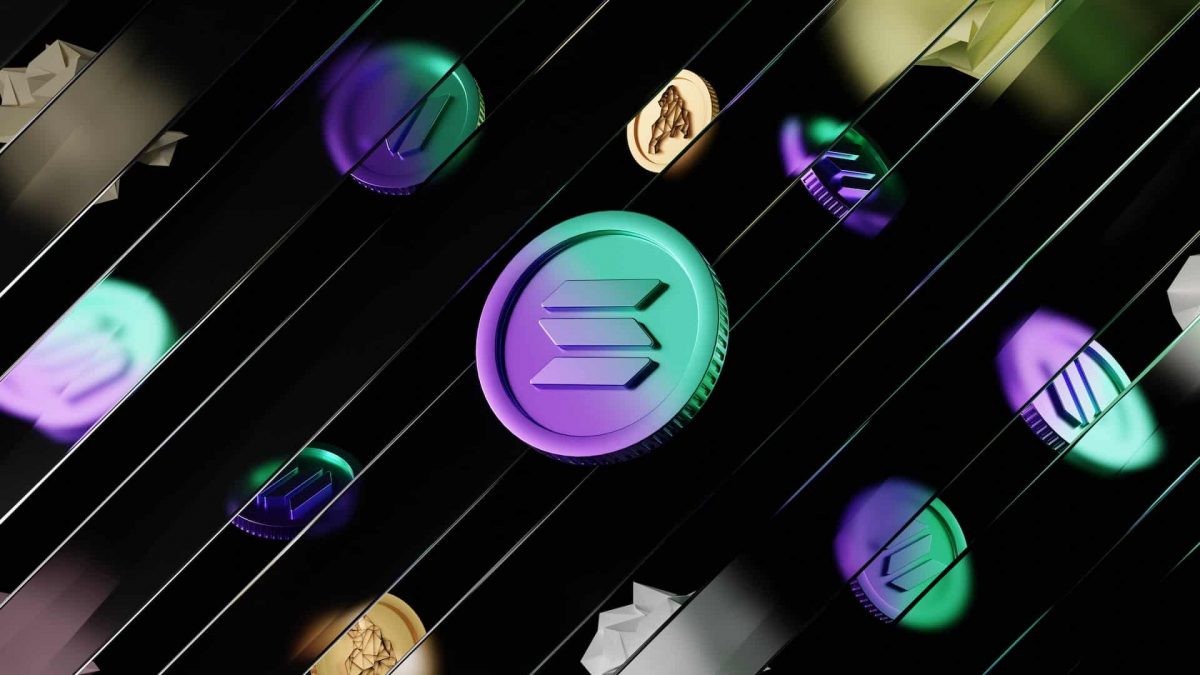 With impressive statistics like these, Solana could prove its skeptics wrong while also lowering  the FUD around Solana’s downtime.

While it remains to be seen whether SOL has been able to regain the trust of the skeptics, it does seem like the network has garnered interest from the crypto community. LunarCrush’s graph given below highlighted the significant uptick in Solana’s social media mentions and engagements.

The aforementioned graph showcased a 13.8% increase in Solana’s social media engagements and a 2.31% spike in its social mentions in the past week.

But the good news doesn’t end there. In a 7 September tweet, Messari declared that Solana has been able to scale over 2000 nodes. This is thus, another indicator that the Solana team had worked hard to fix their issues with downtime.

Your low is my high?

Because transaction fees (revenue for validators) on Solana are low, running a node becomes difficult. This is because validators need to figure out the best way possible to monetize on transactions with very low fees.

However Solana’s low transaction fees is one of the reasons why people are attracted to its NFT communities. New updates and improvements are the cherry on the cake.

Although there have been a lot of improvements from Solana’s side, the price still hasn’t shown a lot of promise. The price has stayed within the $33.99 and $30.09 range for quite some time. But there may be a chance that the price could break the $33.99 mark.

The token has seen a 3.1% hike in its price in the last 24 hours. The Relative Strength Index (RSI) at 65 indicating that the momentum is with the buyers at the moment. This also indicates that Solana’s price could take a turn for the better in the short term.

Even though things are looking favorable for Solana, readers are advised to be cautious as Solana. The altcoin has had a long history of downtimes and other issues that could affect its price negatively.

SEC vs. Ripple: Is there an ‘endgame’ in sight for the lawsuit? Experts say…