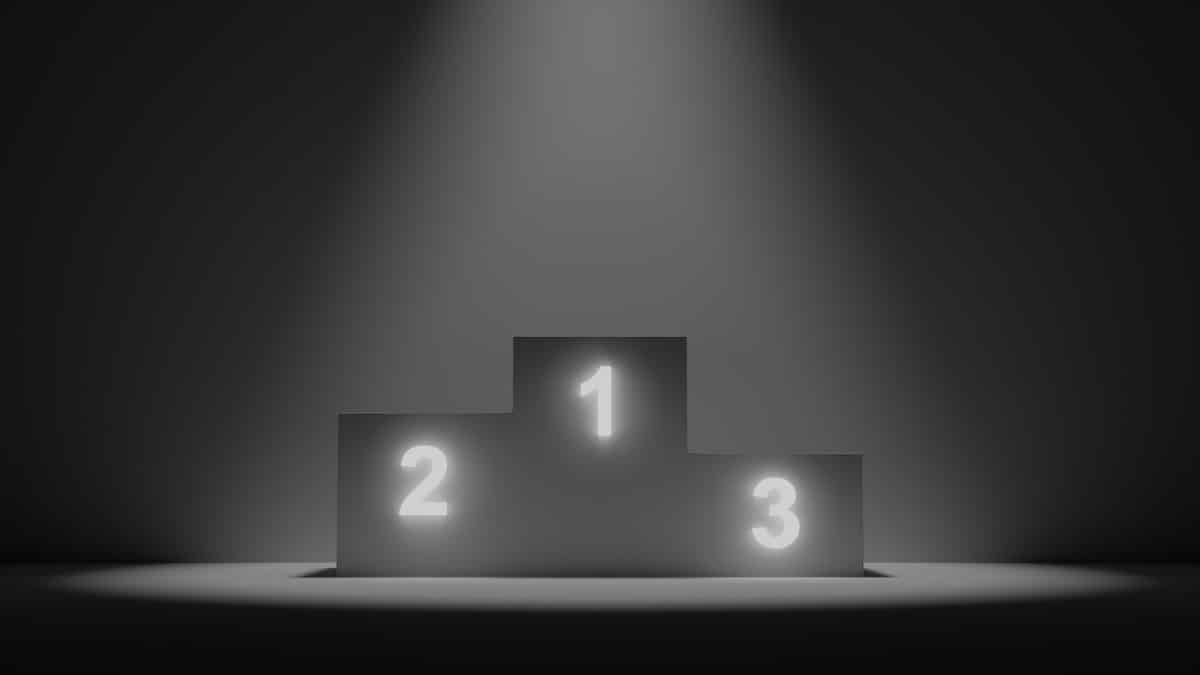 The total cryptocurrency market volume over the last 24 hours stood at $78.70 billion, marking a 12.71% increase. Meanwhile, total market capitalization surged by >6% within the same timeframe as it amounted to $1.03 trillion.

Overall, this injected a much-needed relief for crypto holders. Major cryptocurrencies, such as Bitcoin [BTC] Ethereum [ETH], and more did witness a small hike as well. Although, three tokens stole the show by recording highest hikes in just a day.

Firstly, Terra Classic’s LUNC has been all the rage for the last week. Even this week, the alt didn’t disappoint as it surged by a MASSIVE 100%. Overall, Terra Classic’s price soared by 250% in September. The 30-day graph below shows evidence of this unprecedented rise.

Two main updates could have played a role of a catalyst to help the token showcase such positive report card. One the Terra Classic’s staking service and two, the new token-burning feature.

The community released the v22 update that enabled LUNC to achieve triple-digit growth. As per data from StakingRewards, staking in Terra Classic returned users with an annualized yield of 37.8%. Quite astonishing to be honest.

According to LuncStaking_Bot, users staked more than 610 billion LUNC with Terra Classic against its net supply of 6.9 trillion units.

Supply and staking of LUNC

However, unsustainable interest rates remain a concern, particularly in times of limited liquidity. Ergo, to increase scarcity and potentially price, developers included token burning. According to the LUNC Burner website, more than 3 billion LUNC tokens have been removed from circulation.

Moreover, the token even received support from giants within the crypto industry.

Moving on from one surging token to another, Ravencoin. The token RVN has been one the biggest gainers in the cryptocurrency market in last 24 hours. Well, all thanks to the upcoming Ethereum Merge? Certainly looks like it as it proved to be a gateway for PoW-friendly miners.

At the time of writing, RVN surged by >40% on CoinMarkertCap as it traded around the $0.04 mark. Powered by BTC’s proof-of-work (PoW) consensus mechanism, this might be another reason why it faces significant inflows.

Here in, with the potential transition to PoS, a major chunk of miners transited/in-transit/would transit to networks like Rave, Ethereum Classic and others.

The flagship token even received support as well. On 30 August, the native token RVN was successfully listed by the popular centralized crypto exchange KuCoin.

Another panellist here is ApeCoin (APE). At the time of writing, APE surged by more than 20% on CoinMarketCap as it traded at $5.22.

The flagship token saw affection from all different angles despite the troubled past. For instance, APE entered into the exclusive invite-only group. This means it got into the top 10 by trading volume among the 100 biggest ETH whales.

Meanwhile, APE topped the (AlternativeRank™) charts out of the top 3,870 coins on LunarCrush.

ApeCoin has hit an AlternativeRank™ of 1 out of the top 3,870 coins across the market based on relative combined social + market activity.

What happened in the last 24 hours?

Well, regardless of BAYC’s debacle that left the token in a disarray, the community vowed to rise. It ensured or rather aimed at  ‘continuity and stability’ to regain trust.

With that in mind, it is our recommendation that the election process becomes a rolling election where every quarter – or any other set timeframe – a council member's seat is up for an election. (2/5)

Needless to say, the token did receive the support it quenched for months now.