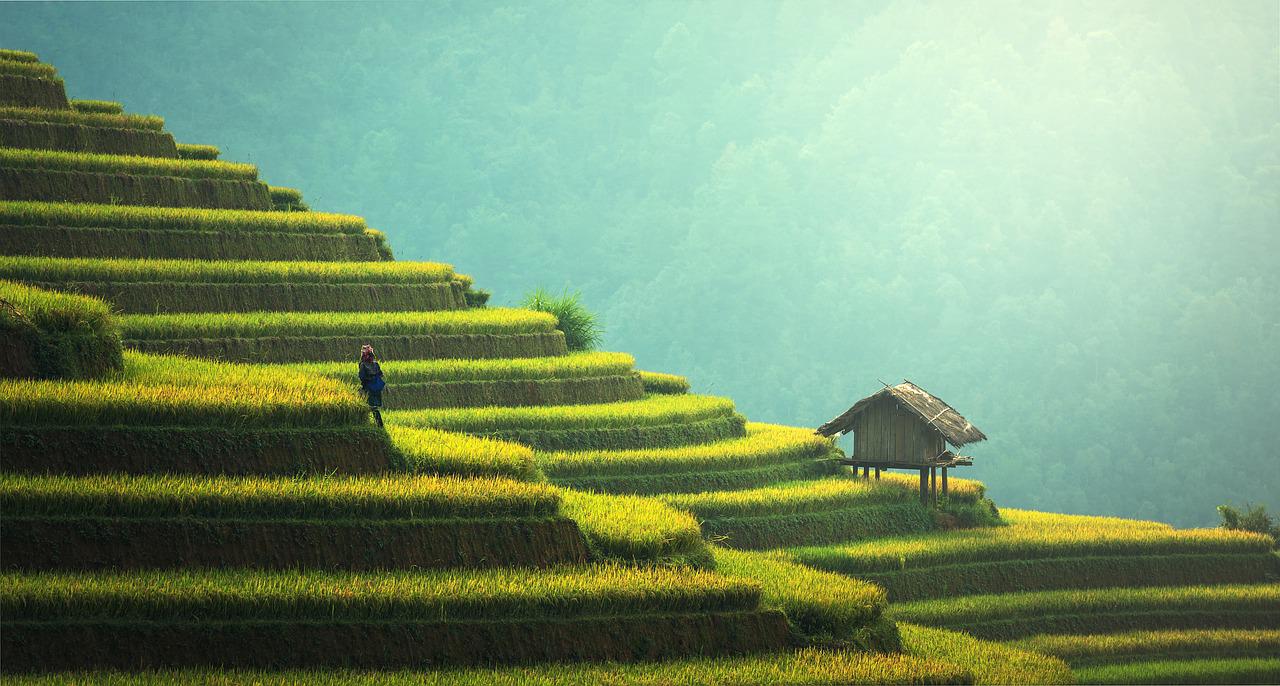 Tron [TRX] DAO and the community are celebrating the network’s fourth anniversary this week, marking it an important milestone. The community is also celebrating in style after surpassing 100 million users.

Tron has surpassed 100 million users weeks after launching its USDD stablecoin. The network has been aggressively expanding its scope and it plans to continue doing so by seeking out more opportunities in the crypto-space. Tron has also revealed plans to venture into the metaverse after identifying growth opportunities in the segment.

Tron DAO advisor Perello Laurent will talk about exploring metaverse opportunities during the European Blockchain Convention. Laurent was selected as a panel member at the event which will be held from 26 to 28 June. While these opportunities may provide more growth for Tron in the future, how has robust user growth contributed to TRX’s growth?

Tron has achieved the latest milestone despite crypto-market headwinds. TRX saw significant growth in 2021, but a heavy discount ensued after bearish market conditions. TRX was trading at $0.064, at press time, after a 63% discount from its 2021 ATH.

It has held up better than most cryptocurrencies and this is likely because of its growth over the last four years.

The token, however, maintained healthy network activity during the month. For example, it registered decent levels of NFT trading volumes during the month. Its NFT trade volume reveals that the lowest daily NFT trades were worth just over $99,000 on 6 June and as high as $8.07 million on 19 June.

TRX’s supply held by whales metric bottomed out on 16 June after a strong sell-off in the first half of the month. However, relatively low accumulation has taken place to the present. Hence, the price action remains subdued.

Growth yet no growth?

TRX’s healthy user growth numbers do not reflect its price action. However, the fact that TRX did not crash as hard as most top cryptocurrencies suggests that user growth and demand for TRX provided a softer fall.

It might also fuel healthy recovery during the next major bull phase.