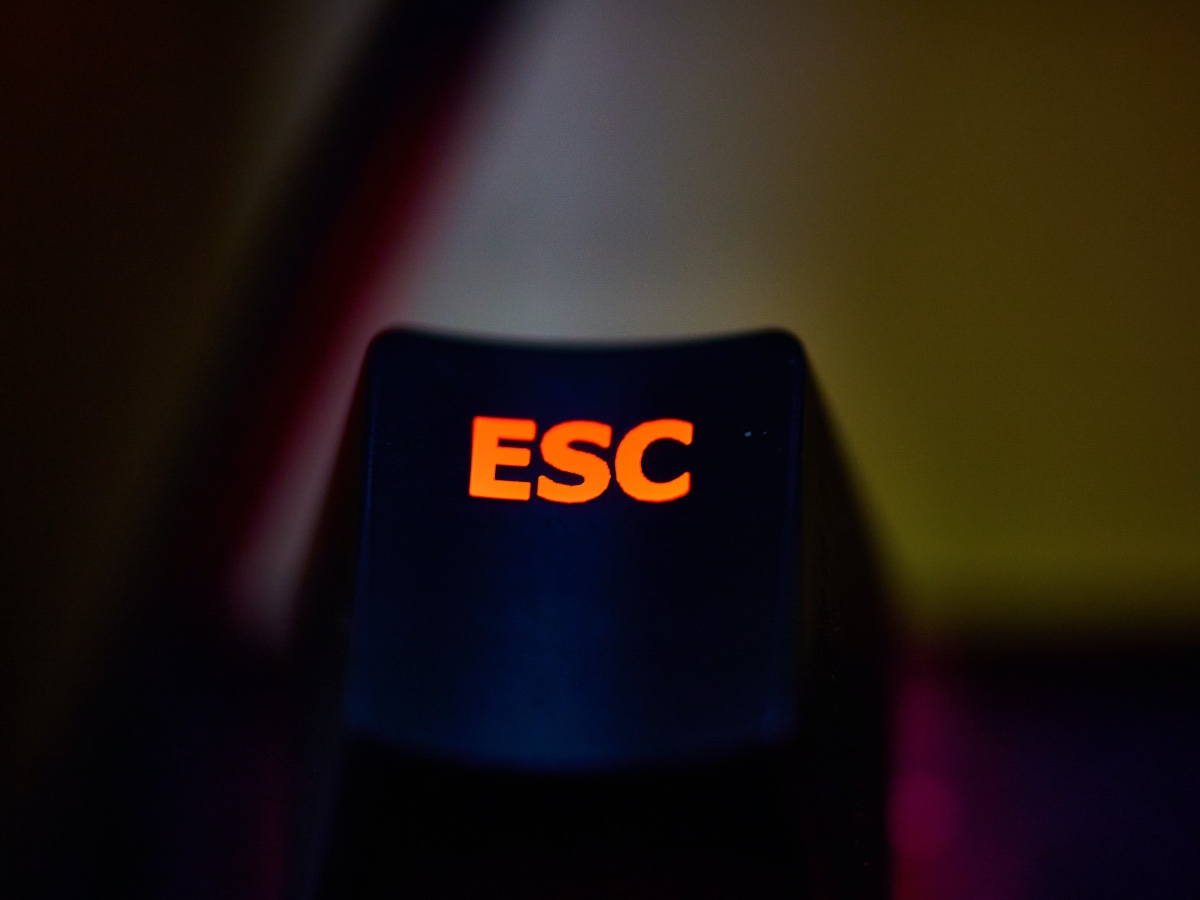 In the crypto industry, where personalities reign supreme, hirings and firings are a huge deal. As of press time, several crypto and DeFi communities were dealt a shocking blow when two major players announced that they were stepping out of the game – possibly for good.

Sing, my angel of DeFi!

Nell also declared that about 25 “apps and services” would be terminated on 3 April 2022. Understandably, this triggered a panic storm.

Unlike previous "building in defi sucks" rage quits, this is not a knee jerk reaction to the hate received from releasing a project, but a decision that has been coming for a while now.
Thanks you to everyone that supported us over the past few years.
3/3

Were there signs of this before? Well, in late January 2022, Cronje penned an open letter of sorts where he expressed his frustration with rich quick schemes in crypto, and said he was struggling to follow his vision while building. Furthermore, he had earlier deleted his Twitter account and updated his LinkedIn profile.

What happened with Andre Cronje ? After all the Solidly noise he is off Twitter and has changed his LinkedIn to show that he ended his tenures in Ethereum, Fantom and YFI in Feb 2022! He has only kept Keep3r active? Anyone know anything? pic.twitter.com/cKu3yot8Mb

Users expressed a wide variety of emotions, ranging from betrayal to distress as they tried to make sense of what would happen next.

The Fantom Foundation was quick to release a statement, reminding frightened investors that despite Cronje’s exit, more than 40 people were still working on projects.

Therefore, the development of Fantom won't be impacted by Andre's decision.

Big things are coming, as scheduled.

We're still on track to ship snapsync and a db upgrade in the short term and to release middleware improvements such as flat storage and the fvm.

Overall, it looks as if FUD did hit the communities hard. There were even claims that Cronje and Nell were rug pulling the communities, which could have fueled panic selling.

On the other hand, when looking at data from Santiment, weighted sentiment hadn’t shifted much. It’s possible this could be a matter of time, but weighted sentiment for Fantom appears to be a combination of mild negativity coupled with euphoric spikes.

In fact, some who still believe in the project may even see this as an opportunity to buy the dip. Santiment data showed that as the price dipped, there was a tall spike in the number of active addresses, with more than 200 recorded at press time.

However, this could also be due to investors scrambling to get out.

However, it was too soon to judge exchange inflows and outflows for the asset.

Decoding MakerDAO’s performance and what investors can do