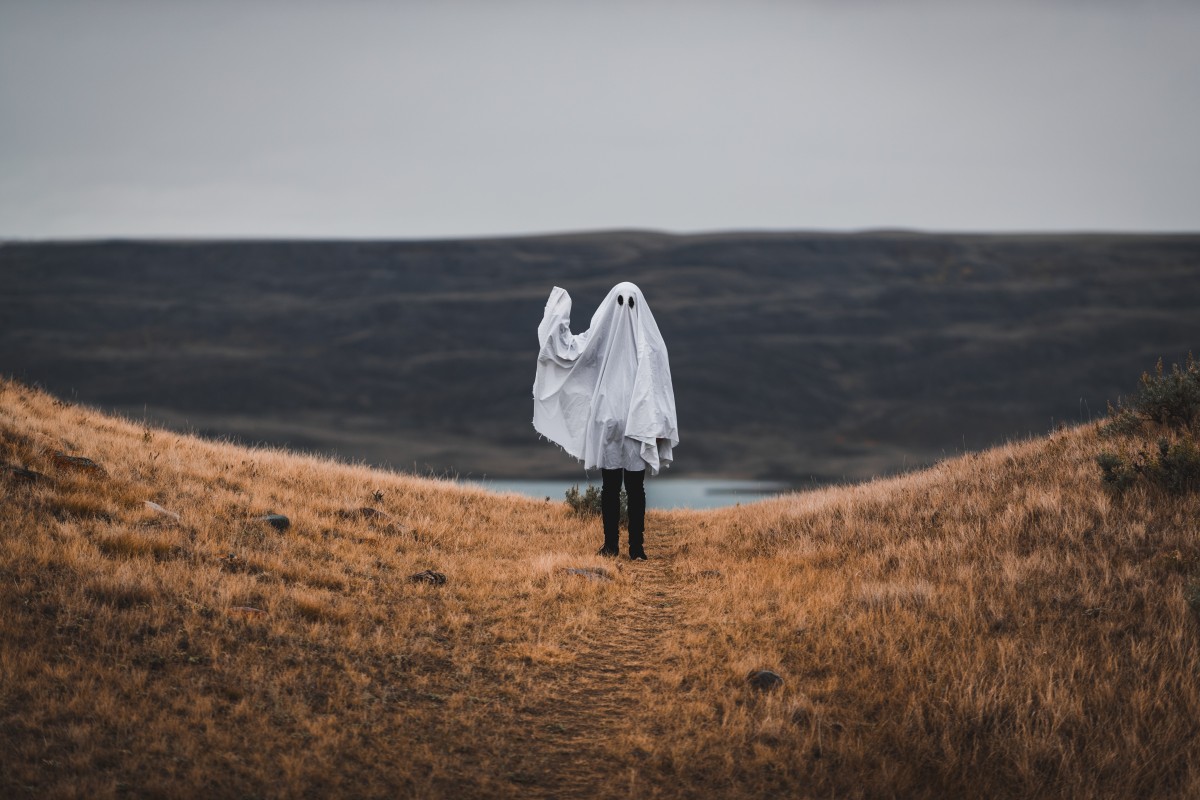 Are you familiar with Decentralized Finance (DeFi)? If so, are you a Liquidity Provider? If your answer is yes, then you should know that Aave, the ghost protocol that allows you to borrow and lend cryptocurrencies, supply liquidity, and stake liquidity in the form of cryptocurrencies rolled out its V3 on 16 March.

According to the protocol, the V3 of the Aave Platform introduced significant changes to the platform. These changes included enabling cross-chain transactions, provision of higher borrowing power, the listing of new assets while protecting the protocol, and gas optimization among several other upgrades to the system.

A look at the performance of the protocol’s native token, AAVE,  showed some traction in early April following the launch. However, this was then followed by a reversal that plunged the price of the AAVE token further downwards. What else did we notice?

On 16 March when the V3 launch was announced, the price stood at $122 per AAVE token. 75 days later, this stood at $101. Within that period, the token declined by 17%. During the period under review, the AAVE token marked a high of $259 on 1 April. However, the cryptocurrency market price correction that plagued the month of April forced the price downwards. Between then and the time of writing, the token shed over 50% of its price.

Further to this, the AAVE token was no stranger to the price correction that most coins suffered in April. Movements on the price chart revealed significant bearish bias in April as the Relative Strength Index (RSI) and the Money Flow index (MFI) took their positions in overbought regions as the general market underwent a correction.

Since the reversal started, these indicators have both taken on an uptrend pointing at a gradual accumulation of the AAVE token. At press time, the RSI stood at 48.84 in an upward curve. The MFI also maintained a position at the 62.36 region.

Good days, but mostly bad ones

Within the period under review, a look at data from the chain showed that although the token recorded highs on some metrics on the same days, the holistic analysis pointed at an average performance at best.

Within the said period, the number of addresses created on the network saw a 55% decline. Although a high of 603 new addresses was created on 29 March and 446 on 13 May, the growth of the network has not witnessed any significant improvement.

NFTs invoke Muse as report card for May 2022 reveals…