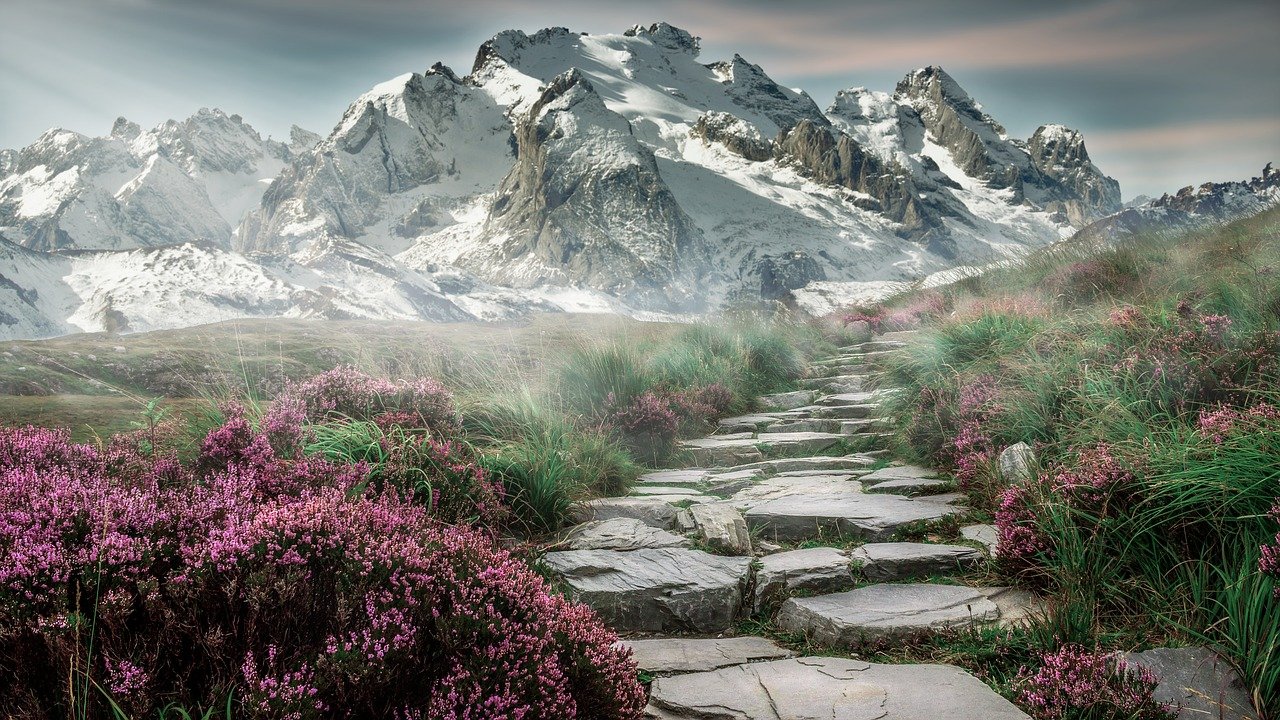 Avalanche’s native cryptocurrency AVAX achieved a strong mid-week bounce, suggesting that the altcoin is attracting a lot of attention at its current prices. The token rallied by more than 12% on 12 July, a prompt recovery after its bearish performance from 10 July to 12 July.

Zooming out on AVAX’s price reveals that its latest uptick occurred after retesting its June support levels. This outcome aligns with AVAX’s ranging price action ever since it broke out of its wedge pattern. If this performance persists for the next few weeks, then a slight upside can be expected before the resistance kicks in.

AVAX bottomed out at $16.37 on 13 July before the bulls regained control. The token traded at $18.18 at press time after encountering some resistance due to sell pressure near the 50% Relative Strength Index (RSI) level. AVAX’s Money Flow Index (MFI) revealed that the cryptocurrency enjoyed healthy accumulation since 12 July.

AVAX also has a lot going for it on the on-chain side of things. For example, its supply held by whales registered a significant uptick from its monthly low of 43.57% on 12 July to 43.88% on 13 July.

This was a sign of strong accumulation and it was backed by an uptick in the social dominance metric. This aligns with the latest price rise.

Although the whale accumulation aided its price action, the same metric registered some outflows in the last 24 hours, thus explaining why the upside did not sustain.

This whale movement can also be considered as a sign that whales are looking for small profit margins considering the narrow range at which AVAX has been trading in the last two to three weeks. The outcome is also a sign that investors are still moving cautiously due to the prevailing uncertainty in the market.

What’s in it for AVAX then?

AVAX’s supply held by whales indicates that there is strong demand near the current support level. However, it is still punching below its weight considering its heavy discount from its all-time high (ATH).

If its current bottom holds, then we may be able to look out for more upside in the coming days. However, the uncertain market conditions warrant caution.

Related Topics:AvalancheAVAXAVAX ATH
Up Next

Stellar [XLM]: Evaluating the possibility of an extended decline

Cardano falls beneath month-long range, can another 10% tumble follow