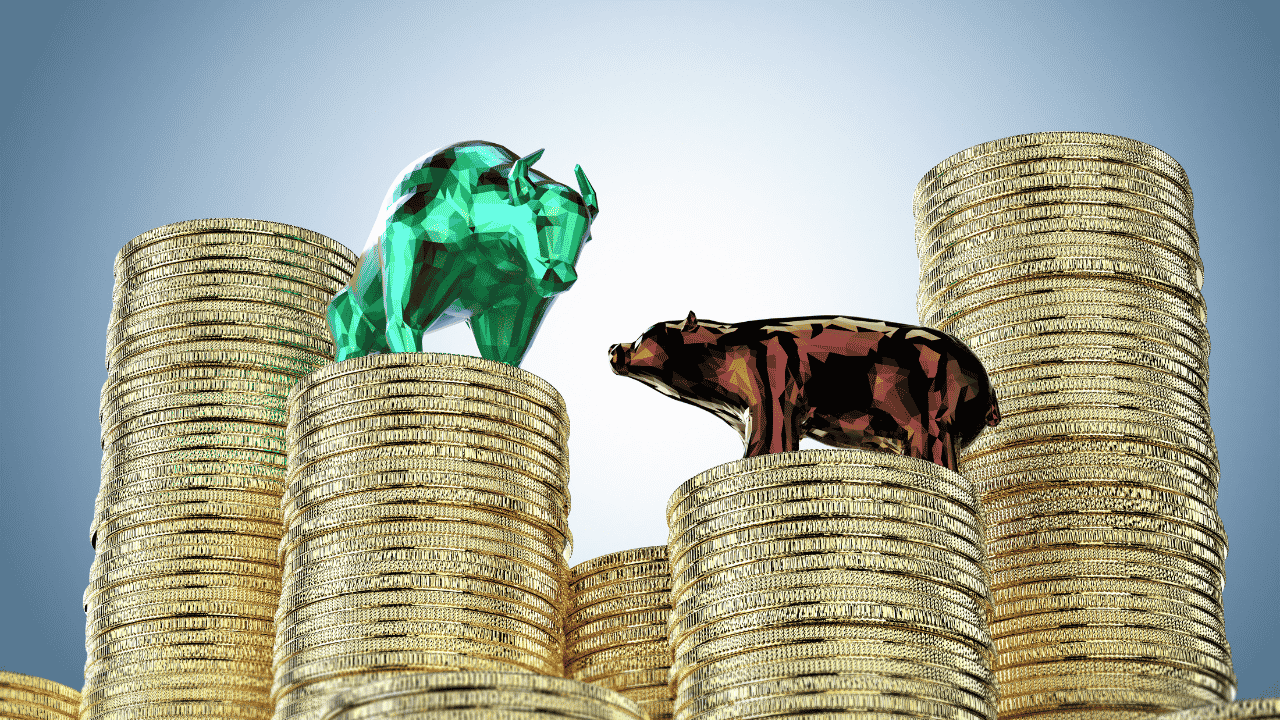 Stellar’s [XLM] long-term squeeze near the $0.10611-mark finally broke down from the descending triangle (green) structure in the daily chart. The recent liquidations have flipped the long-time support to immediate resistance.

A sustained close below the immediate support would position the alt for a downside in the coming days. The bulls needed to inflict an uptick in the buying volumes to disregard the default bearish tendencies. At the time of writing, XLM traded at $0.1026.

This southward reversal from the $0.23 level chalked out a three-month trendline resistance (white, dashed) on its daily chart. The alt lost over 47% (from 5 May) and hit its 20-month low on 13 July.

This trendline resistance alongside the 20 EMA has aided the sellers in finding renewed force over the last few months. Over the past month, XLM saw lower peaks while maintaining the $0.1061-mark zone. Thus, creating a descending triangle structure that worked in favor of sellers.

Should the bears continue to heighten their pressure, they could aim to retest the $0.0987 zone in the coming sessions. A close below the $0.1019 level could expose XLM to this downside.

If the buyers reject the bearish efforts, the altcoin could see an extended squeeze phase near the Point of Control (POC, red) in the $0.11-zone.

The Relative Strength Index has consistently taken a bearish stance for over two weeks now. A continued southward journey would only support the sellers to find fresher lows.

Further, the CMF lost its midline support while the bears flipped it to resistance over the last few hours. This decrease in the money volumes could hint at a near-term slowdown on the chart. Also, the ADX displayed a substantially weak directional trend for XLM.

Considering the bearish break below the descending triangle, XLM could see an extended decline in the coming days. The targets would remain the same as discussed above.

However, investors/traders should factor in broader market sentiment and on-chain developments to make a profitable move. This activity would be imperative to minimize the risk of any bearish invalidations.

ETH’s inflection point might be around the corner, here’s how

Assessing AVAX’s position after its strong comeback on 13 July