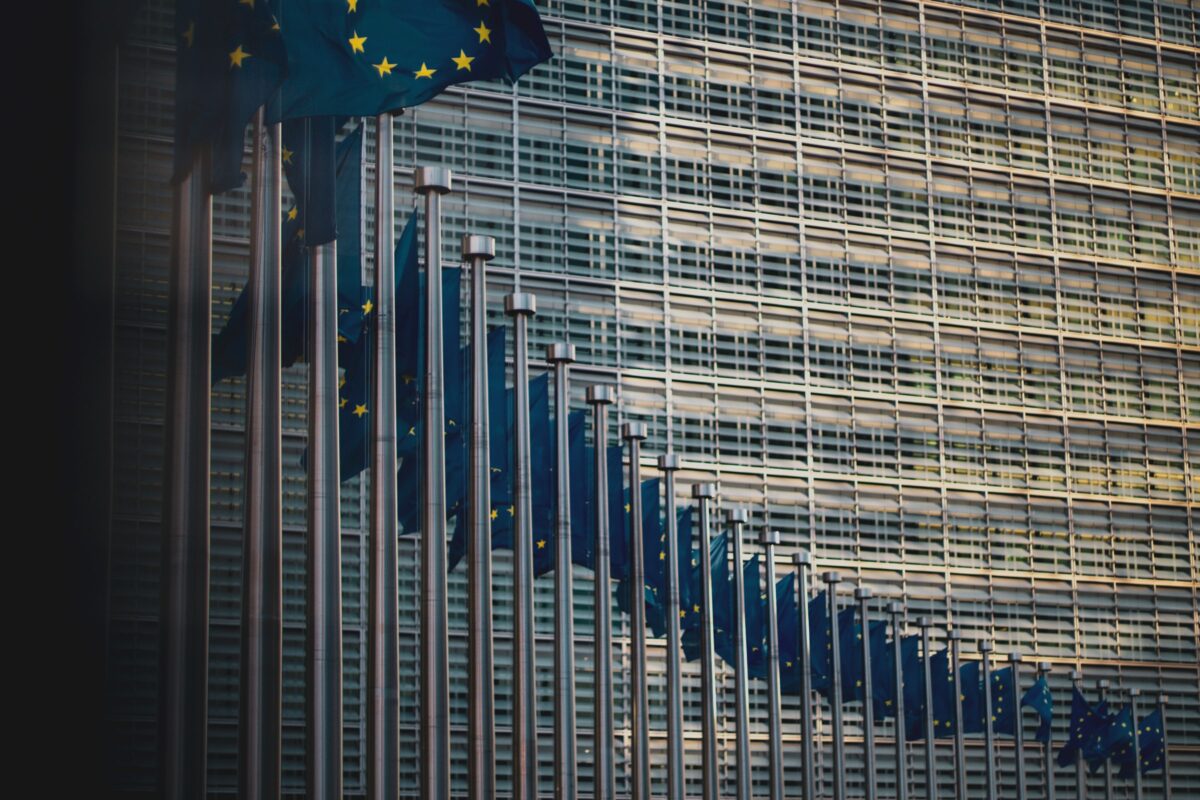 The Committee on Economic and Monetary Affairs of the European Parliament is set to hold a session on 31 March, 2022. It is heading to put regulatory clauses on crypto trade with non-custodial wallets. This prohibition would be an initiative aimed at curbing money laundering.

An excerpt from the proposal read as follows:

“The EU Commission’s AML package includes a revision of the Transfer of Funds Regulation (TFR) that will extend the obligation of financial institutions to accompany transfers of funds with information on the payer and payee to crypto assets.”

Who is heading the initiative?

Ernest Urtasun and Assita Kano are heading the project and looking to get the votes ahead of the polling. The initiative would be a direct attack on the privacy of crypto trading. This regulation would put more self-custody portfolios at risk and go against the idea of such wallets.

1/ I hate to ring the alarm bell again, but the EU Parliament leaves us no choice 🚨🚨

This time it concerns a crackdown on unhosted wallets in the upcoming crypto AML regulation (TFR).

Crypto-advocate Patrick Hansen raised these issues on his twitter feed. He issued some “red flags” in the proposal that ought to be addressed by the EU. In his words,

“Different from the initial proposal that only required to collect (not verify) personal data from transfers made from/to an un-hosted wallet, the draft now requires to “verify the accuracy of information with respect to the originator or beneficiary behind the un-hosted wallet.”

“For every crypto transfer from an un-hosted wallet over 1000 EUR, companies are obliged to inform the “competent AML authorities. For all these transactions, even if there is no sign/suspicion of money laundering. This is an absolute violation of privacy rights.”

The crypto exchanges have proven to be unsafe in recent months with massive shortcomings yet to be addressed. Hence, the prospect of having self-custody seems plausible. But the outcome will be anticipated widely across the crypto community nonetheless.

According to CNBC sources, Treasury officials have shown a willingness to understand the complexities of the crypto market and so-called stablecoins, digital assets that derive their value from existing currencies like the U.S dollar.

The authorities have also given a 31 March deadline to companies in the crypto market. Companies could be forced to close operations in the U.K with failure to comply with the Financial Conduct Authority’s (FCA) charter. More than 80% of the assessed firms have either withdrawn or been rejected. The FCA, further said, a “high number” of crypto businesses aren’t meeting anti-money laundering standards, as per CNBC.

What next for Cardano now that $1-resistance is broken