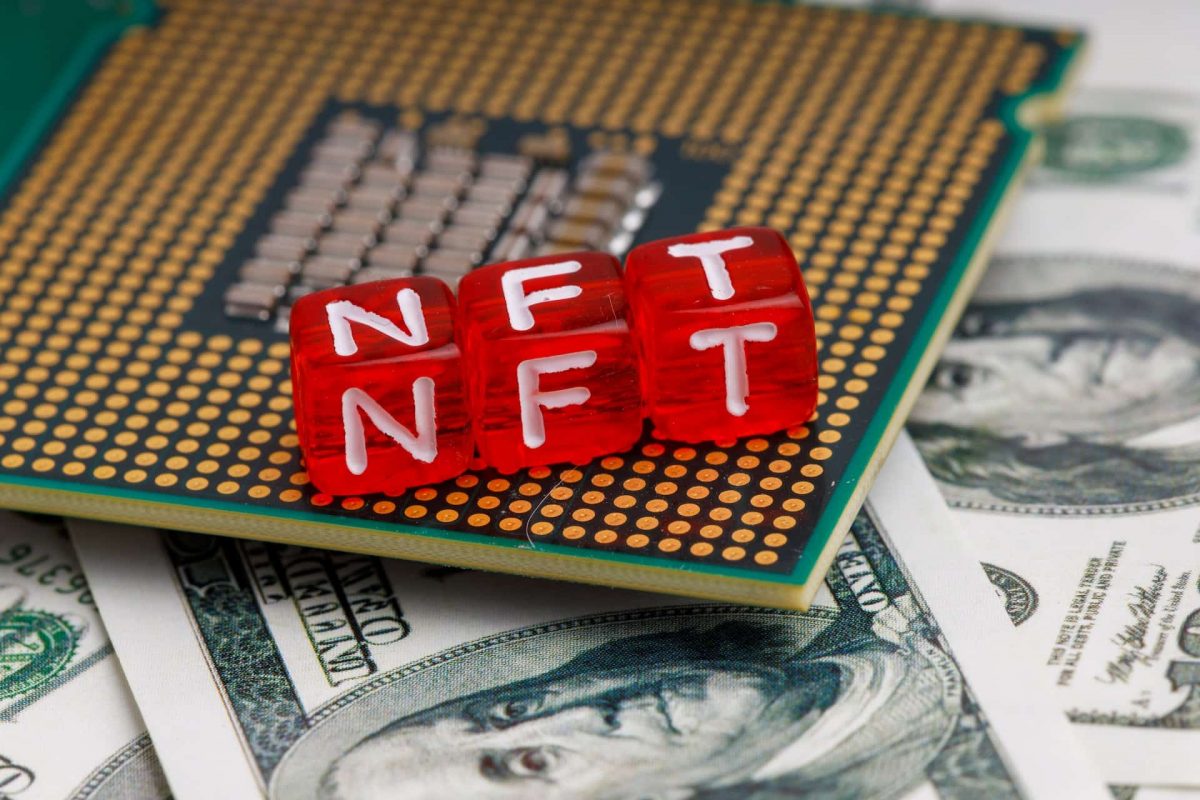 Much to the disappointment of expectations from some angles, a price uptick did not accompany the Ethereum [ETH] Merge. In some corners, the ETH NFT market should have at least brought a positive effect.

However, this has not been the case since the altcoin king switched to Proof-of-Stake (PoS).

According to CryptoSlam, Ethereum NFTs were down 40.58% in the last 24 hours. The NFT aggregator showed that buyers and transaction count had declined massively from regular levels. At press time, 11,234 buyers had been involved in 21,906 transactions.

How are the blue chips doing?

While the ETH NFT drop might not be surprising, the blue-chip collections seemed to have excelled in adopting disappointment.

The 24-hour statistics on OpenSea revealed that Bored Ape Yacht Club [BAYC] had taken a 65% hit within the period mentioned.

Sales of BAYC have been as low as $193,816—an incredible underperformance from a collection that regularly recorded millions of dollars pre-Merge.

Although CryptoPunks increased 239%, it could not be regarded as impressive as volume was at a relatively low 457 ETH.

Ethereum Name Service [ETH], which had previously boasted of displacing BAYC, was a 33% trip down to the fourth position on the OpenSea charts.

In the broader NFT market, OpenSea remained top of the chain with 39.8 billion in trading volume in 37 million transactions, according to Dune Analytics.

However, Dune also showed that the current weekly transaction count was at its lowest for a while at 191.071. A close gaze at the data also revealed that reaching the heights of the transaction count from the previous week was highly unlikely.

As of this writing, the total number of traders involved in September transactions was 232.489. This was almost the same as the entire record for January 2022. As such, the rest of the month could produce more and probably hit August’s record of 411,291.

While the current NFT market condition may be a menace for some, it has also been a blessing for others. According to a report released by Chainalysis on 21 September, NFTs have been the reason crypto adoption has remained steady in South Asia.

The blockchain data platform reported that stiffened regulations had almost cut out crypto activities in countries like India and Thailand. However, the involvement in these digital assets nullified the possibility.

The report also mentioned that India remains top in all of Central and Southern Asia and Oceania, with over $172 billion in cryptocurrency value.

That being said, it is unlikely that the current crypto market situation will drive traders away from involving in NFTs.

Crypto is a ‘decentralized Ponzi scheme’- This CEO has bitter stance

What Cardano [ADA] holders can expect after Vasil upgrade