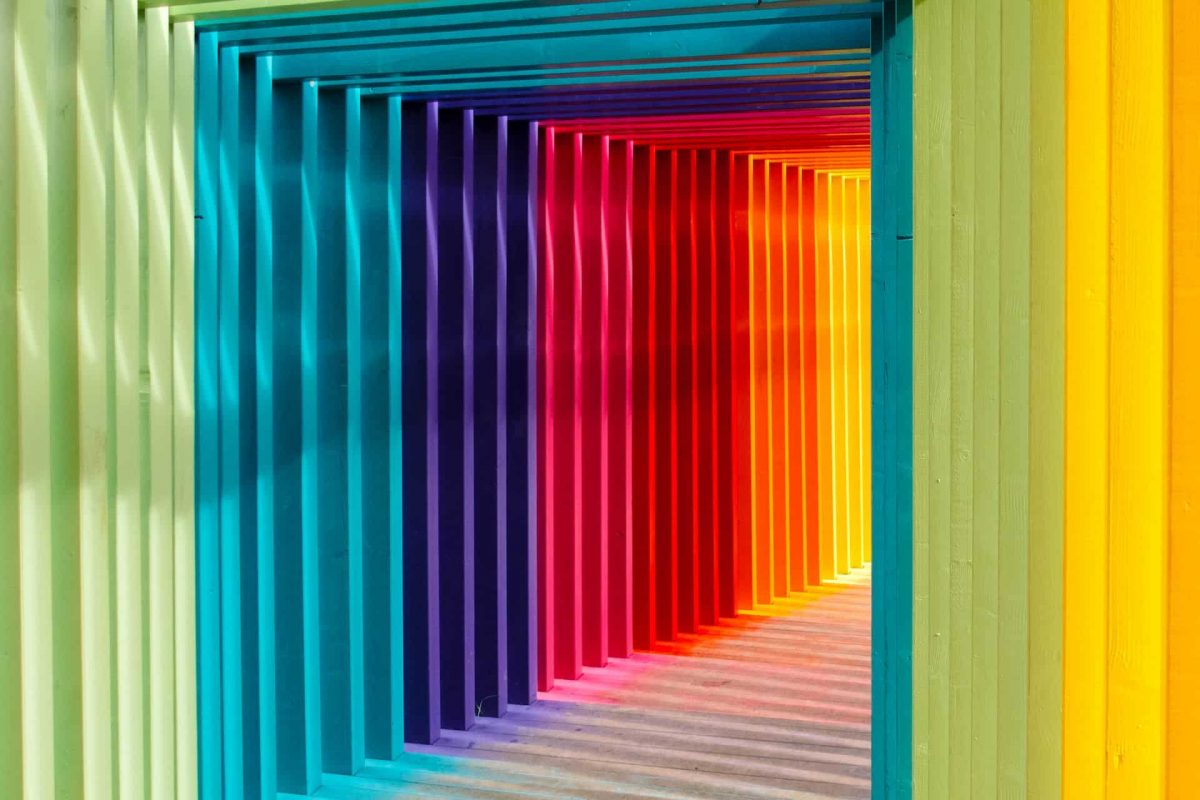 The United States House Committee on Financial Services heard the testimonies of CEOs of U.S. top banks including Charles Scharf from Wells Fargo, Brian Moynihan of Bank of America, and Citigroup’s Jane Fraser.

The committee’s memorandum for the hearing mentioned banks’ interaction with emerging technology and even talked about J.P Morgan’s digital currency, the JPM Coin.

Jamie Dimon, while testifying before U.S. lawmakers, branded himself a “major skeptic” of crypto coins like Bitcoin, going as far as labeling it a “decentralized ponzi scheme.”

Dimon went on to cite how every year, crypto tokens facilitate $30 billion worth of ransomware, money laundering, sex trafficking, etc.

Dimon did, however, state that he saw value in blockchain, DeFi, smart contracts, and “tokens that do something.”

When asked about his thoughts on the recently proposed legislation on stablecoins, the CEO stated that they should be subjected to similar laws as the capital markets.

Jamie Dimon and the other CEOs unanimously endorsed the federal reserve decision to hike the interest rate by 75 basis points in a bid to get a grip on inflation, which was announced earlier that day.

Dimon’s anti-crypto stance is well known in the industry. Critics have often questioned his decision to allow crypto exposure to retail and institutional clients when his opinion on the asset doesn’t align with that of investors.

J.P Morgan’s business activities related to bitcoin and other cryptocurrencies are in stark contradiction to what their CEO believes. The bank has facilitated crypto trades worth millions of dollars, which begs the question: is this not a conflict of interest?

A report published by BlockData shows that J.P Morgan ranks fourth by the amount invested in the list of U.S. banks with investments in the crypto and blockchain space.

Speaking at an Institute of International Finance event last year, Dimon reiterated his stance on Bitcoin, calling it “worthless.”

He clarified that clients of his firm were adults and thus were granted access to trade crypto in the spirit of market making.

The opinion of their chief has not held back J.P Morgan from dropping insights into Bitcoin’s valuation from time to time.

Earlier in May this year, a team of strategists from J.P Morgan deemed $38,000 as the fair value of Bitcoin when it was trading at $29,800. Thus, implying an imminent rally of 27%. Four months in, BTC is yet to come close to that valuation.

Related Topics:cryptojp morgan
Up Next