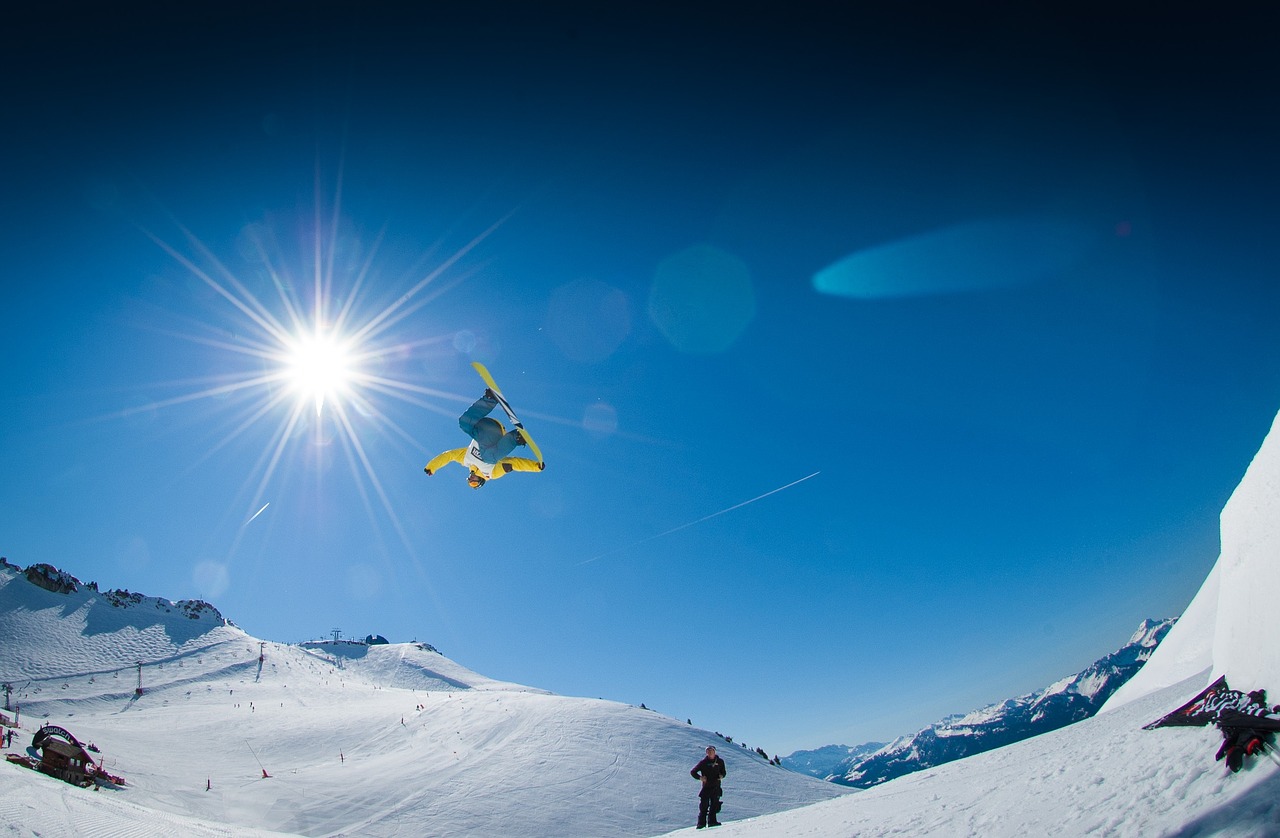 In an interesting turn of events, the NEAR protocol token has shot up by 15.06% over the last day to take Litecoin’s #19 position.

NEAR pushes Litecoin FAR away

The rise in its market cap was the result of two factors- smaller supply, and a strong rally. There is just one billion NEAR in total supply out of which 659 million NEAR are in circulating supply. Well, the 18.76% increase observed in the last 24 hours pushed NEAR’s market cap above $10 billion.

But despite the bullish price action, NEAR’s Rainbow bridge with Ethereum has been observing a severe decline in its usage and the assets bridged on it.

At the beginning of March, the most bridged assets – USDC, USDT, and NEAR were noting volumes over five million, 23 million, and 10.4k, respectively. However, at the time of writing, the same volumes collectively are under a million.

On the other hand, NEAR’s price action is negatively correlated to the bridge usage, which went from $8.5 to $15.81 in the same duration. (ref. NEAR price action)

However, the decline observed in asset transfer rate and volume on the bridge has been a trend active for more than three months now. According to on-chain data, the input transactions that have been registered on the bridge since December have reduced by almost 83%.

Similarly, the output transactions have also noted a steady decline of 47% month on month. Thus, leaving the figure at just 45 transactions on 1 April. 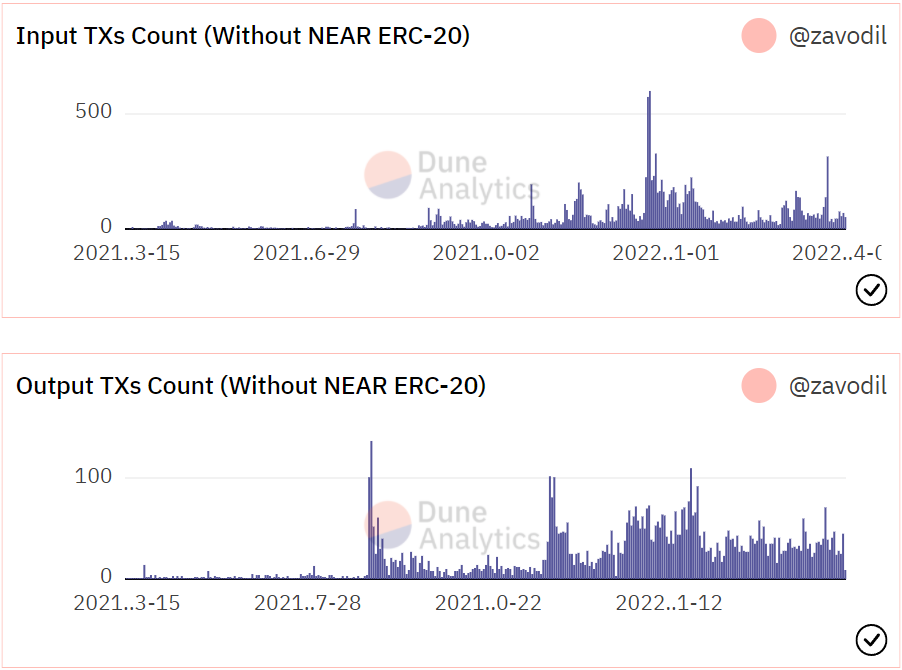 Adding to that, the total amount of Ethereum deposited and withdrawn from the bridge in these three months has also noted fluctuations.

While the deposits did spike a couple of times towards the end of February and mid-March, the figures returned to their averages by March-end.

Although it seems like the drop-in bridge utilization only extends to the asset transfer since the overall addresses on the bridge, have been marking a rise throughout 2022.

From 14k addresses in January to 23.1k addresses, March has seen a growth of more than 65% growth.

Nonetheless, in order to bring more users to the network, NEAR will have to make itself appear lucrative. Currently, there seems to be a lack of interest from the investors’ end.

Related Topics:LitecoinNEARnear protocol
Up Next