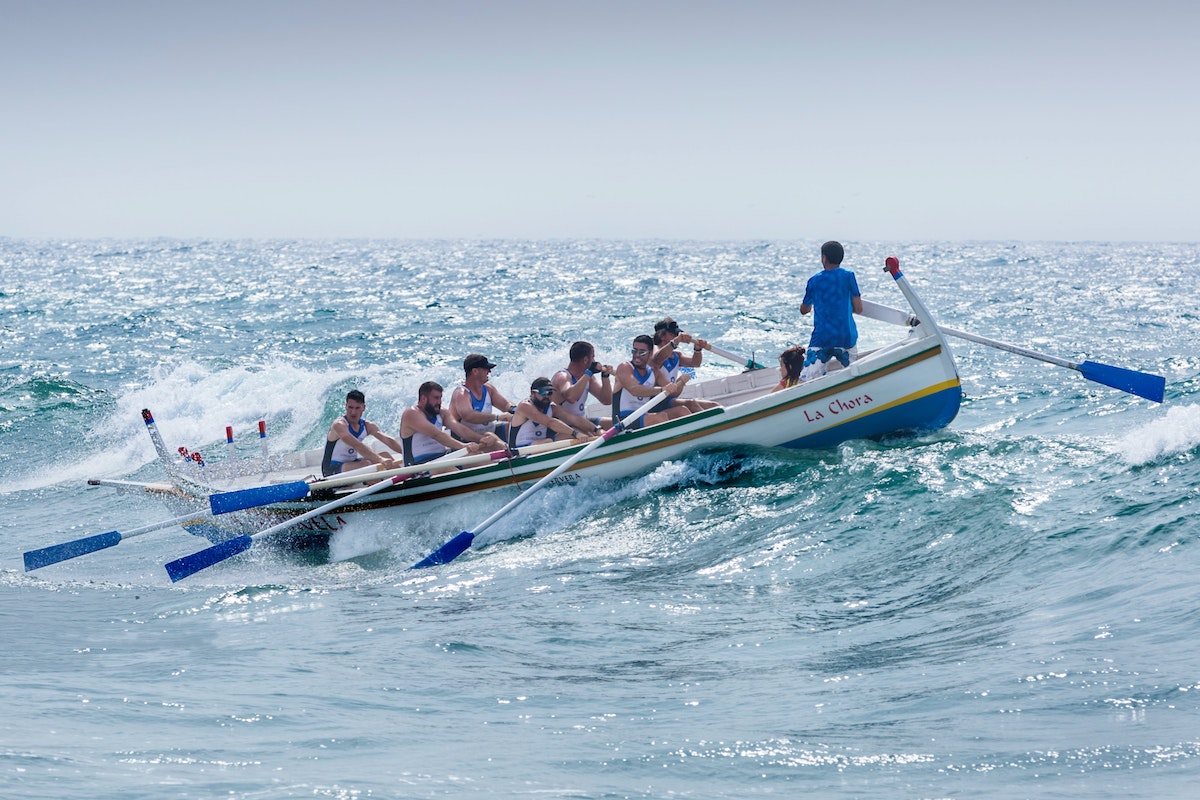 There are competing factors that favor one cryptocurrency over the other. In the case of Ethereum, the blockchain’s smart contract capability has been the game-changer.

Also, Ethereum’s transition to PoS is expected to be the watershed moment for the entire Ethereum ecosystem. It would increase ETH’s use cases. Well, even though BTC is the undisputed king coin, the popularity war between ETH and BTC continues.

Ethereum and Bitcoin battled it out for the number one and two spots in the market cap rankings.

Now, with new bullish narratives emerging for Ethereum, many are pondering whether Ethereum could flip Bitcoin in market cap and take the number one spot. The largest altcoin has gained price dominance against its arch-rival. 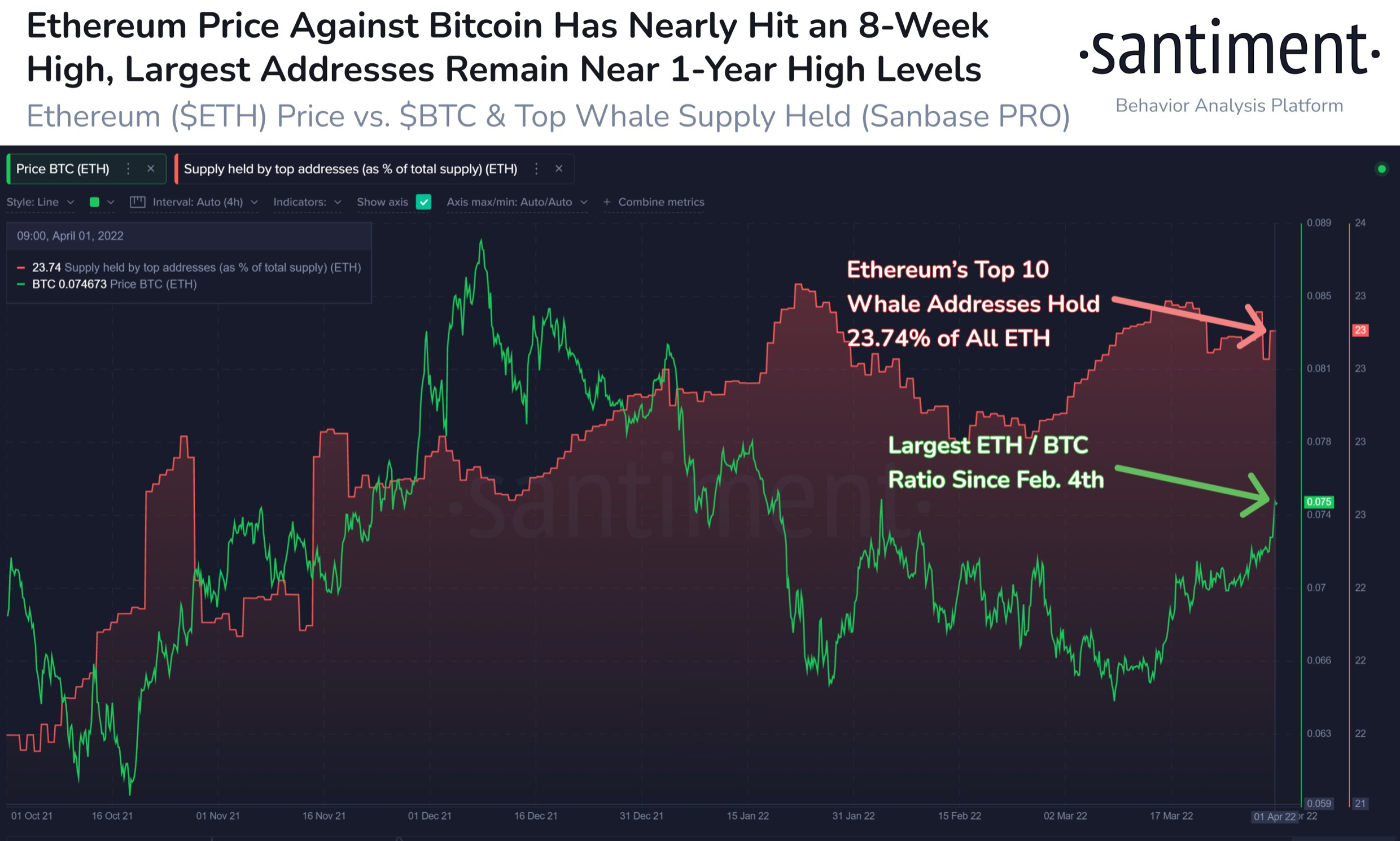 The ETH/BTC ratio, in the graph above, ‘of 0.074762 on Friday came within millimeters of an 8-week high of 0.074878,’ Santiment tweeted. This marked the largest ratio count for ETH/BTC since 4 February. In addition, the top 10 whale addresses continue to hold a significant percentage of the supply.

This surge was evident in the Bitcoin dominance chart as well. ETH’s share rose to 18.64% compared to 42% of Bitcoin’s. Different bullish attributes around ETH played a significant role, for instance, the ‘Merge‘. Over $30 billion got pumped into Ethereum’s market cap in seven days.

Holders too kept their share without planning to sell. Ethereum on-chain data showed more than 1.2 million ETH exited exchanges over the past two weeks. The Ethereum Exchange Reserve dropped from 24.7 million ETH to 23.5 million ETH in just one week. That’s a decrease of 5% (1.2 million ETH).

Well, these positions could help the largest altcoin surge further compared to Bitcoin. Ergo, proponents have been choosing ETH over Bitcoin in their portfolios.

In a new blog, Arthur Hayes opined that, unlike Bitcoin, Ethereum wasn’t a cryptocurrency that could be used as money, but rather an asset of the planet’s largest decentralized network.

Assessing how NEAR flipped Litecoin with its recent rally

Ethereum: How soon exactly will be too soon for ETH’s $4K target