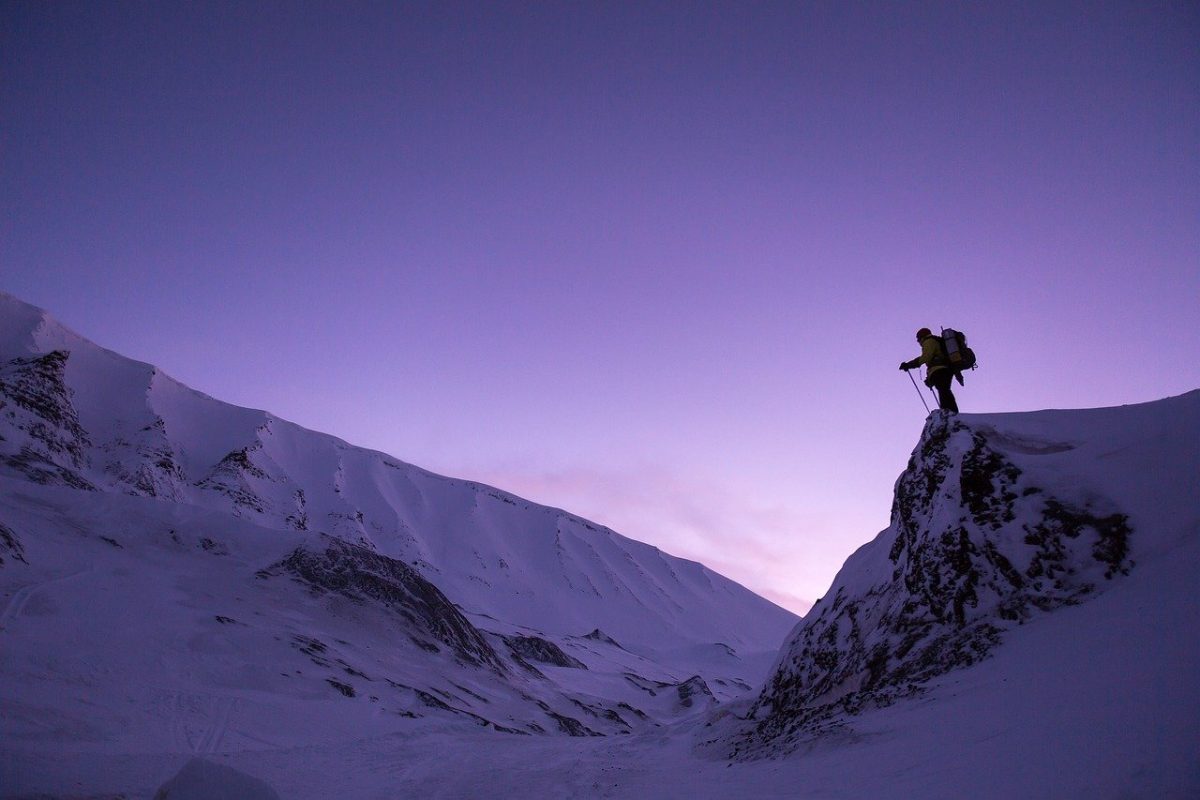 AVAX recently outperformed several top cryptos by registering a hike of nearly 10% over 7 days. While the price surged, several interesting developments happened on the network, all of which might have played a role in the alt’s uptrend.

For instance, 45 million transactions were settled on Avalanche in August 2022 – A considerably high figure.

45 million transactions were settled on Avalanche in August 2022

What's next for Avalanche as we near the 2 year anniversary of its mainnet launch?

A look at AVAX’s daily chart revealed that better days are to come for the altcoin soon. However, several metrics indicated that dark days could be ahead too.

Efforts made by AVAX

Last week, AVAX’s C-Chain’s Daily Gas Usage hit an ATH of 461,891,881,112 – A positive indicator as it reflects the presence of more users on the platform. The DFK Chain turned out to be the major contributor to this massive hike in gas usage.

In the days before that, Gas Usage and Transaction Count had continuously reached new highs.@DefiKingdoms DFK chains accounts for the major amount of gas burn!!!#AVAX $AVAX pic.twitter.com/o5Wgu8TMh5

Moreover, the entire ecosystem is also moving ahead drastically with several new partnerships and integrations, as suggested by Avalanche’s TVL Weekly Dashboard. For instance, Bubblemap partnered with Avalanche to provide a better Web3 experience to its users and FTX Japan recently listed AVAX on its website.

Compared to last week, Avalanche received a lot of positive news from many projects, and the ecosystem is moving forward every day.

On the back of all these updates, AVAX gained northbound momentum. The good news is that the pump was backed by large volume, which acted as a support for a further uptrend.

However, while AVAX’s price rose on the charts, its development activity decreased drastically. This, by and large, is not a good signal for a blockchain. Along with developer’s activity, AVAX’s social volume also plunged, indicating lower interest from the community in the token.

Though a few metrics did not support a further surge, AVAX’s 4-hour chart suggested otherwise as several market indicators were in favor of AVAX. The Relative Strength Index (RSI) registered upward movement, indicating a price increase in the coming days. Moreover, the Exponential Moving Average (EMA) Ribbon also displayed a bullish crossover as the 20-day EMA flipped the 55-day EMA.

However, the CMF went down towards the neutral zone – A bearish sign. Though the MACD’s data indicated a bullish advantage, the situation might change soon as the red line was fast approaching the blue one, further reducing the chances of a price hike.

Is RVN’s recent pump a result of Ethereum Merge