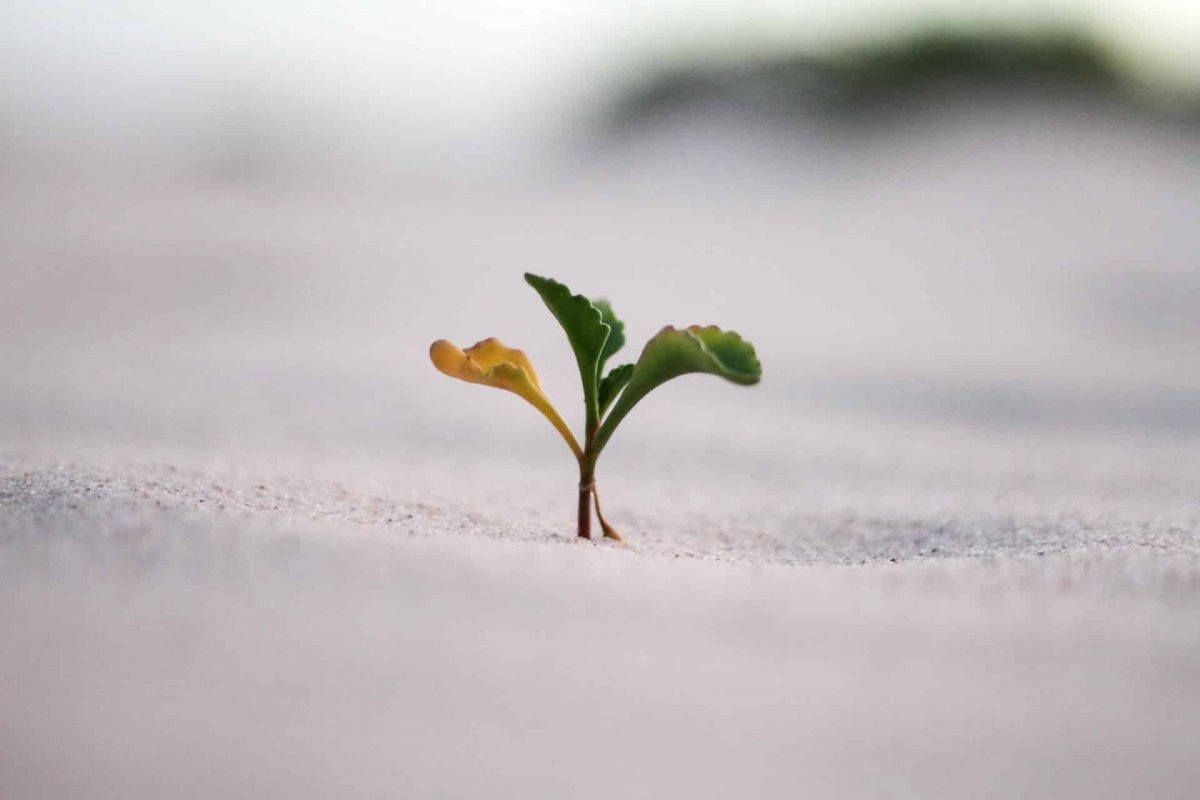 Coinbase, one of the world’s leading cryptocurrency exchanges, recently announced that it will re-enable withdrawals and deposits for HBAR.

HBAR, the cryptocurrency for the Hedera network could benefit from this development in the short term.

However, it remains to be seen whether this update, along with its uptick in social media popularity, will be enough to sustain long-term growth.

The announcement, which was made on 12 October, could help HBAR take advantage of Coinbase’s huge customer base.

According to LunarCrush, a social media analytics platform, HBAR’s social media engagements went up by 144% over the past week and its social mentions grew by 52.46% over the last seven days.

Furthermore, its weighted sentiment metric also registered a spike. Thus, indicating that the conversations the crypto community was having about HBAR on social media were mostly positive. Well, it is yet to be determined whether HBAR will be able to capitalize on its social media hype.

HBAR also performed well in terms of the DeFI market. Its TVL was observed to show growth over the past few months and it was at $17.7 million at the time of press.

Its growth in the DeFI space could be attributed to the launch of its new decentralized exchange, SaucerSwap, which was launched on 5 August.

Interestingly, the altcoin also witnessed growth in the NFT market, as the number of NFTs minted observed a hike of about 200%. And, a total of 276 thousand NFTs were minted on the Hedera network, at the time of press.

Along with its growth in the NFT market, the volume saw a surge over the past few days. Its market cap, however, lost its correlation with the volume to decline after 13 October.