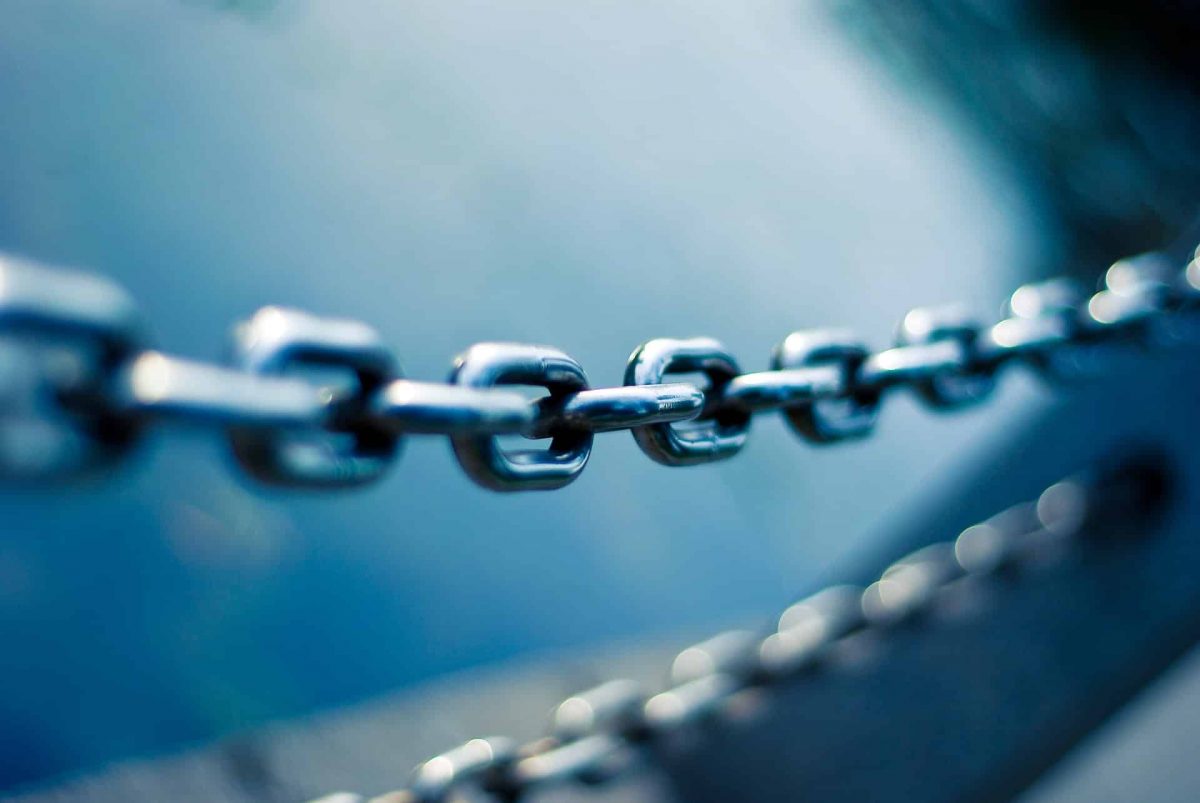 Chainlink’s price was seen to be declining over the past seven days, however, with Chainlink‘s new collaboration, things may take a turn for the better.

It announced a collaboration with zksync’s layer 2 environments to integrate their new price feeds.

Investors who use the increase in development activity to decide whether to invest in a coin or a token could perceive this as a bullish sign.

However, despite Chainlink’s increasing collaborations and subsequent spikes in development activity, there were a lot of areas where Chainlink was underperforming.

In terms of network growth, Chainlink observed a sharp decline over the last week. This implies that the number of addresses transferring the LINK token decreased. Thus, indicating that the interest from new addresses reduced for Chainlink over the past week.

The MVRV ratio was also observed to be declining over the last seven days. Thereby, indicating a bearish short-term future for Chainlink.

Adding to that, Chainlink’s volume also saw a south journey, going from 510 million to 317 million in the past week.

The bearish signals, however, don’t end here, according to Messari, the number of active addresses on the Chainlink network was observed to be plummeting.

As can be seen from the image below, the number of active addresses decreased since October and depreciated by 27.44% over the last seven days.

Furthermore, LINK’s volatility dipped and fell by 12.85% in the past week. Thereby, indicating that it was less risky to invest in Chainlink, at the time of press.

Despite all the negative factors lined up against Chainlink, crypto whales were constantly showing their support for the altcoin.

According to WhaleStats, an organization dedicated to tracking crypto whales, Chainlink was amongst the top 10 most traded cryptocurrencies in terms of the trading volume.

This interest from whales could help improve Chainlink’s chances of showing growth in the future.

However, at press time, Chainlink was trading at $6.74 and had depreciated by 6.89% over the last 24 hours. Its market cap declined by 7% as well, however, its volume registered an uptick of 5%.

Oaziz: The team behind the sale of the first-ever Tesla as NFT