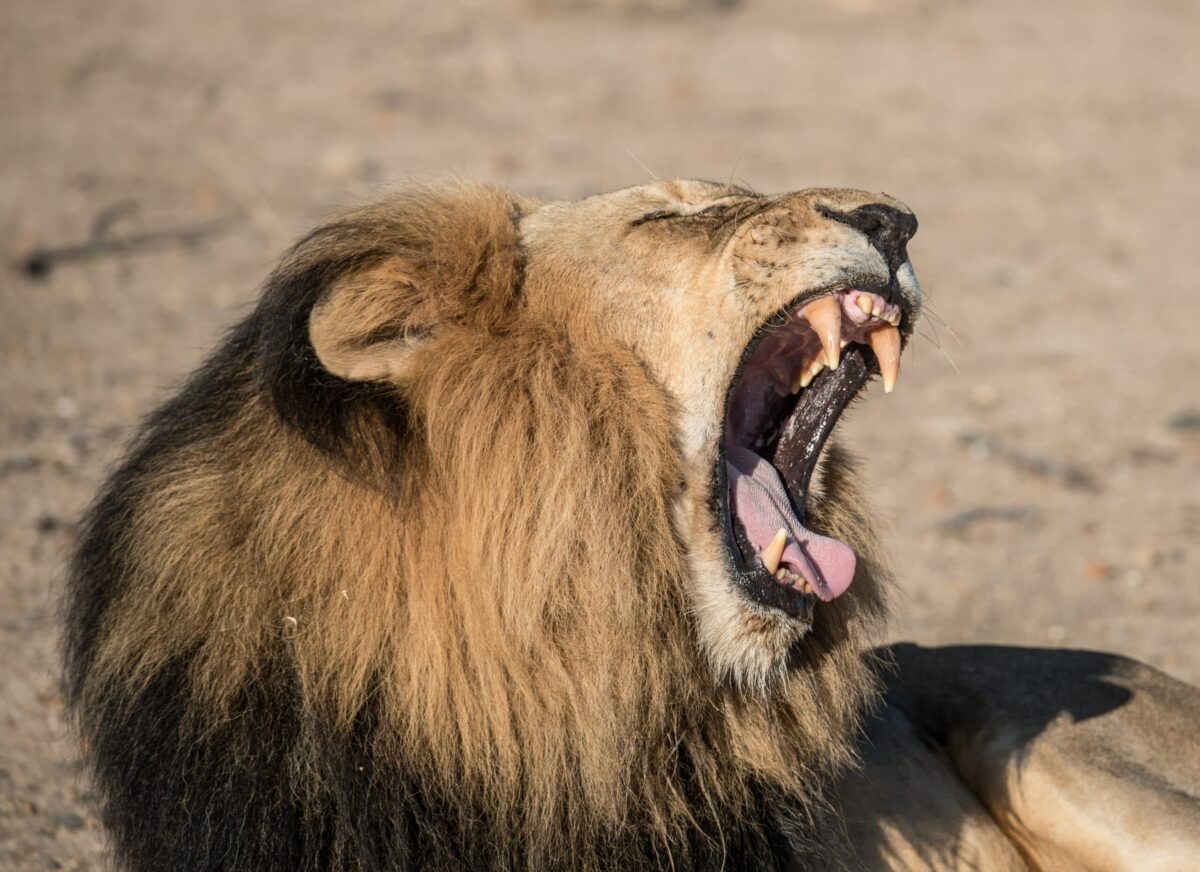 The crypto market looks like a blood bath every once in a while and that is how it has kicked off this week. LEO, the native cryptocurrency of the UNUS SED LEO stood out at press time, as the only cryptocurrency in the green.

LEO’s price action suggests that it is not correlated with the rest of the crypto market. This observation is not just in its weekly performance but also in its year-to-date price action. It achieved its lowest 2022 price in January and its ATH of $9.30 in February. Its current price suggests that it has not lost much from its ATH.

On the daily chart, LEO was still trading above its 50% RSI level despite experiencing a significant downside in the last 24 hours. It also managed to stay above its 50-day and 200-day moving averages despite the bearish conditions during the weekend. However, LEO’s slight downside suggests that there was a little sell-off after it briefly entered the overbought zone.

Will LEO bulls give way to more downside?

LEO’s market cap has been on the rise since the first week of June. It peaked on 11 June and has experienced some downside since. Its supply held by whales dropped significantly in the last two weeks, leading to divergence with the price. This suggests that the price might be due for some more downward correction.

LEO’s supply distribution by balance of addresses paints a different picture. It also explains why LEO has not been correlated with the rest of the crypto market. Addresses holding between 100,000 and 10 million coins have reduced their balances significantly since mid-May. However, addresses holding over 10 million coins have shown little activity and increased slightly.

The supply distribution suggests that most LEO coins are centralized in the top addresses. This explains why it has avoided the influence of the rest of the market.

Related Topics:leoUNUS SED LEO
Up Next

MATIC: Traders going short in hope of bearish marubozu should look at doji