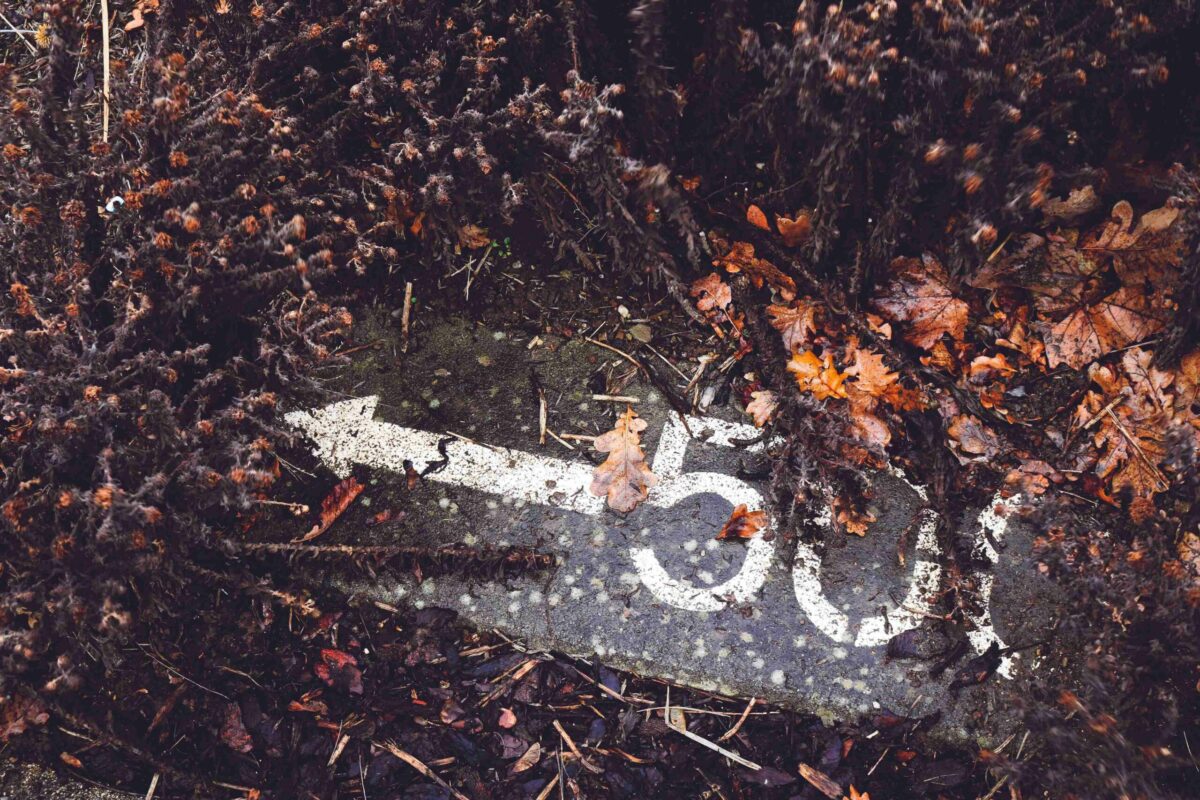 At one point in 2019, Litecoin was ranked 4th on the cryptocurrency charts. However, times have changed over the past couple of years and the silver counterpart to Bitcoin is now all the way down at 16th.

A strong legacy coin in terms of market popularity is currently lagging behind the likes of meme tokens that were generated out of thin air.

However, there is a tenacity associated with LTC, one which has somehow allowed the digital asset to remain relevant. While the likes of Bitcoin Cash, Bitcoin SV, and Monero have lost significant traction, LTC is still showing signs that it is not done.

Are investors still sticking around with Litecoin? 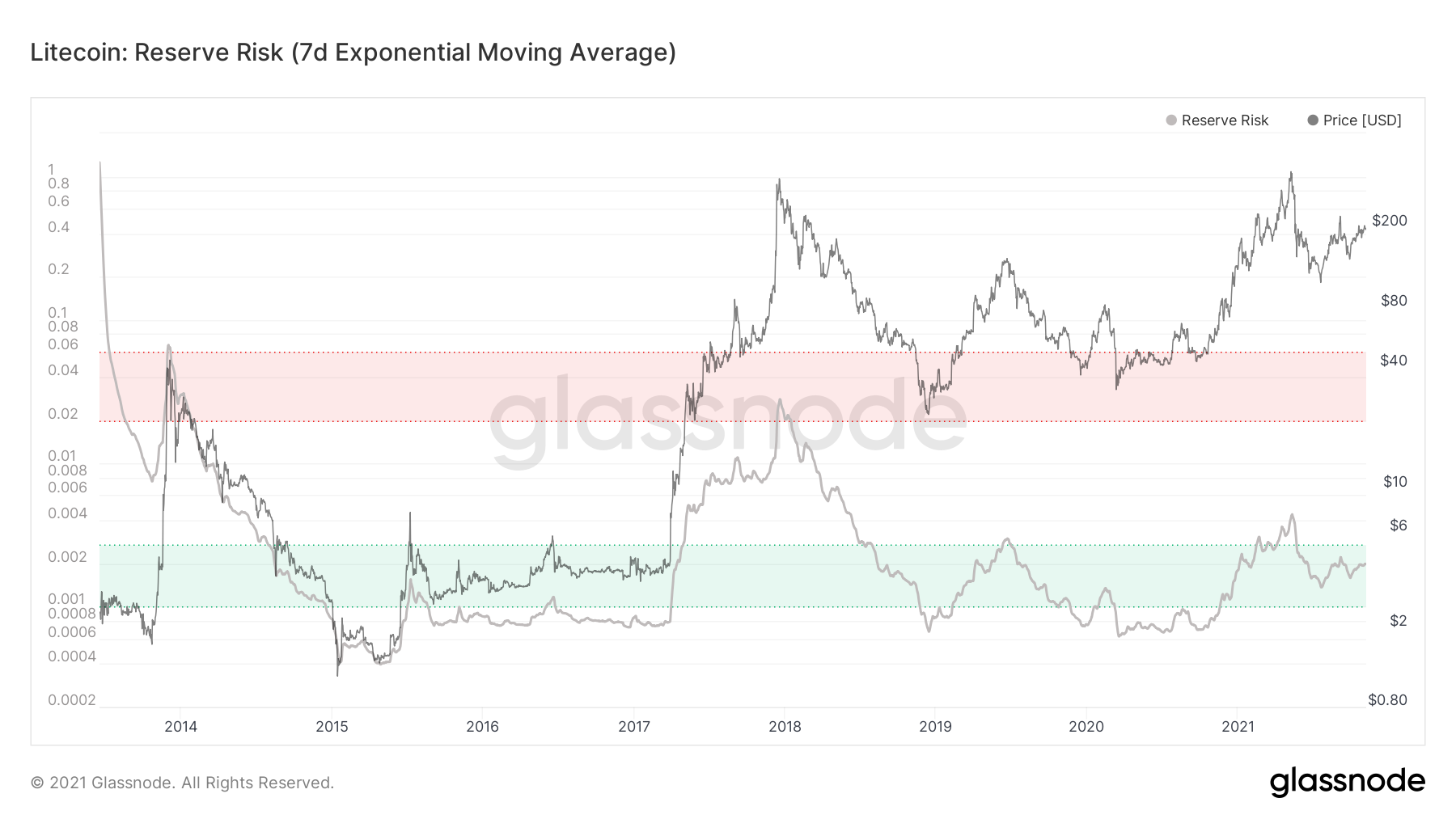 The Reserve Risk indicator, at press time, seemed to suggest that investors are still confident. In fact, the RR remained higher than the average seen over the past couple of years. What’s more, its value rose while LTC’s value consolidated on the charts.

As far as activity is concerned, a similar pattern can be observed.

While the price slowly inched forward over the past month, the number of active addresses declined a little. This is usually a bearish divergence, but the fact that the transaction count almost matched the peak established back in 2017 is a telltale sign of a rally.

Litecoin has, historically, been one of those assets that repeat its previous patterns. If that is the case, LTC holders will be salivating over its current prospects. The present consolidation on the weekly chart is strongly similar to the accumulation that took place in Q3 of 2017.

The Relative Strength Index or RSI also seemed indicative of a similar direction. Considering the existing bullish pressure, a manifestation of 2017’s rally would push LTC upwards of $1500.

For a realistic approach, half of that rally has also been considered, one which would see Litecoin establishing a new all-time high at $790, easily breaching the $500-mark.

Litecoin continues to find its way into the market too. Just recently, the Commonwealth Bank of Australia announced that users will now have access to buy, sell, and hold Litecoin in the bank’s user application. As it refuses to die out, it might as well move forward, and the coming months might see Litcoin explode on the charts.

Related Topics:LitecoinReserve Risk
Up Next