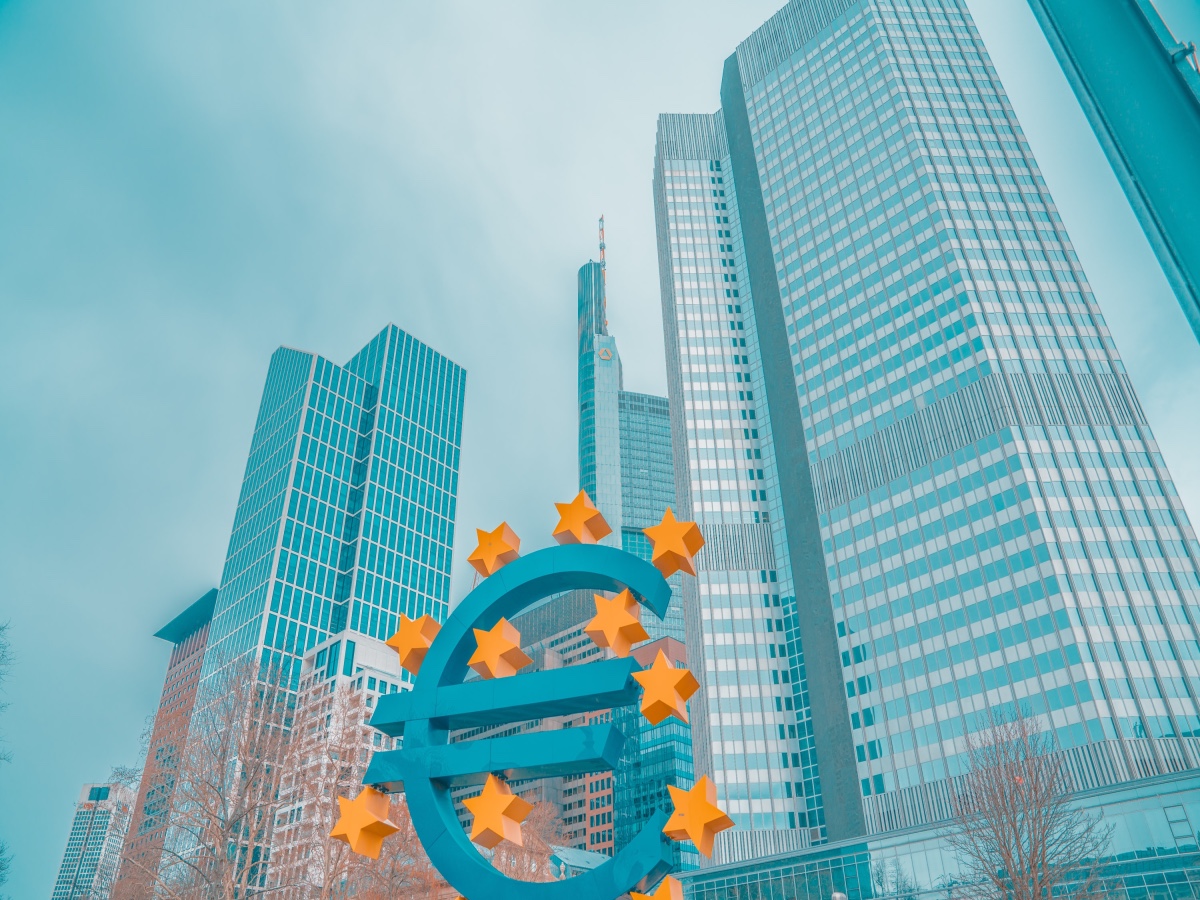 According to Chainalysis’s research report from September, the world’s crypto-economy is based in Central, North, and West Europe. After all, this region recorded $1 trillion in crypto received over the past year. What’s more, this represented about one-fourth of the world’s crypto-activity.

In light of these findings, naturally, the digital Euro will be the crypto to watch out for. It was in its context that Fabio Panetta, an executive board member of the European Central Bank, recently delivered a speech about the CBDC.

Bringing central banks to the future

Panetta began by discussing the falling rates of cash usage across Europe. He claimed that central banks need to issue a digital Euro so that people could instead use cash as a store of value. Panetta said,

“A digital Euro and cash would complement each other and ensure that central bank money remains a monetary anchor for the payments ecosystem and continues to serve as a means of exchange, a store of value and a unit of account.”

He went on to add,

Panetta also wondered about the success of a CBDC, acknowledging that people might prefer other digital currencies instead. He argued,

“Users may lack sufficient incentives to fully appreciate the public benefit created by the availability of a CBDC and – given the vast supply of private digital monies – could express insufficient demand for it.”

It’s also worth noting that Panetta stressed on the superiority of CBDCs, when compared to even regulated stablecoins. In an earlier speech, he had suggested that central banks could face funding challenges due to the advent of stablecoins and called for more regulations.

Based on these remarks, crypto-users might infer that the creators of CBDCs are inadvertently competing with stablecoins.

The public speaks out

Deutsche Bundesbank surveyed Germans to better understand their feelings regarding a digital Euro. Following the same, the central bank found,

“Accordingly, only 13 percent of those questioned supported the introduction of a digital Euro.”

A majority of those who were against the digital Euro reportedly feared that it would mean cash being abolished. However, most supporters felt that the digital Euro would be a good cash substitute and that it could be used instead of private payment options.

Across the English Channel, crypto-users are worried as well. Before COP26, British Prime Minister Boris Johnson’s promise to take action on cash set off a storm of FUD.

With the launch of the UK’s Digital Pound Foundation, many fear that using CBDCs might not be a choice.

Assessing if Litecoin breaching $500-level is a real possibility now