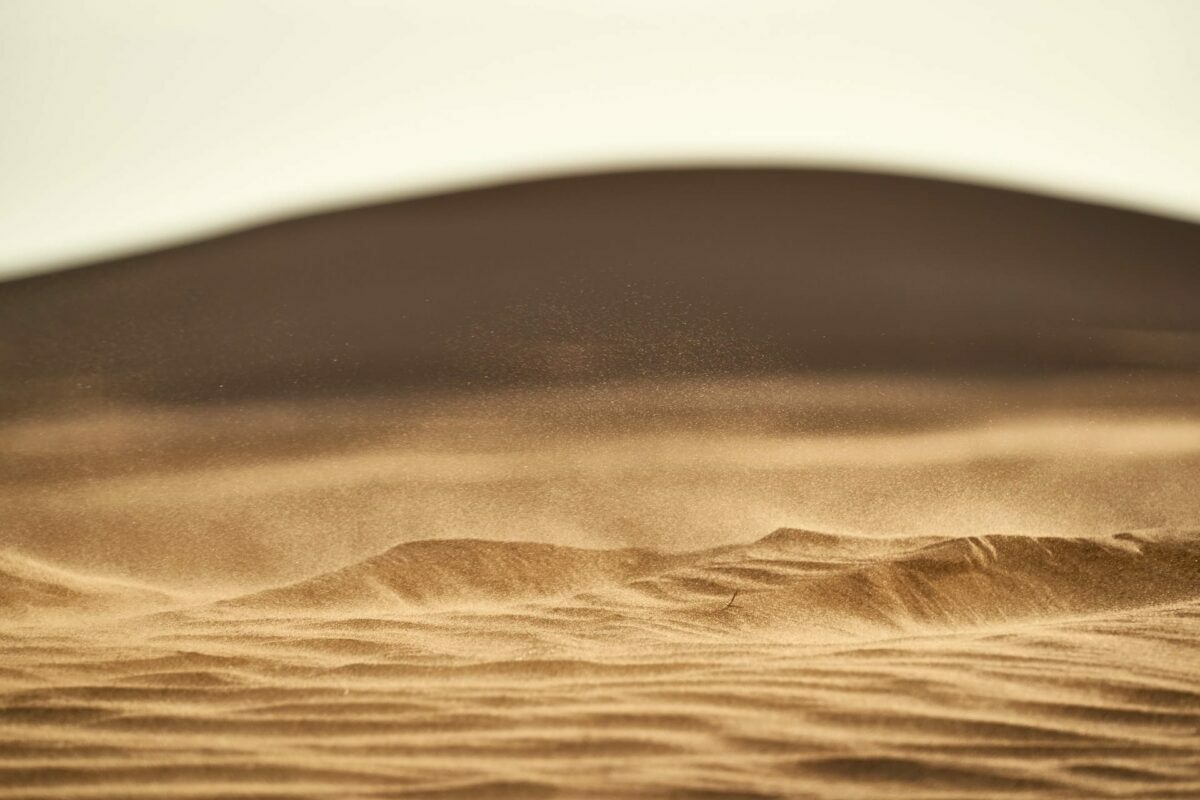 The Sandbox is not an exception when it comes to the broader market trend. Thus, when the market crashed, SAND too fell sharply. Likewise, as the market recovered in the last few days, the metaverse token has also posted gains.

In fact, even on 22 June, countering the green candles from 21 June, SAND is in line with the rest of the market.

But The Sandbox had an advantage

Unlike other tokens in the space, the metaverse platform has been hosting its own event in New York City. With multiple industry leaders and performers linked to this event, Sandbox was expected to kick a rally for its native token.

However, SAND’s individuality was not enough to tread against the market. Consequently, it was stopped in its effort of reclaiming the $1 mark.

This level is not only critical for sustained growth but also acts as a very important psychological level for its investors. And, by the looks of it, there is a chance it might not make it since the high volatility is not in favor of a rise.

As per the Bollinger Bands (BB), SAND is looking at a slight decline or consolidation since the bias of the indicator is still acting as a resistance.

This could invalidate the 14.45% incline observed over the week.

Right now, The Sandbox does not need more bearishness as the lack of demand for the metaverse has already decreased the sale and growth of the virtual world.

Despite selling more than 3,500 plots of LAND this month, The Sandbox only sold 1,288 plots. Plus, with the month coming to an end, this figure is not expected to move beyond last month’s sales.

Secondly, the lack of demand is verified by the fact- the low sales of the LAND plots have been recorded despite the fact that for the month of June, the average price of these plots was at its lowest in more than eight months. This resulted in the lowest monthly sale ($1.9 million) since October 2021.

But since the crypto market didn’t seem very lucrative, the metaverse market failed to attract investors. Thus, The Sandbox’s failure in its pursuit of growth even after being given two opportunities shows that the market and SAND will take a while to recover.

For Ethereum’s conservative traders, risk would be to enter short position below…