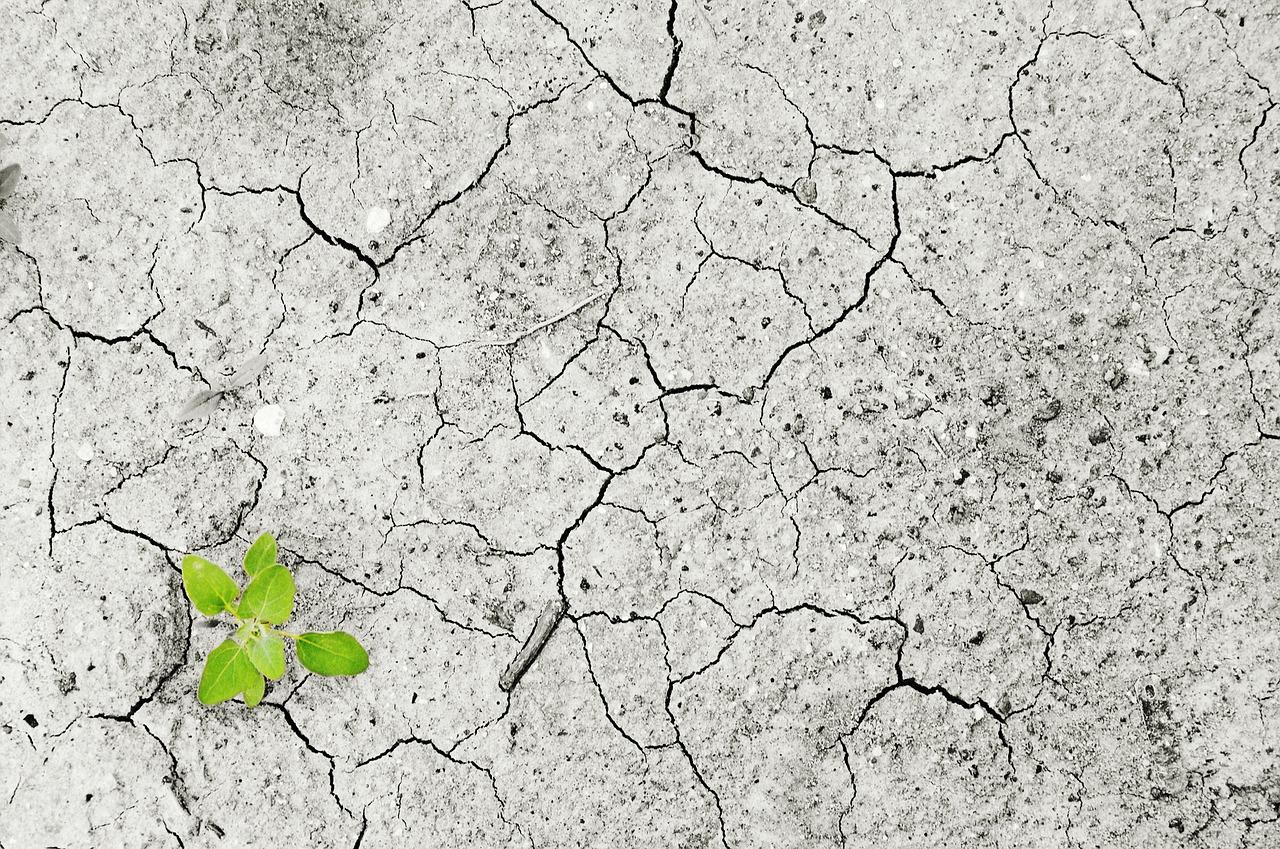 Ripple has been dealing with the ongoing SEC lawsuit for quite some time now. Buying pressure has been on the rise, but the price of XRP hasn’t been following an uptrend. Thus, making it difficult for investors to continue HODLing.

XRP and its ripples

After the June crash, many cryptocurrencies have rallied and recovered their losses. However, some other cryptos couldn’t perform very well.

XRP has been in one of the difficult phases. The altcoin has risen by 16.38% from its June lows to trade at 36 cents during press time.

To make things worse, the increasing buying pressure might reach saturation soon. It will then reverse the active uptrend. This will cause the difficult recovery to take a break altogether.

The investors didn’t react much when XRP did not rise in October or November 2021. But in the current spike, they might react. The hints of which are visible on-chain.

Firstly, the active addresses on the network peaked at their highest single-day figure since the cryptocurrency’s inception touching 258k earlier last week.

The last time these many investors were active was in January 2022. 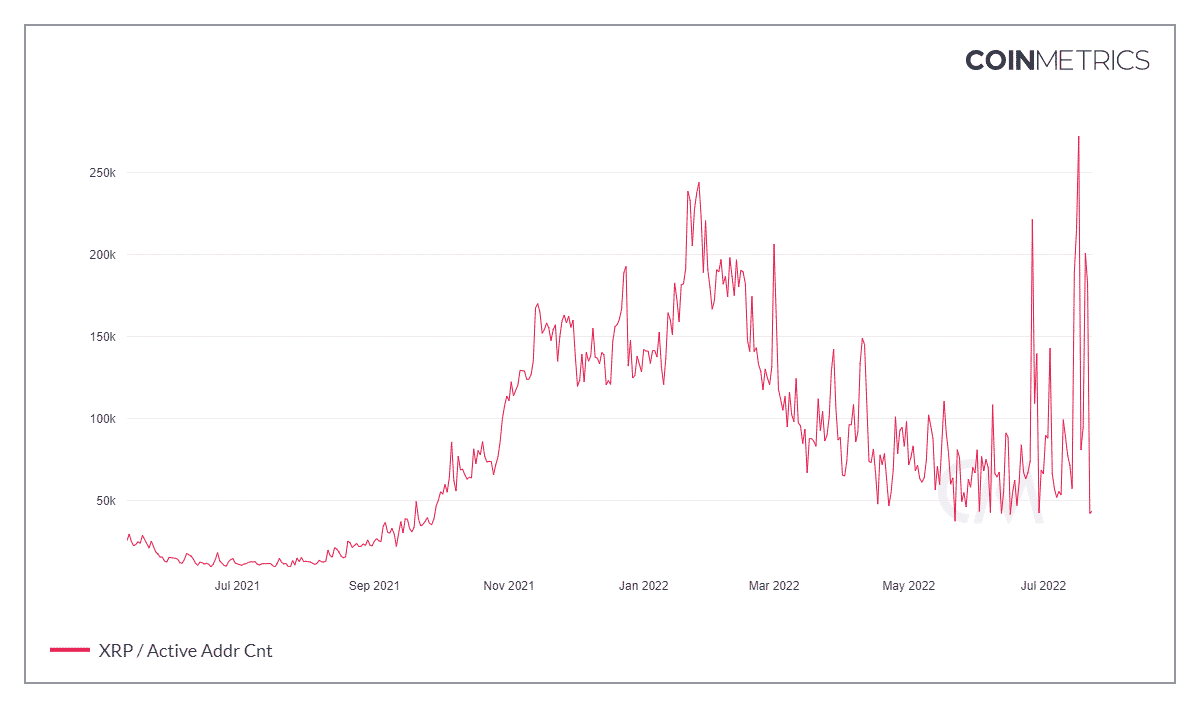 Interestingly, most of these active users were long-term holders who had held on to their XRP for a period of one year at the least.

Although there is no explicit evidence if their appearance led to any significant selling, it is certain that many of the long-term holders’ supply was involved in the on-chain transactions.

Their activity resulted in the consumption of over 856 billion days which is the highest consumption in almost 20 months.

The last time such a phenomenon was observed was back in November 2020, when XRP declined by 42% in two weeks.

Thus, this proves that the long-term holders (LTHs) only make a move when XRP is in a non-profitable state, and if the altcoin is stuck in this phase for a long while, it might even lead to these investors’ exit.

Tron: Know this about TRX’s performance before cutting losses