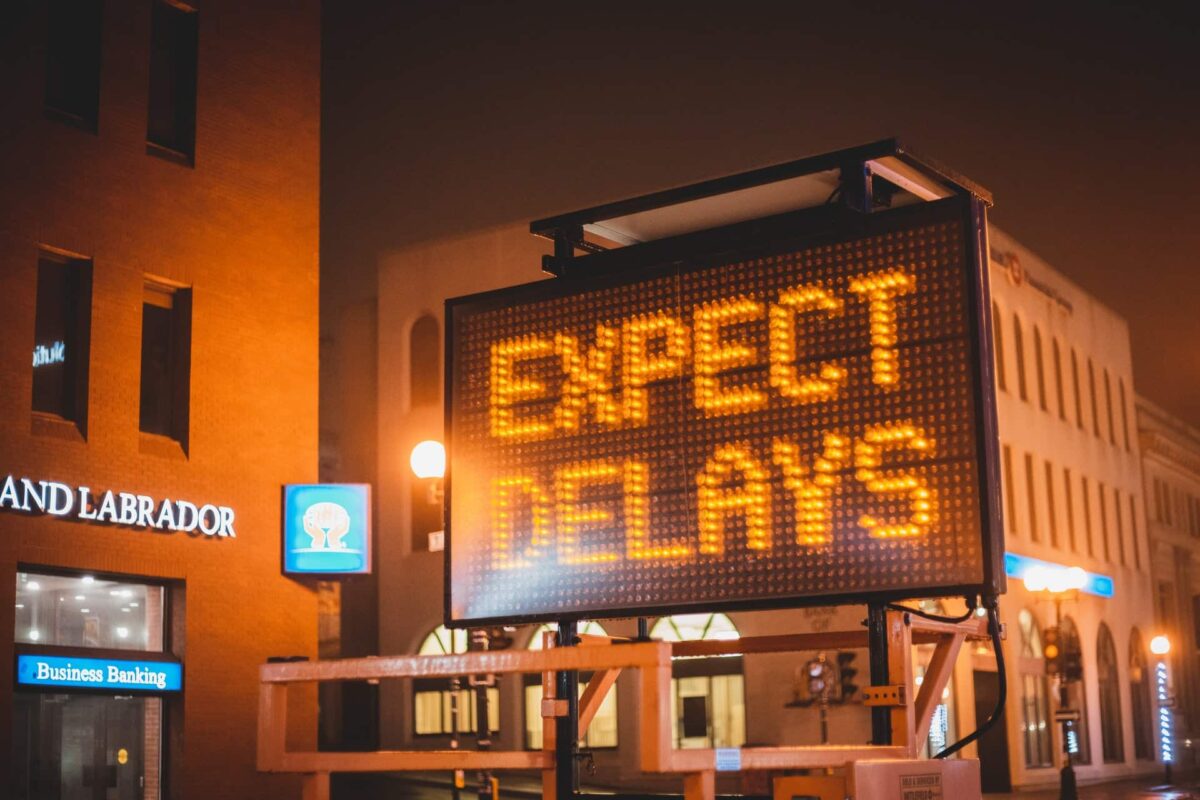 In its weekly update on 23 July, the Tron network informed its users of the important ecosystem developments on the network between 16 July and 22 July.

Further, on 20 July, the Tron network announced its partnership with WeFund for the acquisition of more users in the DApp market.

In addition, within the period under review, the network’s stablecoin, USDD, was launched on Arbitrum to be traded on Uniswap.

Now, you might ask- In light of these ecosystem developments, how has the network’s native coin, TRX, performed within the same period?

Dropping from $6.3 billion to $6.1 billion in the period under review, the coin’s market capitalization declined by 3%.

Not much noise on the chain

According to on-chain data from Santiment, between 16 July and 22 July, the coin registered minor declines on a social front. In that period, the coin’s social dominance dropped by 2%.

On the other hand, its social volume recorded a 22% growth.

In that period, developmental activity on the TRX network logged a 0.084% growth. The percentage supply of  TRX coins held by whales dropped by 0.6%.

Furthermore, according to data from DefiLlama, the total value locked (TVL) by DeFi protocols housed on the Tron network has grown rapidly since the beginning of the month.

At $5.83 billion at the time of press, the TVL on the network has grown by 47% since the month started.