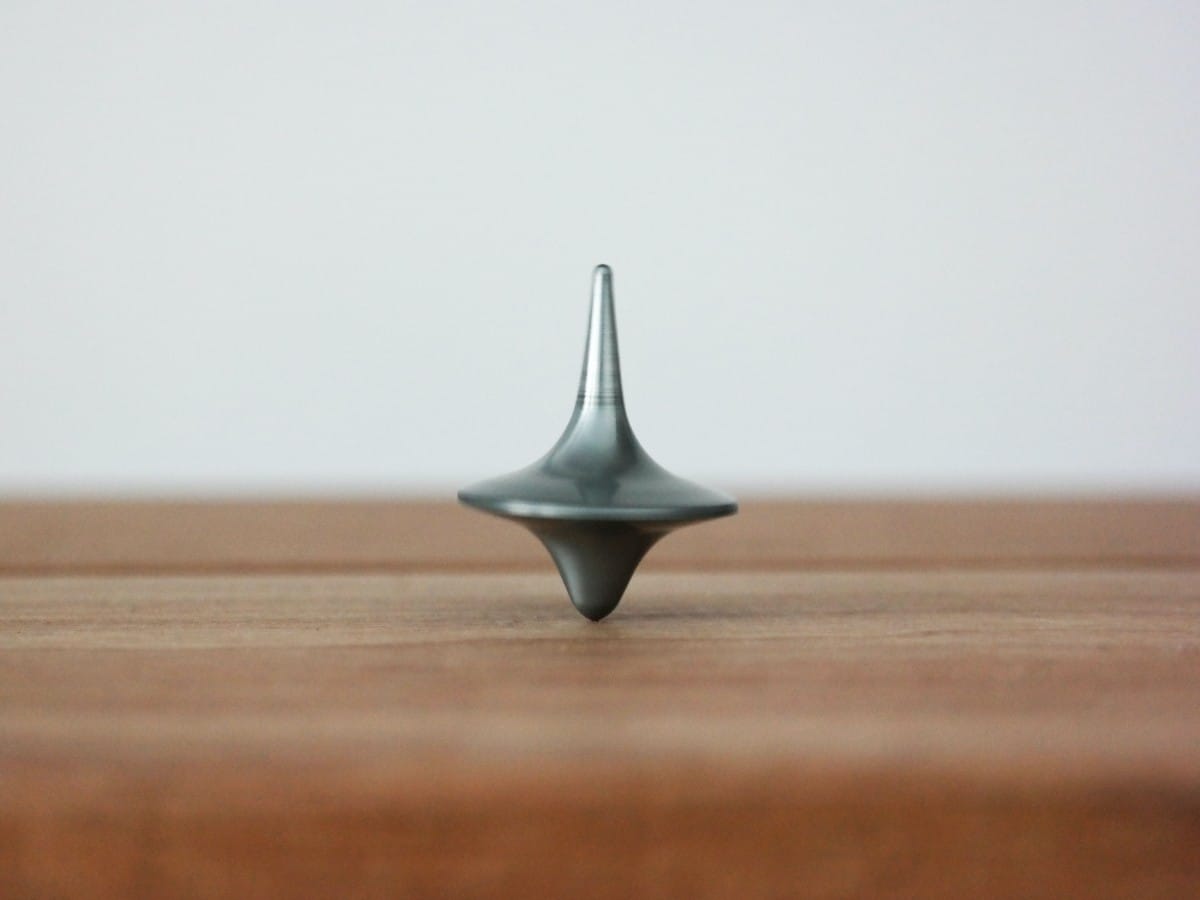 For improved accessibility of its scaling solutions, Optimism on 20 September launched the “Optimism Quests.” Put simply, the initiative is to reward Optimism users with NFTs when they learn about popular applications deployed on the Layer 2 scaling solution and complete the quizzes and tasks that follow.

The L2 scaling solution had, on 1 June, logged a daily transactions count of 487,814 transactions when it announced the airdrop of its native OP tokens.

Optimism so far this month

With four days left till the close of the trading month and the sudden surge in daily transactions on the platform in the last few days, one might expect September’s transactions count to exceed that of August.

The total number of addresses that have engaged the use of the L2 scaling solution so far this month stood at 180,200. The daily highest so far was on 23 September (49,400 addresses).

According to data from DefiLlama, Arbitrum remains the largest L2 scaling solution with a total value locked (TVL) of $985.77 million. Optimism comes in second place with a TVL of $842.59 million.