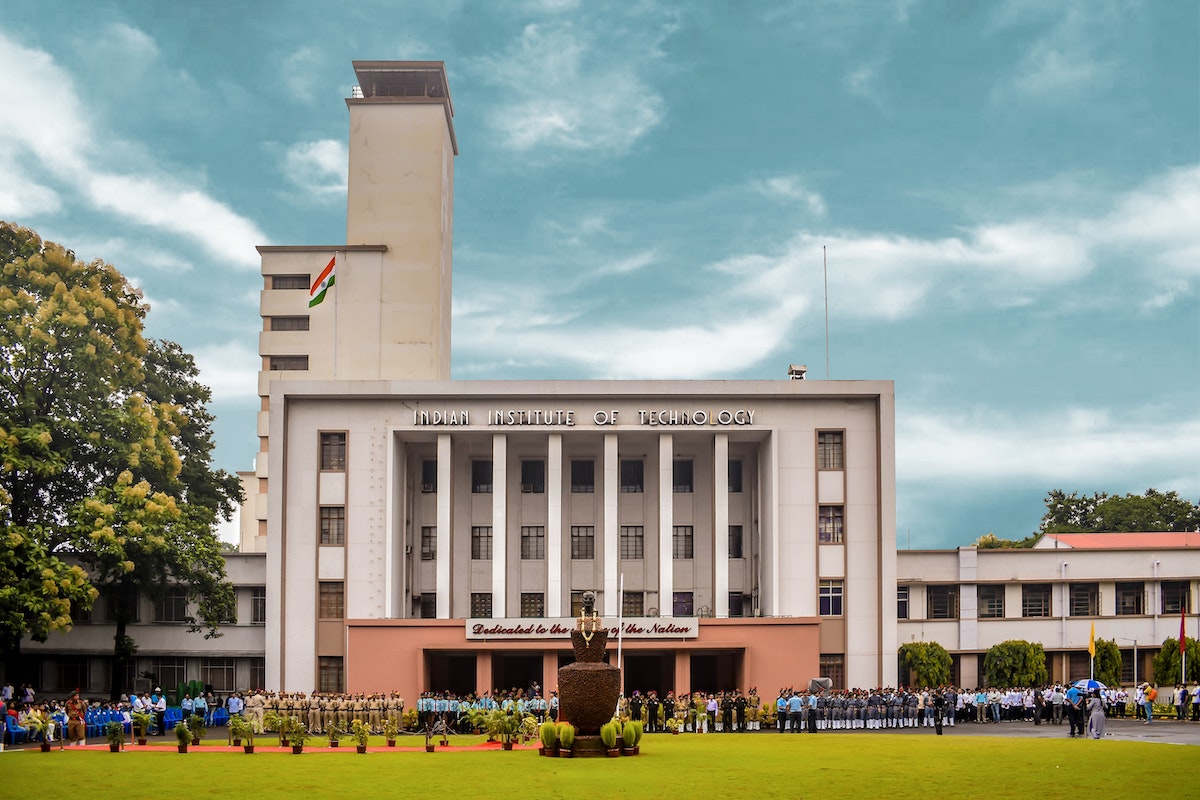 Contradictory statements and media reports are making it impossible to get a handle on India’s soon-to-be-unveiled cryptocurrency policy. This uncertainty has left young blockchain firms and programmers in the dark.

Meanwhile, even though Finance Minister Nirmala Sitharaman categorically ruled out a much-feared blanket ban, transparent regulations are not a part of the picture. Nonetheless, supporters have taken steps toward the development of this industry.

In a latest development, The Indian Institute of Technology, Madras (IITM), one of the top institutes for technical education in India is currently trending. As per the official statement, IITM has become a member of the Hedera Hashgraph Council. It mentioned,

“Indian Institute of Technology Madras and Hedera Hashgraph, the most used, sustainable, enterprise-grade public network for the decentralized economy, today announced the newest member of its Governing Council.”

IITM joined a “rotating council” of 39 members that run initial network nodes. These enable the decentralized governance model of the Hedera public ledger.

As mentioned in the statement, the institute will work closely with the Hedera ecosystem,

“…to advance its technical education, research, and innovation offerings in distributed ledger technology (DLT)…ramp up its R&D efforts in the DLT space, testing use cases leveraging key services, such as the Hedera Consensus Service and the Hedera Token Service.”

This wasn’t the first time, the said institute took some steps in the blockchain domain. Earlier in July, researchers at the institute launched a blockchain-based system for a phone app called BlockTrack . This aided users and organizations to digitize and manage medical records.

In other developments, the Maharashtra State Board of Skill Development (under the guidance of the Local Government) launched an initiative to curb document forgery. The authority partnered with an Ethereum blockchain-based tamper-proof credentialing system called LegitDoc. Other universities such as the National Institute of Technology and Ashoka University too expressed their interests in this space.

Having said that in the cryptocurrency space in India, the Income Tax department was reportedly keen on taxing earnings made through crypto trades and exchanges. However, the upcoming tax laws will not classify cryptocurrencies as a valid asset class.

Although, surprisingly, different crypto experts saw this as a positive development and expressed hope for regulatory clarity for Indian investors.  For now, it’s going to be a waiting game until further developments.

Why sticking it to Coinbase, Ripple isn’t the best move from the SEC