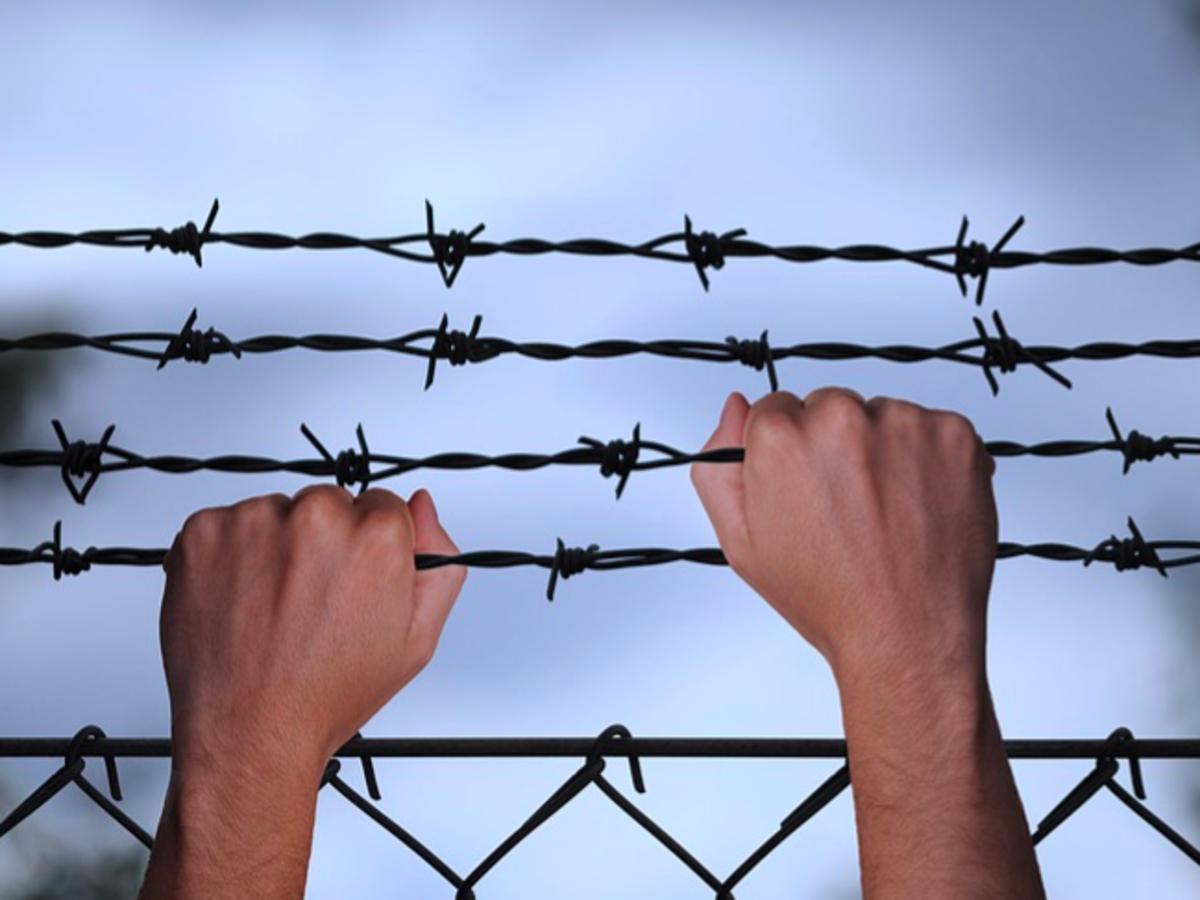 The crypto-market has subjected itself to quite a few strong corrections since the beginning of this month. Notably, the one witnessed on 4 December was the deepest. On that day, most large-cap coins saw their market caps registering losses of 20%-30%.

XRP, the market’s eighth-largest crypto, was no exception to the aforementioned correction phase. On the said day, the asset’s price dipped from $0.92 to $0.60. However, over the last couple of days, XRP has successfully managed to stop its downtrend.

It has been consolidating of late, with its price revolving around the 61.8% Fibonacci level.

On Thursday and Friday, XRP did attempt to break above the aforementioned level, but couldn’t sustain there for long. The bulls have undoubtedly been able to stop the downtrend, but are they strong enough to re-attempt a breakout?

At this stage, market participants are quite actively carrying out XRP transactions. As can be seen from the chart attached below, the current active address levels are way higher than what has ever been registered since May last year.

As and when the number of unique active addresses increases, crowd speculation starts taking a concrete shape. Now, buzzing address activity is definitely a good sign. Alas, it doesn’t really specify in which direction market participants are more inclined towards.

So, to know if at all any bias is present in the market, let’s peek into a couple of age-related metrics.

The Age Consumed, for starters, has witnessed a couple of spikes recently. However, it has relatively remained more towards the downside of late. This essentially implies that previously idle XRP haven’t been moving much between addresses. What it also means is that selling pressure isn’t dominating the XRP market now.

Additionally, the mean coin age metric has also been sliding up, highlighting that HODLers are currently clinging on to their tokens in anticipation of a rally. 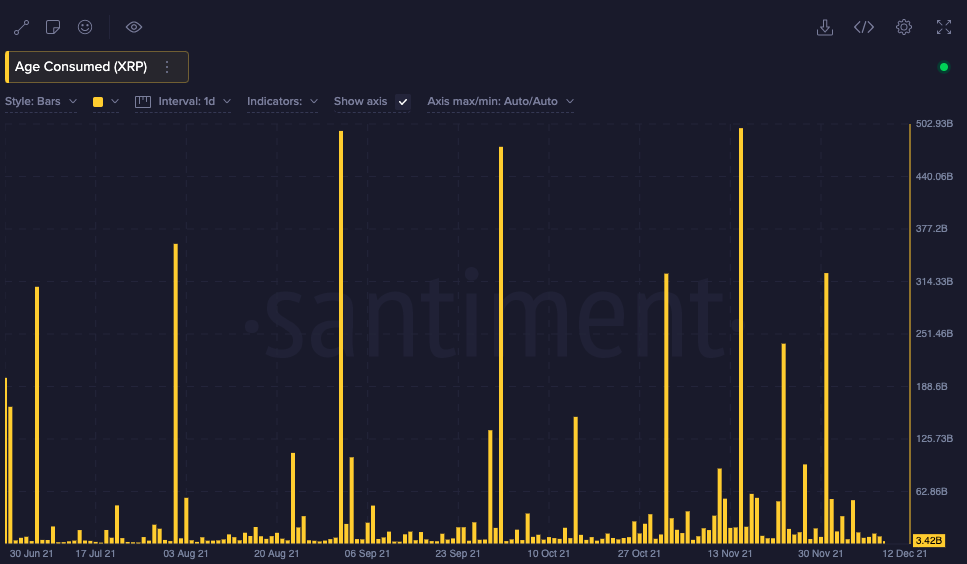 So, in the presence of the current accumulation trend and the absence of selling pressure, XRP should successfully be able to break out soon. If it manages to climb above its 61.8% Fib level within the next hours, then the next few days would be quite reminiscent of the initial few days of October.

In effect, the asset would, in all likelihood, be able to reclaim $1 soon.

Here, it is also important to note that the odds of XRP dunking further at this stage are quite slim. More so, because it is surrounded by a strong support level at $0.78. Only if XRP lets go of the same will it be prone to revisit the $0.7-zone.

With the market in chaos, is the Bitcoin bottom really behind us?