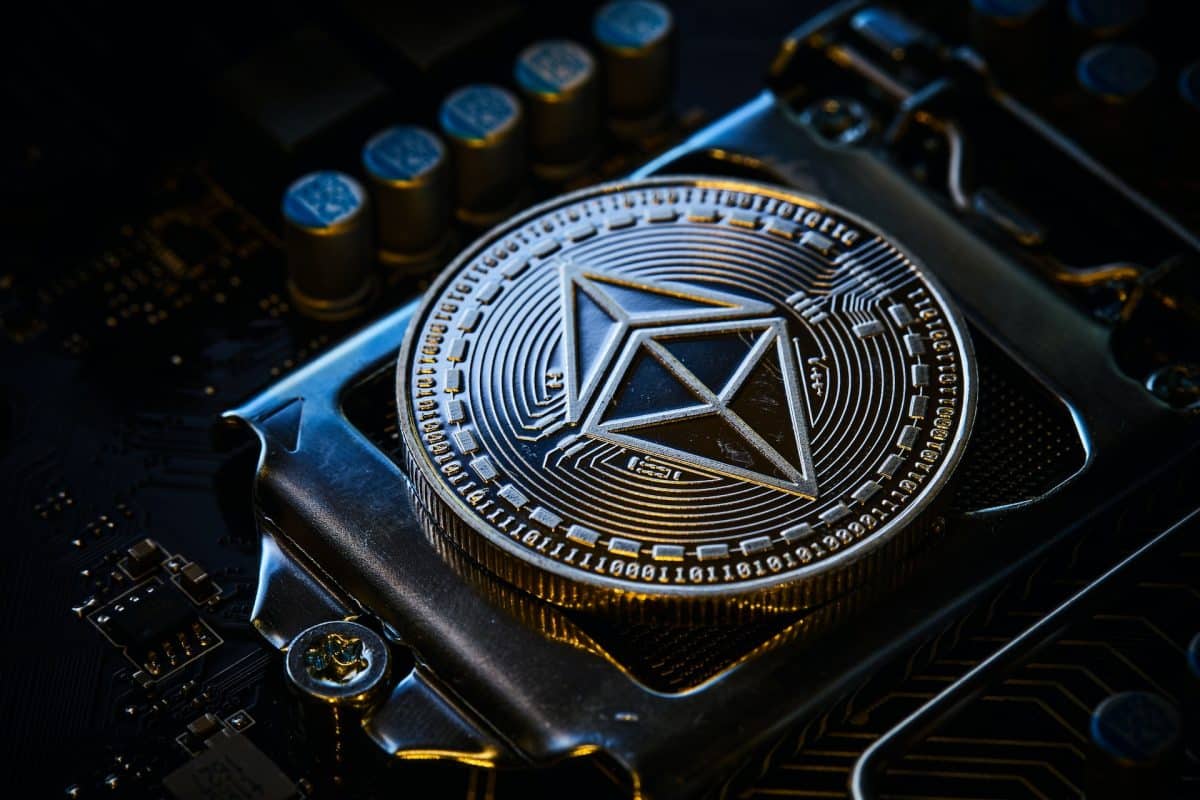 Ethereum is gearing to break out through a key resistance level in the next week. The largest altcoin by market cap was trading at $1,750 after seeing a 1.15% drop in the past day.

But weekly gains still stand at double digits for Ethereum as it prepares ahead of the Merge. There is growing optimism in the Ethereum community that the token will eventually break the $1,800 resistance now after recent momentum. However, there is one major concern surrounding this narrative.

On to greener pastures

An anonymous crypto analyst who goes by the name of AtltCryptoGems on Twitter stated that ETH is “ready to break” the $1,786 resistance soon.

This, after ETH’s impressive performance recently as it sits above the 20/50MA and “will probably test the 200MA.”

Traders are seeing an extended period of profitability from ETH trading. According to the latest data from the analytic platform Santiment, Ethereum’s MVRV ratio (30d) is ranging around 7%.

This means that short-term holders are seeing increased profitability which has been eroded for much of late August and early September.

Ether has also been trending among top whales recently. According to a recent WhaleStats update, ETH was the top purchased coin by the top 5000 Ethereum whales on 12 September.

These whales spent an average of $5,058 on Ethereum which brings the average quantity to over three ETH.

However, there has been a shift in the momentum of ETH supply among top addresses if we look at the bigger picture.

The total supply of Ether has dropped by approximately 1% among top addresses (whales) which appears to be a thorn in this rose.

The odd one out

Crypto analyst Justin Bennett has also shared his opinion on Ethereum’s appreciation in recent days. In his latest tweet, Bennett appears to be warning the crowd against Fed-enforced volatility for crypto assets.

This is because the next Federal Open Market Committee (FOMC) meeting is scheduled for 20-21 September which has historically kickstarted short-term volatility among crypto assets including Ethereum.

As per his analysis, the crypto market is sitting 5% below a “massive resistance area” and will likely see one more push higher before the “next leg down.” 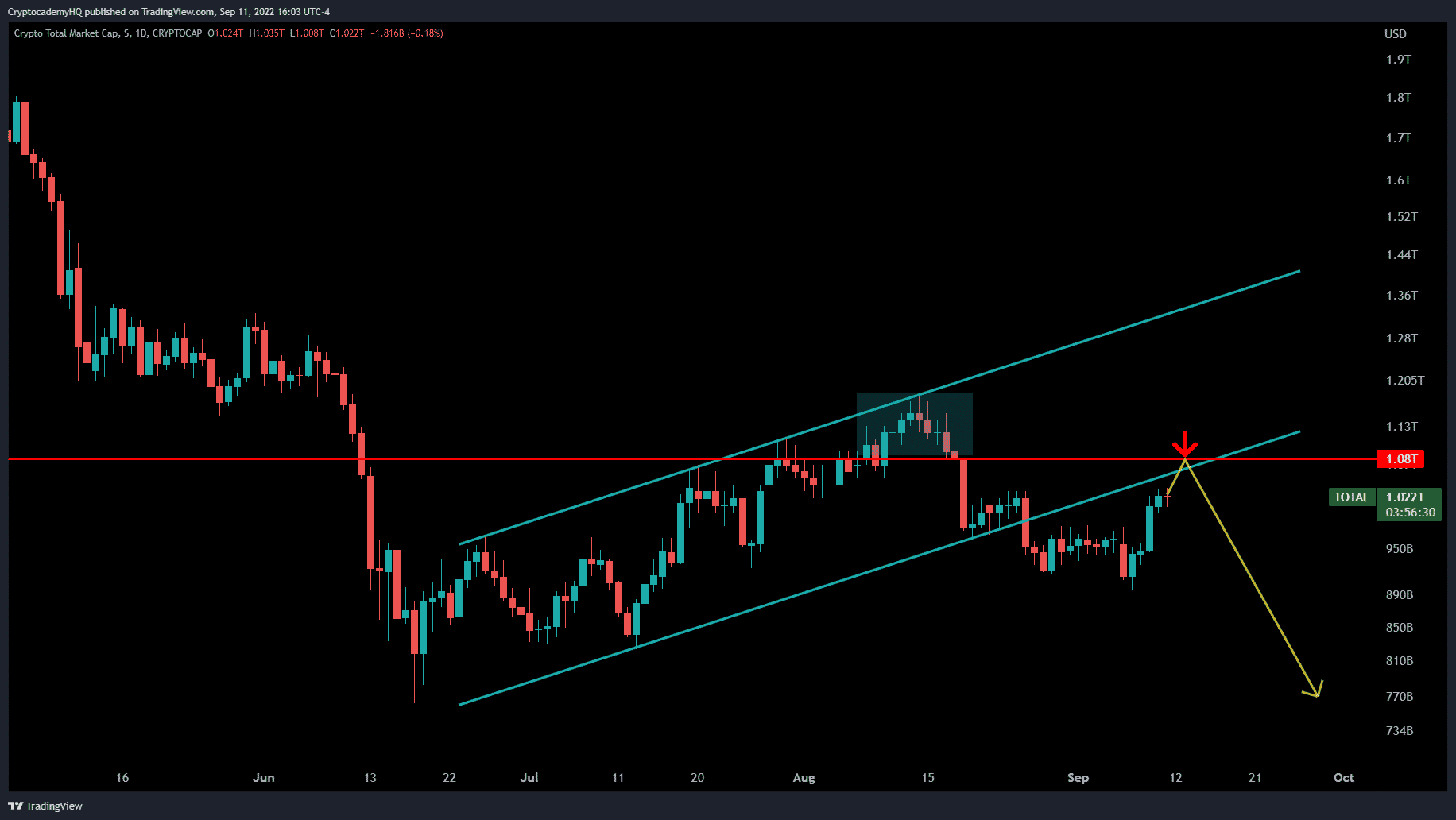 Elrond: A year-to-date look into the performance of EGLD

Bitcoin halving 2023 and everything latest you need to know