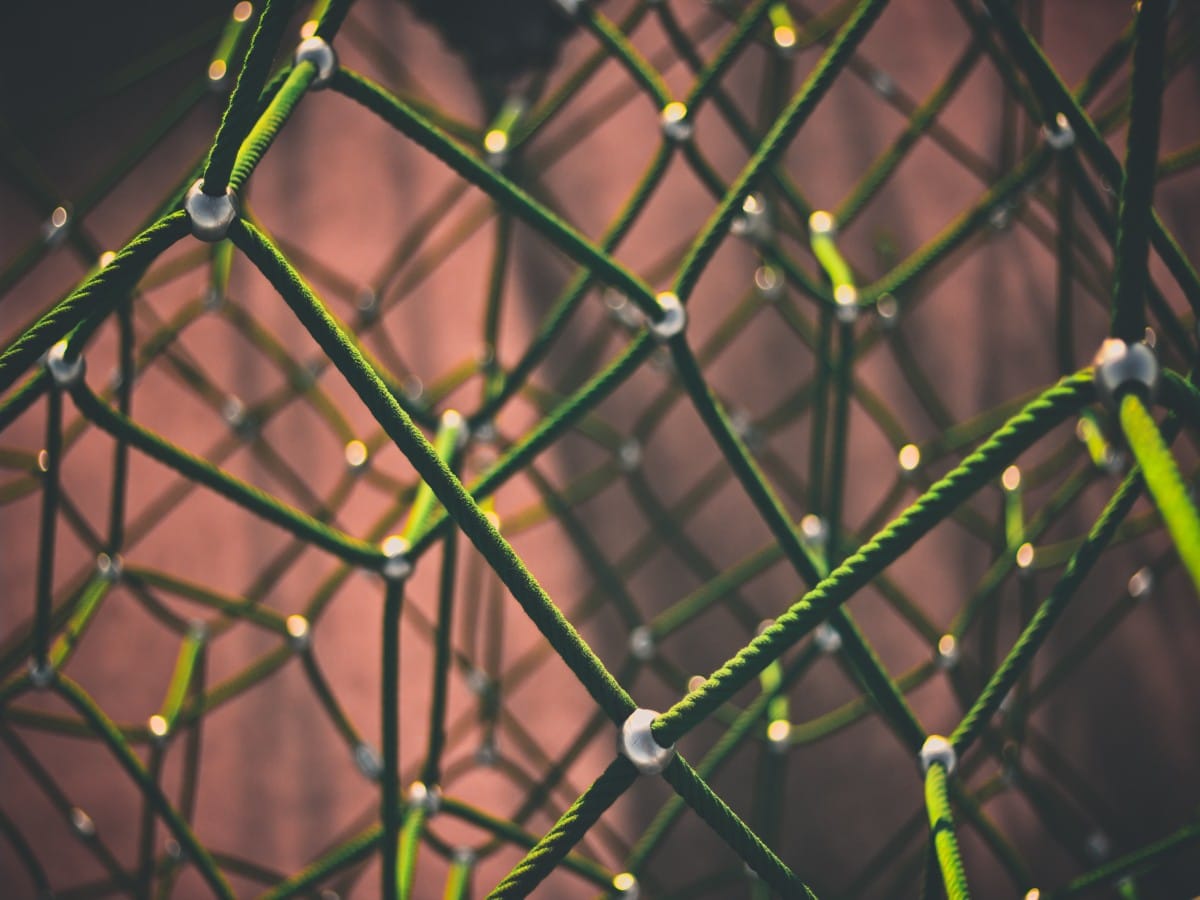 In its newly published weekly ecosystem report, Elrond, the scalable smart contract blockchain network, informed users of the developments within its network in the last week.

With a total address of 1,852,288, Elrond registered a 1% growth in the index of addresses on the network last week. Within the same period, transactions completed on the blockchain grew by 1%. As for EGLD staking on the network, an increment of 0.14% was recorded.

As of this writing, a total of 13,442,146 EGLD coins were staked on Elrond. This represents a 20% growth in EGLD staking rate on the blockchain on a year-to-date (YTD) basis. 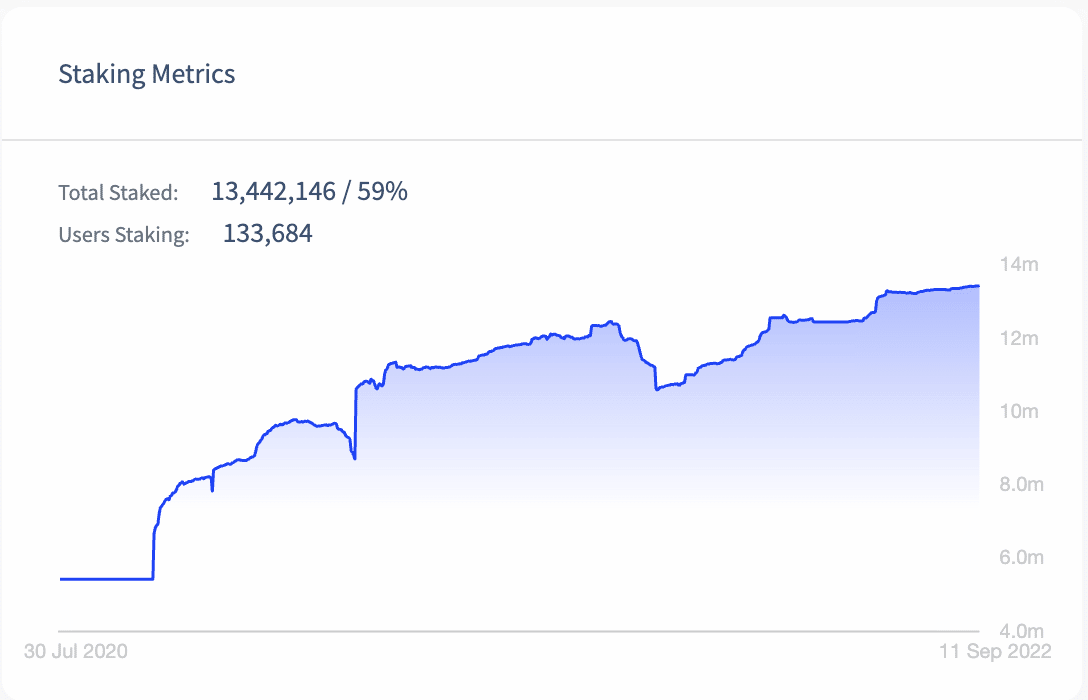 With consistent growth in EGLD staking on Elrond, has there been an all-around growth on the blockchain? Let’s have a look.

A YTD look at Elrond

With a consistent fall in daily transactions on Elrond, data from Token Terminal revealed a consequential decline in daily revenue on the network since March.

Interestingly, despite the decline in transactions and daily revenue on the network, users continue to flock to Elrond. 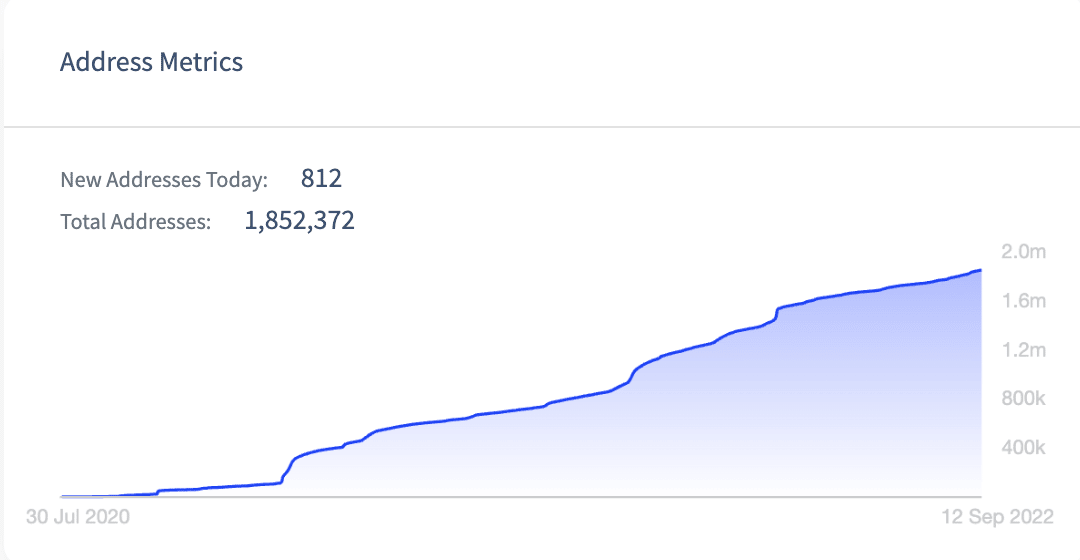 Although EGLD staking on Elrond has grown by 20% since the year started, the price of EGLD has failed to see similar growth.

At $53.51 during press time, the price per EGLD coin has gone down by 78% since the year started.

According to data from CoinMarketCap, EGLD traded at $243 at the beginning of the year. With a steep decline in the price per EGLD, daily trading volume for the coin has also dropped over time.

So far this month, the asset’s price has gone up by just 1%.

Assessing the odds of Ethereum crossing $2k mark this week